The 15th Cape Panwa Hotel Phuket Raceweek 2018 will go down in the history books as the best yet. Held 18 – 22 July, the 450 plus sailors and friends enjoyed four days of consistently strong wind which made for some fast and exhilarating racing around Phuket’s southeast coast and islands.

Organised by Media Business Services, the regatta has grown in stature and is known in yacht clubs from Australia to the United Kingdom, and from South Africa to Chile, regularly attracting sailors from more than 20 countries to compete.

A weather warning by the Thai Meteorological Department the day before the regatta kicked-off raised some concerns, but come race time the 1-2 metre sea swells and near 20-knots of breeze was welcomed with excitement by the 38-strong fleet of competitors.

In the monohull classes (IRC I, IRC II and Cruising) racing was close. Two all-female crews had flown in from Australia and were competing on chartered yachts in IRC II while in IRC I, four evenly-matched 40-footers were having their own divisional battle behind the TP52 of Ray Roberts, Team Hollywood, which proved too much to handle, flying off the starts and leaving everyone in their wake.

Elsewhere in the Cruising class, long-time competitors BeauX Esprits managed to get the better of last year’s winner, Lady Bubbly, to claim the class title at their tenth attempt. 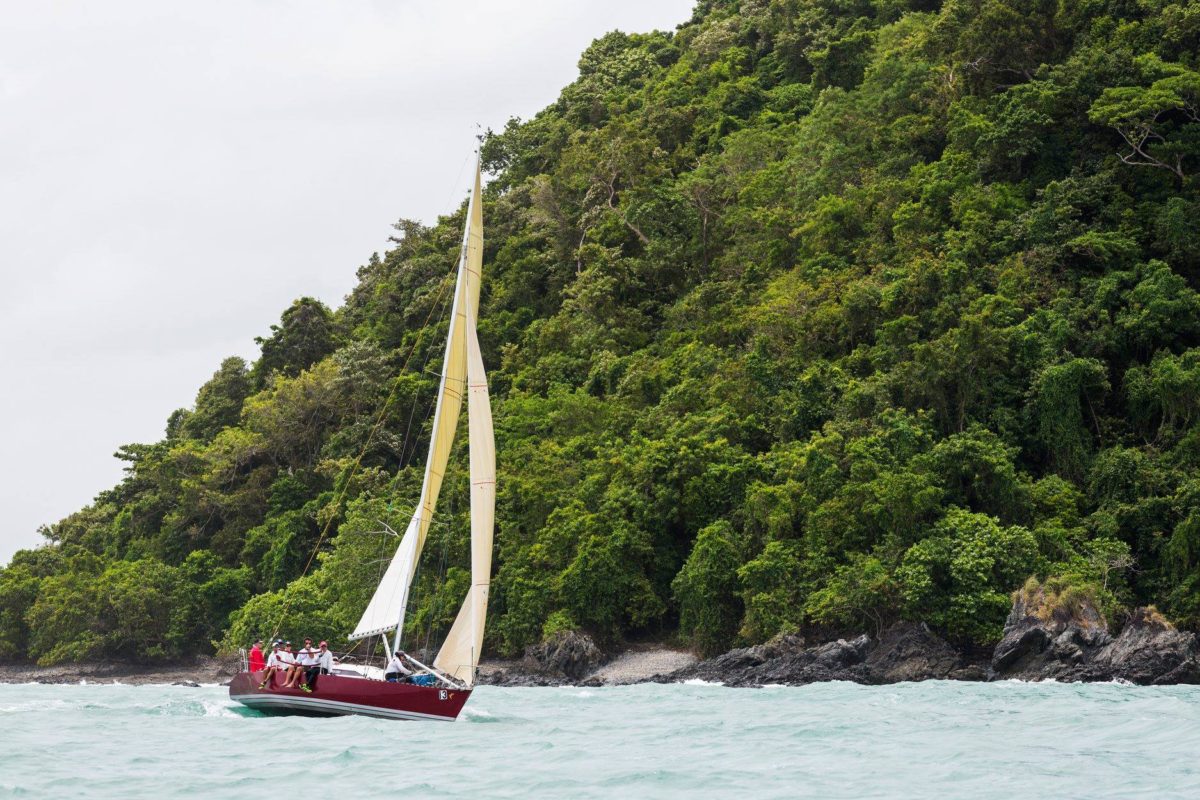 The popularity of multihulls in South East Asia, and Phuket in particular, means Cape Panwa Hotel Phuket Raceweek always attracts a strong turnout. This year there were 17 multihulls racing in four classes (Multihull Racing, Firefly 850, Pulse 600, Multihull Cruising) and the excellent conditions saw many flying a hull on the racetrack.

The two trimarans Fugazi and Bladerunner IX, while very different in design, enjoyed some exceptionally close racing on handicap and in the end it was the smaller of the two, Bladerunner IX, that got the better to claim the Multihull Racing honours.

An impressive performance from the multinational crew on Twin Sharks saw them runaway winners in the Firefly 850 class and with it they sealed their sixth consecutive victory at Cape Panwa Hotel Phuket Raceweek. A hard crew to beat and a record that looks set to stand for a very long time (unless, of course, they extend it themselves in 2019!). 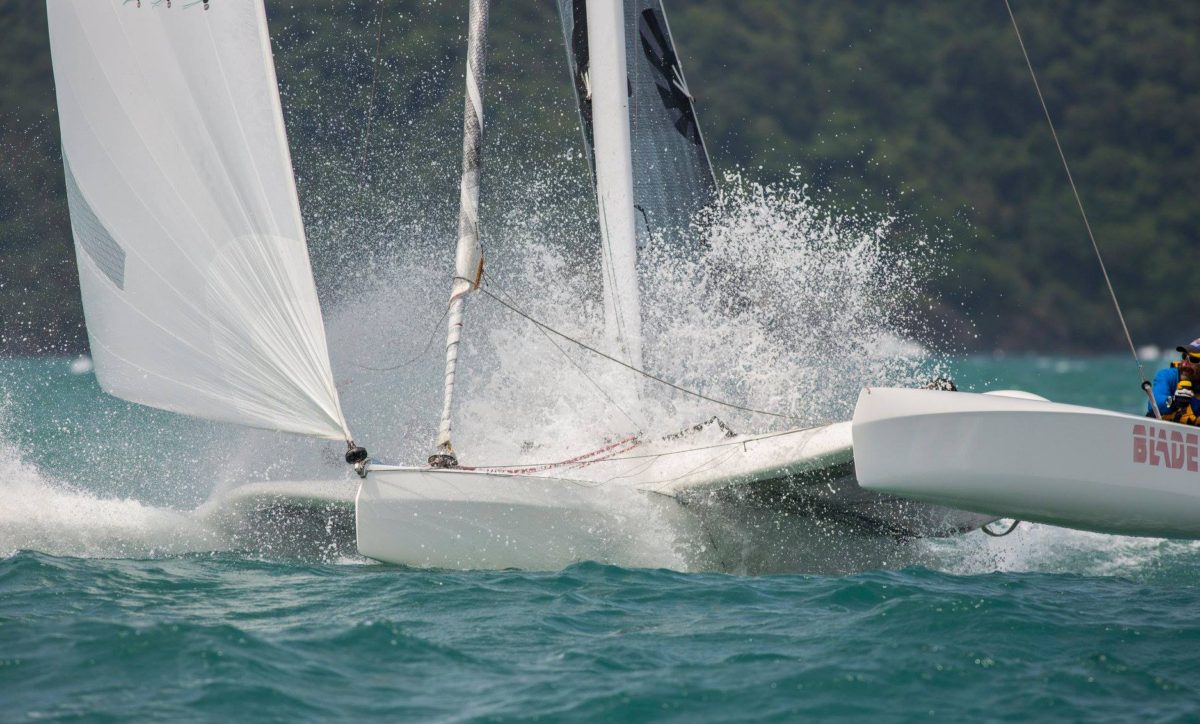 What makes Cape Panwa Hotel Phuket Raceweek so unique and is a big contributor to its success, is the venue. The 5-star Cape Panwa Hotel is the ideal host for this destination regatta. The four lavish beachside parties are second-to-none, the onsite accommodation and facilities are first-class, and the idyllic white sand beach and private pier access make Cape Panwa Hotel an exceptional regatta host.

“Having talked to most of the competitors this year, all are saying that this was the best yet. We had a great fleet of racers and cruisers competing this year with many returning competitors joined by new faces from far and wide. Interest from international sailors and the number of chartered boats continues to grow, and right now happy sailors are returning to their homes all around the world and telling their friends what a great time they had at Cape Panwa Hotel Phuket Raceweek, and what a wonderful sailing destination Phuket is,” commented Byron Jones, Managing Director of organisers Media Business Services Co. Ltd.