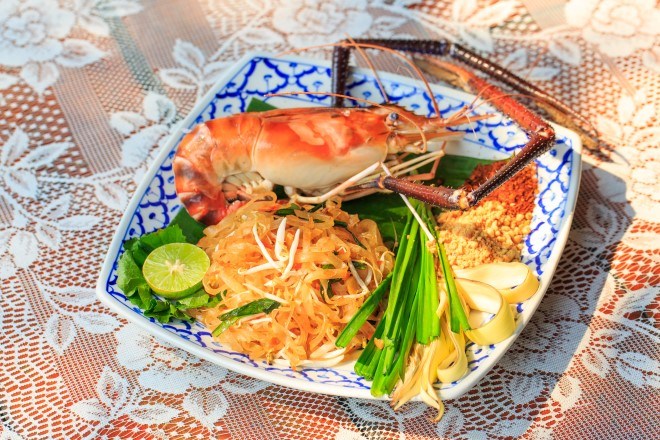 According to CNN Travel writer, Tim Cheung, the original World’s 50 Best Foods article, which was released in 2011 “stimulate some impassioned debate about the conspicuous lack of French dishes and the merits of ketchup over mayonnaise” and so the online publication “threw it open to a vote on a Facebook poll.” 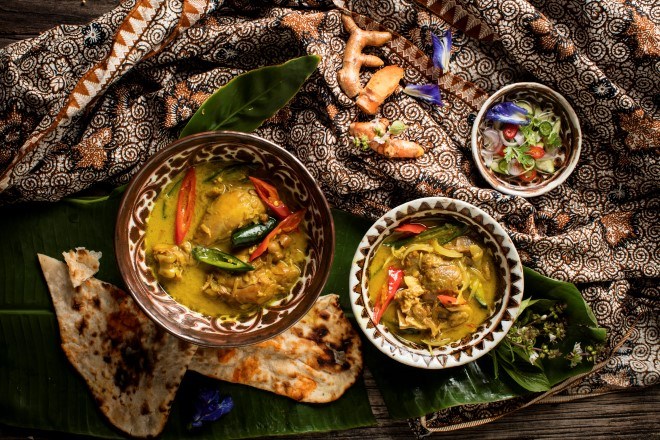 With seven Thai dishes voted into this influential list shows how Thai Cuisine is increasingly perceived as a world-class culinary experience and Thailand a great destination for foodie tourism.

TAT plays a large role in promoting Thai Cuisine through several initiatives, including launching the Amazing Thai Taste campaign in 2016, publishing several publications about Thai dishes and ingredients and the best places to find them, and sponsoring a large number of food based events around the world.

This year, TAT has entered into a partnership with Michelin Travel Partner to publish a Michelin Guide Bangkok as well as with Gault & Millau to publish a bilingual Thailand guidebook in the Gault & Millau Belux 2018 edition. In May 2018, Thailand will host the UNWTO Conference on Gastronomy Tourism.

The list is a reformatted and republished version of the original article published in 2011.