A Michelin-Starred Gastronomic Experience In The Sky

Michelin-starred in-flight meals for Thai Airways’ business class passengers from 1 June 2018 to 31 August 2018. The five-star hotel is collaborating with Thai Airways to offer gourmet dishes to passengers travelling Royal Silk Class on the airline’s direct flights from Taipei to Bangkok that depart daily in the afternoon (TG633) and evening (TG635). 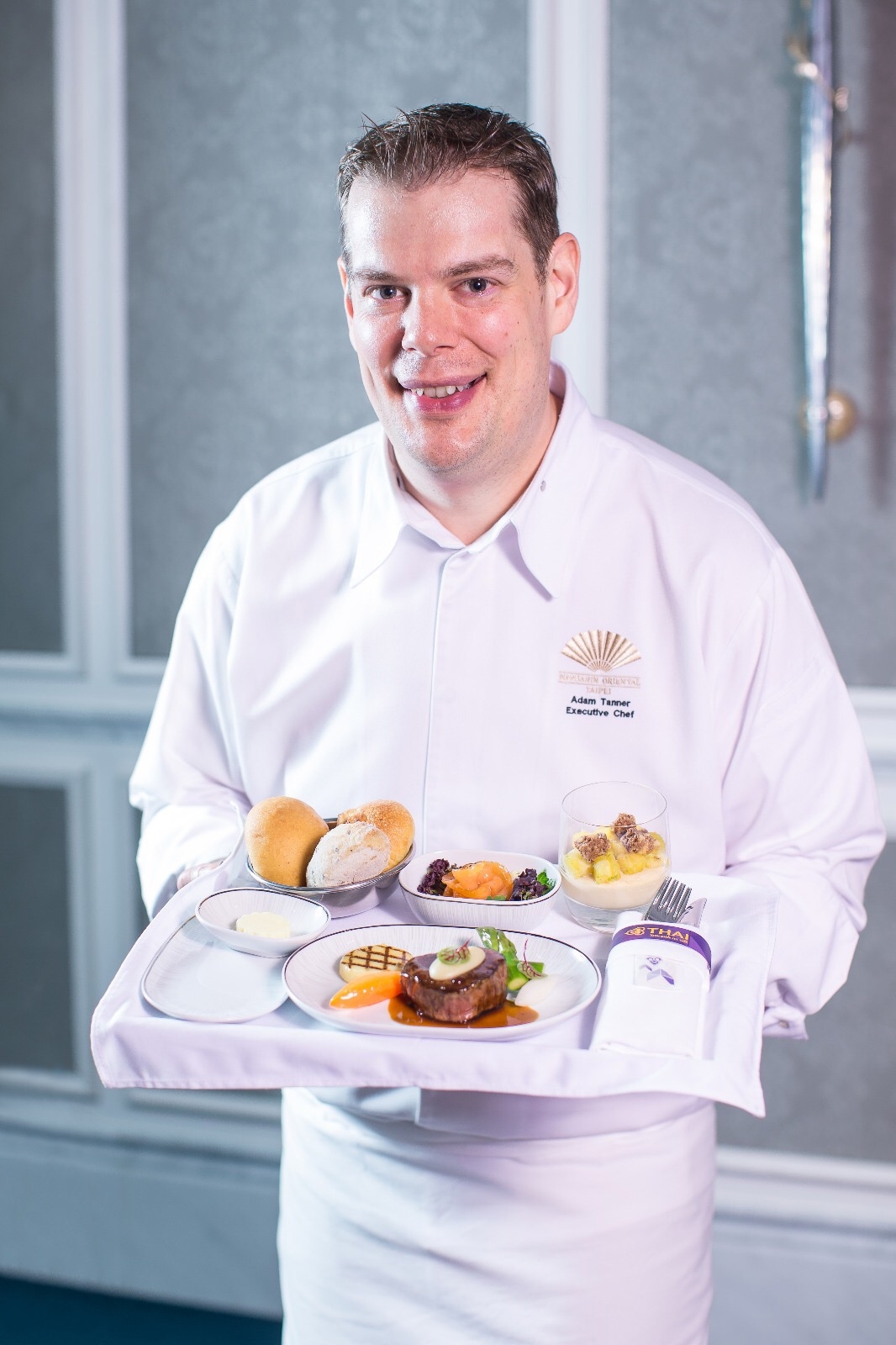 “Mandarin Oriental, Taipei’s reputation for providing high levels of service is reflected in the growing number of international accolades it receives, including a Michelin Star for Ya Ge and mention for Bencotto in the Michelin Guide Taipei 2018. Through our passion for sharing good food with others, the hotel’s experienced and talented chefs have created an exclusive in-flight dining experience for Thai Airways passengers, to give them a taste of the hotel’s enchanting, versatile and refined culinary scene,” says Frances Tsai, Hotel Manager at Mandarin Oriental, Taipei.

Mandarin Oriental Hotel Group has 15 Michelin-starred restaurants holding a total of 22 Michelin stars, which is more than any other hotel brand in the world.