Thailand has confirmed it will host Air Race 1 World Cup Thailand 2017 from 17 to 19 November, 2017 at the U-Tapao Rayong-Pattaya International Airport located on the Royal Thai Navy Base in Sattahip, Chonburi province. 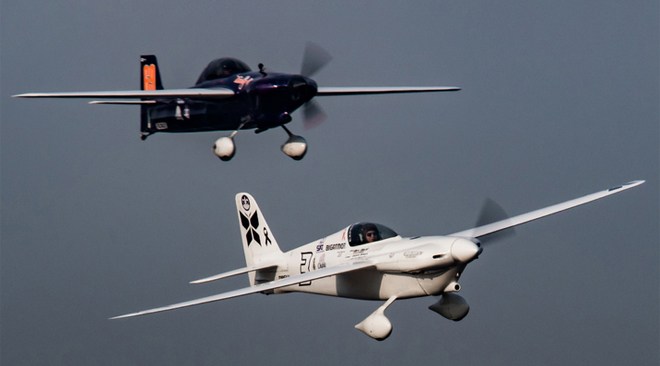 This year’s Air Race 1 World Cup is expected to be the largest ever with more teams competing than in any other international competitive flying event. Interest in the sport continues to grow dramatically year on year, and this is the only international air race where multiple airplane races are flown at the same time.

Other special attractions also held with Air Race 1 during the three-day event include the World Muay Thai Angels 2017, the Aerobatics Show plus exhibitions of aviation technology and super cars.

Air Race 1 is the highest international level of the sport previously known as’ Formula One Air Racing’ for over 70 years.

It is considered the purest form of air racing with eight airplanes competing directly against each other. Pilots attempt to cross the finish line first after eight laps of high-speed, low-altitude flying around a tight five-kilometre circuit at 450kph just 10 metres off the ground.