Amerigo Sesti is Head Chef at J’AIME by Jean-Michel Lorain at U Sathorn who received intense training from Jean-Michel Lorain in order to prepare him for this role. He grew up in Bergamo, Italy, and determined to work in culinary business since his young age. He completed education in Tourism and Culinary Art from Lycée d’Hotellerie de Gascogne, acclaimed institute in France. He also was trained to be pastry chef and chocolate master from Frederique Bourse. 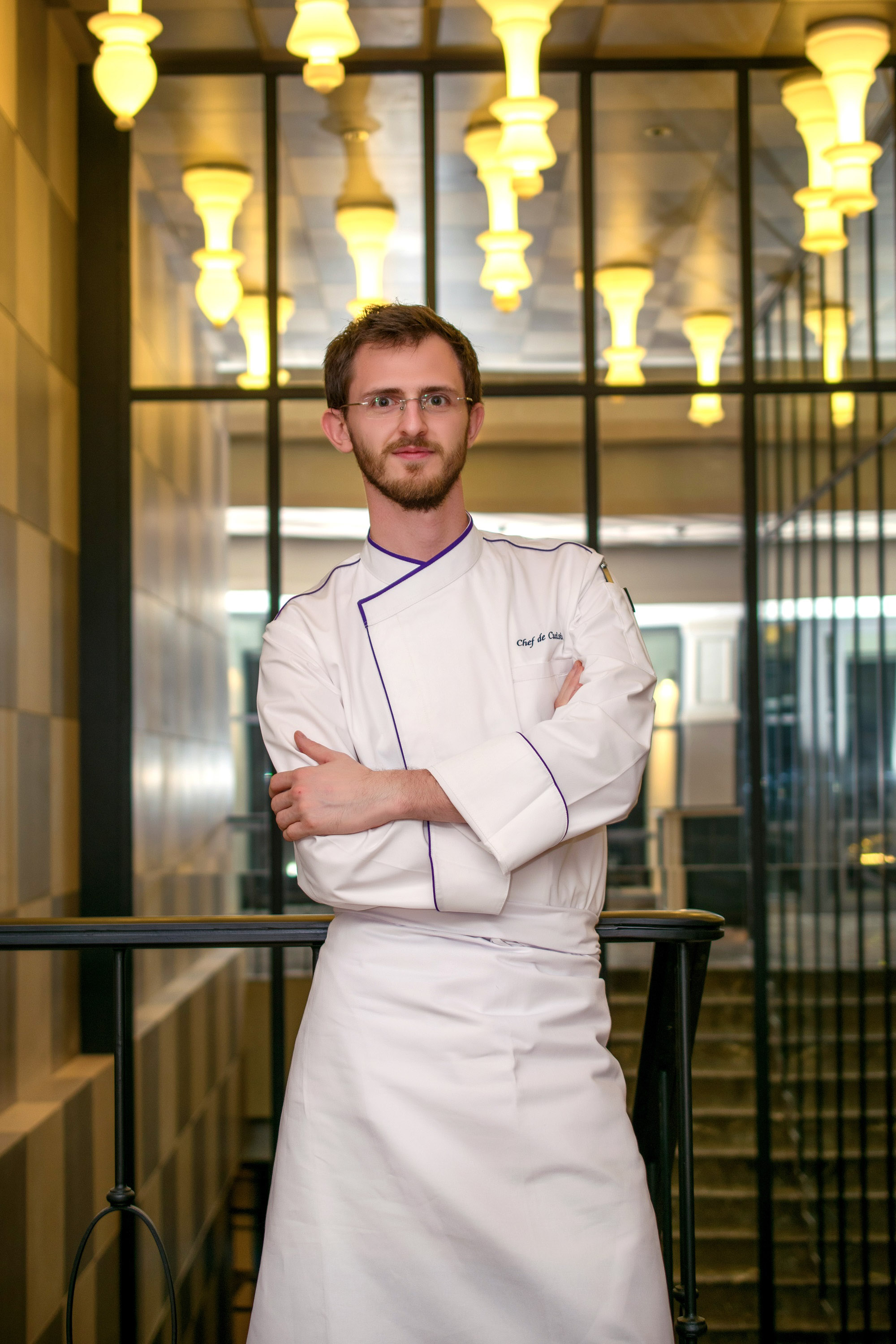 He began his career at world-renowned restaurants and 5-star hotels such as La Brughiera in Italy and Bocconi at Hotel Amigo in Brussels, Belgium. After working with world class chefs in London, he received a great opportunity to be in the team with Michel Roux, famous French Michelin-starred chef who was invited to cook at Le Normandie at The Mandarin Oriental, Bangkok. It was considered the first time Sesti worked in Asia. Later, he worked with Patrick O’Connell at Michelin-starred restaurant, The Inn at Little Washington, in Verginia, U.S.A.