Bangkok is a city where upscale nightlife is constantly in flux. It’s a scene that used to mostly revolve around downtown Sukhumvit, but now extends all the way into Chinatown, and into the depths of other neighborhoods from Sathorn to Ekkamai. Bars are known for opening, closing, renovating and reinventing themselves at lightning pace. Saying it’s a challenge to keep up would be an understatement!

But don’t get us wrong – we’re certainly not complaining. More watering holes sporting craft cocktails and spirits, and trendy, upmarket digs is always a good thing. So to help you navigate all the new traffic on the nightlife circuit, we’ve picked some of Bangkok’s best bars you can’t miss in 2016: 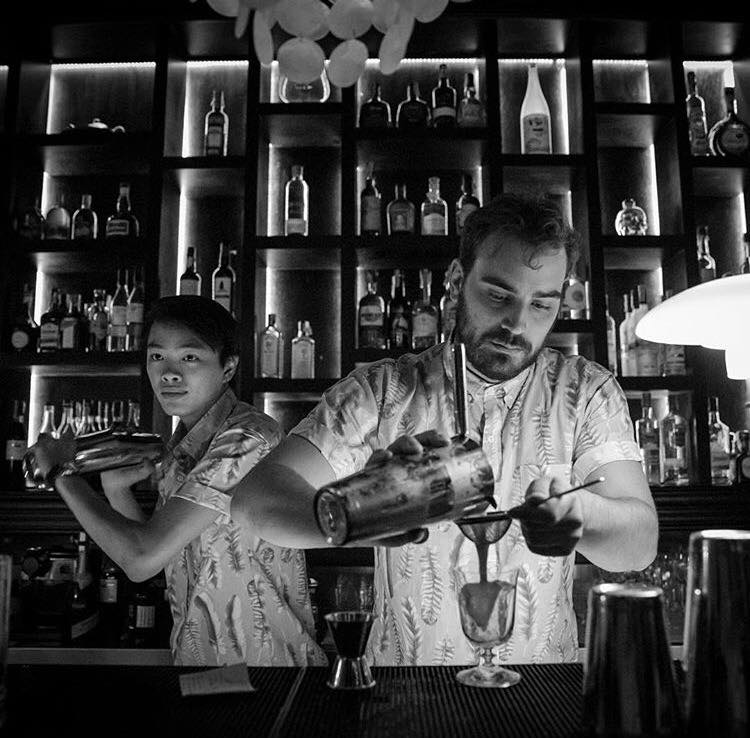 UNCLE, the slick Sathorn bar known for its delectable cocktails, has opened another branch in Thong Lor that’s totally worth checking out. You’ll find all the same boozy original creations here, but prices that are quite reasonable compared to the rest of the area (195 THB and up). Better yet, it’s located in the new open-plan concept mall 72 Courtyard, next to other hotspot hangouts like Lady Brett and Rocket. Needless to say, things could get dangerous. 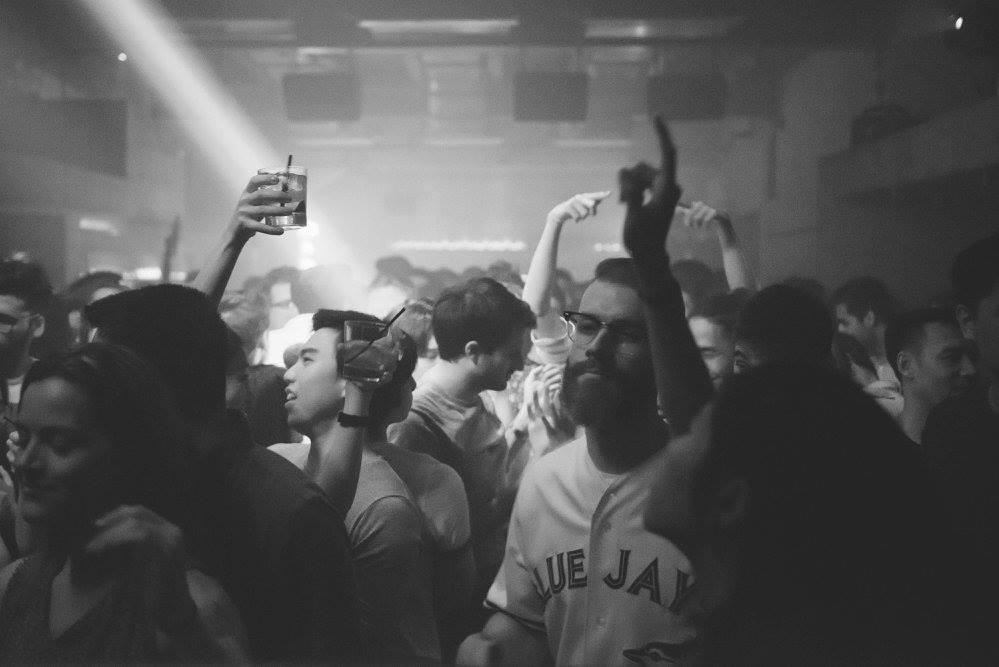 Also newly opened in 72 Courtyard is Beam, the underground nightclub that Thong Lor’s been waiting for. Come here to dance the night away to electro beats from international DJs, made even more racy by laser shows and a serious cocktail list. Besides state of the art sound and visual equipment, Beam is also home to Asia’s first “body kinetic” dance floor – it actually shakes vibrations into dancers’ feet while boogying. 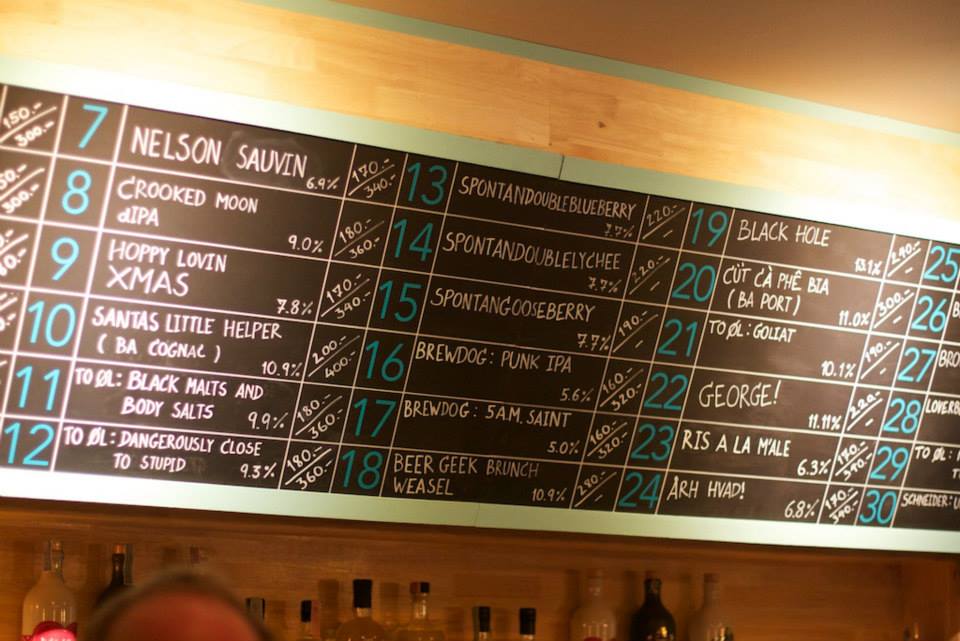 After a long wait, this famed Danish microbrewery has finally arrived and it sure doesn’t disappoint. Mikkeler only has two other locations in the world (Copenhagen and San Francisco), so you don’t want to miss sampling their innovative “gypsy” brews in Bangkok. They’ve also just opened Upstairs at Mikkeler, a gourmet restaurant boasting a nine-course tasting menu that’s scrumptiously paired with craft beers. 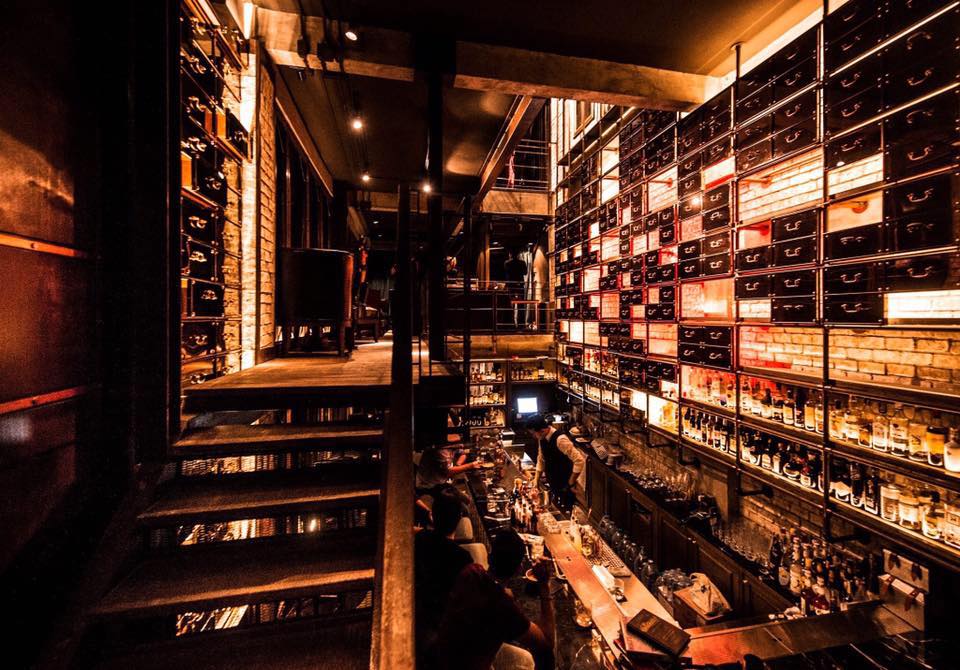 Rabbit Hole is everything you could ever want from a speakeasy – dark and sumptuous décor, unbelievable cocktails and totally hidden away from reality. It lies tucked in between sois 5 and 7, behind an innocent-looking wooden door that may take awhile to suss out. But the time spent looking is totally worth it. The lounge is a buzzy refuge for Bangkok’s movers and shakers, where bartenders swing bottles from a rose gold rack over an opulent marble bar. 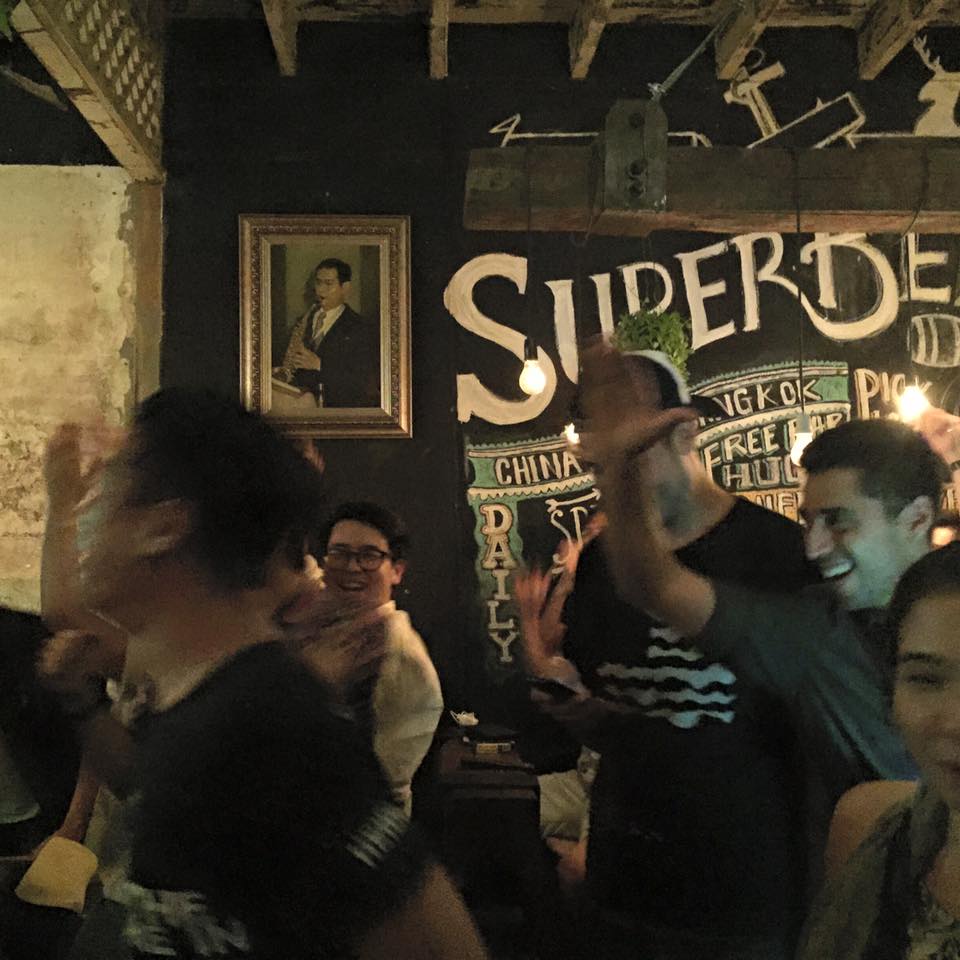 Any venue that takes its name from a Game of Thrones quote deserves to be lauded. And Let The Boy Die is so much more than that – this bar is a major pioneer on Thailand’s home-brewing scene. Set in a charming shop house in Thanon Luang , here you can sip from a modest range of local craft brews (some of the nation’s only, in fact). There’s also plenty of international pub grub, and live performances from jazz musicians and DJs.

You could head to Il Fumo for drinks, but chances are you’ll end up staying for dinner. This charming old villa converted into a restaurant and bar is getting noticed for its vintage cocktails – whiskey sour from an old 19th-century recipe, anyone? – but it’s also got an indulgent Italian grill menu. Just go ahead and think of drinks as appetizers to all that steak and seafood! 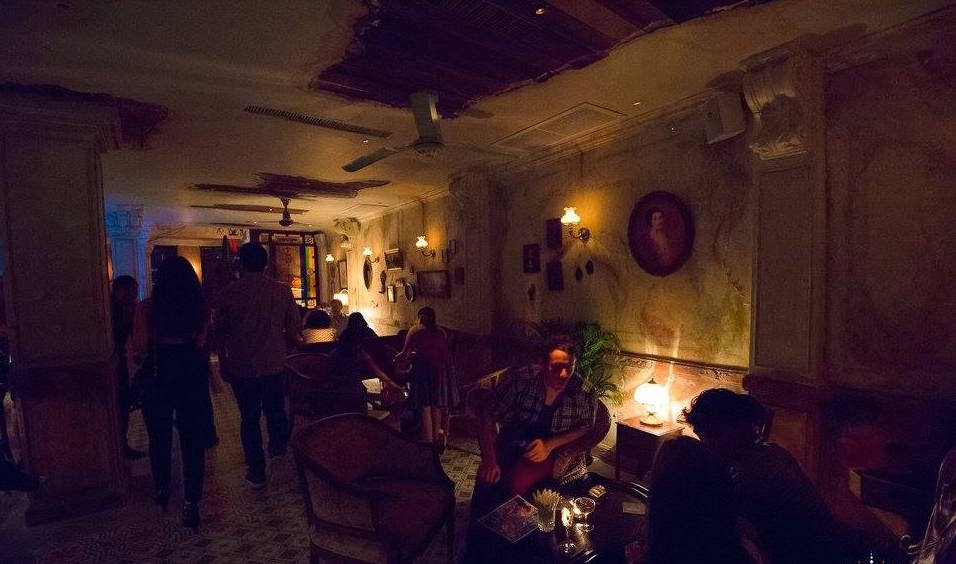 Nana, with its many seedy corners, is definitely an area full of secrets, but Havana Social is one you’ll want to get in on. It’s an underground Cuban bar from the team behind Above Eleven and Charcoal, where you’ll find live Afro-Cuban music, professional dancers and a menu packed with all kinds of rum. That is, if you can find it – it’s located in a small soi opposite Frasier Suites, behind a telephone booth that’s really just a false door. 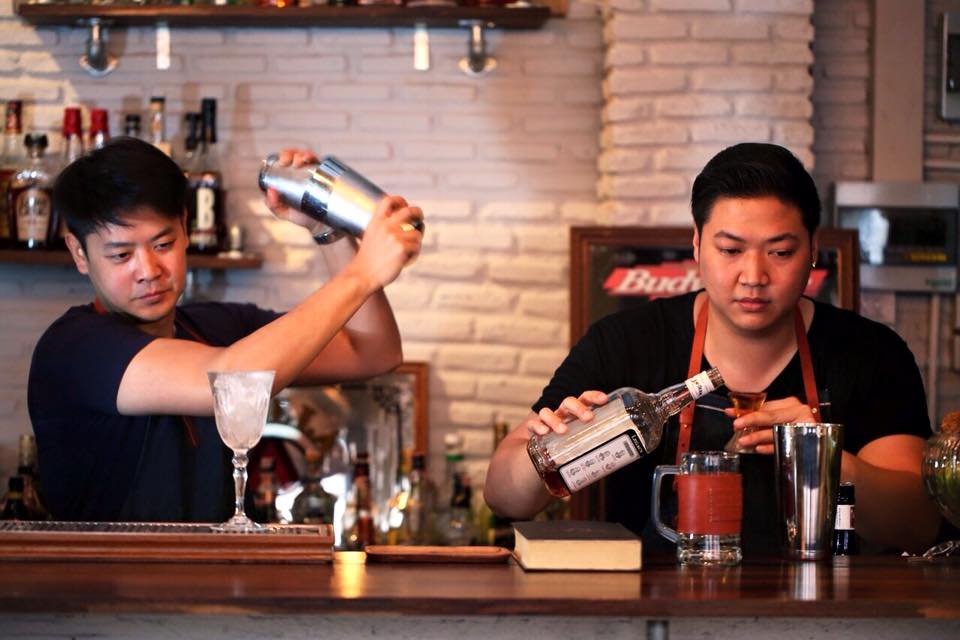 Bricks & Bone hasn’t been open for long, but it’s already the talk of Bangkok’s spirits scene for being the city’s first bar focused on bourbon. Signature cocktails are created using the hard sauce and all kinds of home-infused bitters and liqueur. Or if you’re looking for a totally unforgettable taste, Bricks & Bone also has plenty of rare-find bottles in stock.

The House on Sathorn: Sathorn

If you haven’t already been to The House of Sathorn, now’s a better time than ever. The colonial mansion and former ambassador’s home is now fully operational, with an outdoor terrace (The Courtyard), restaurant (The Dining Room) and most recently, cocktail lounge (The Bar). Located across from the W Hotel’s Woo Bar, it makes for a perfect evening of bar-hopping without ever needing to stray too far. 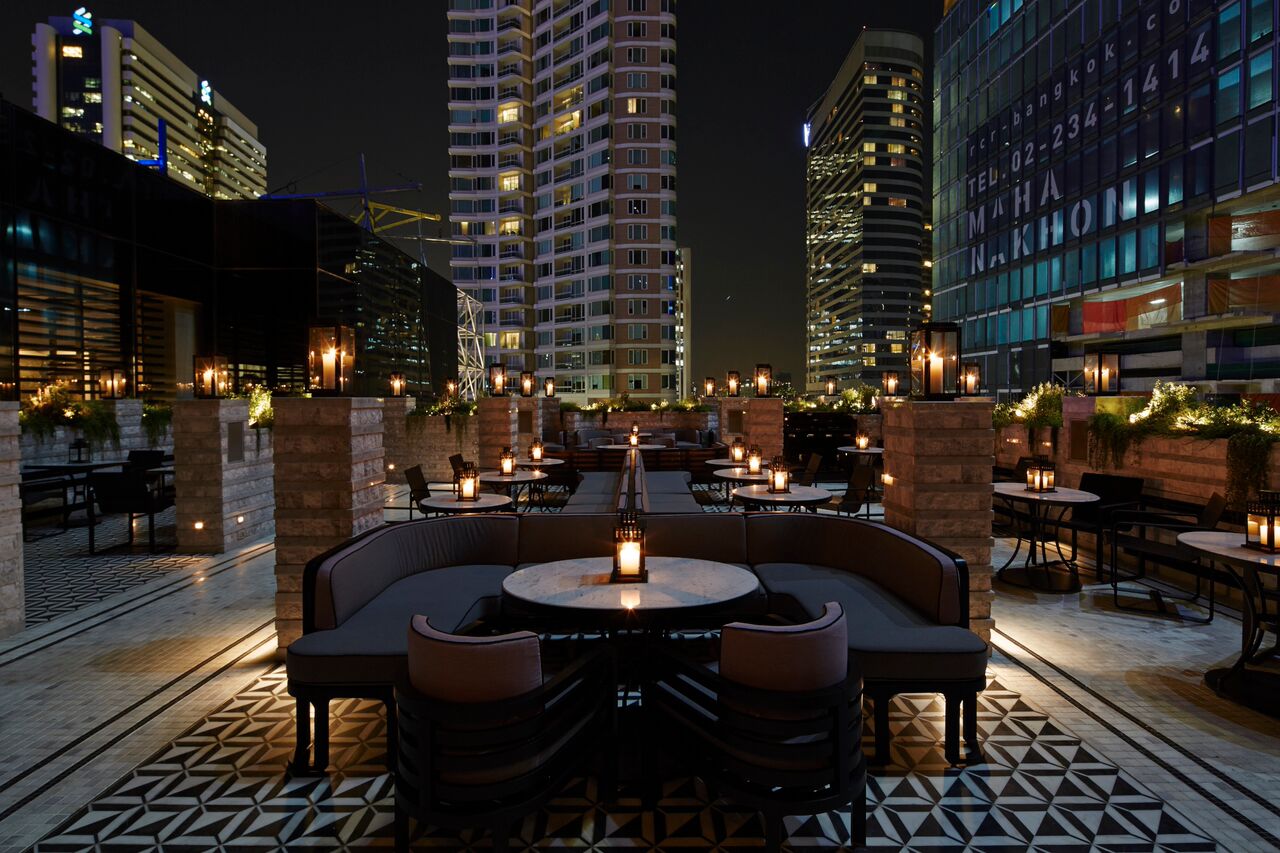 As the name suggests, this 1920s-inspired bar is the epitome of fashionable – from 1920s-inspired décor to a sophisticated drink list that includes signature martinis and wine. For “pub grub”, VOGUE serves French fare done up as small-sized, amuse-bouche snacks. The menu comes courtesy of revered three-starred Michelin chef Vincent Theirry. ****Closed in mid of 2018 ***