Where are the best places in Bangkok and Thailand to celebrate New Year’s Eve where you can watch fireworks from a rooftop Bangkok, participate in traditional, indulge champagne and having special moments with your friends & family members?

Thailand’s rich and diverse cultural heritage, as well as the importance of travel and tourism to the national economy, will be held at the following locations: 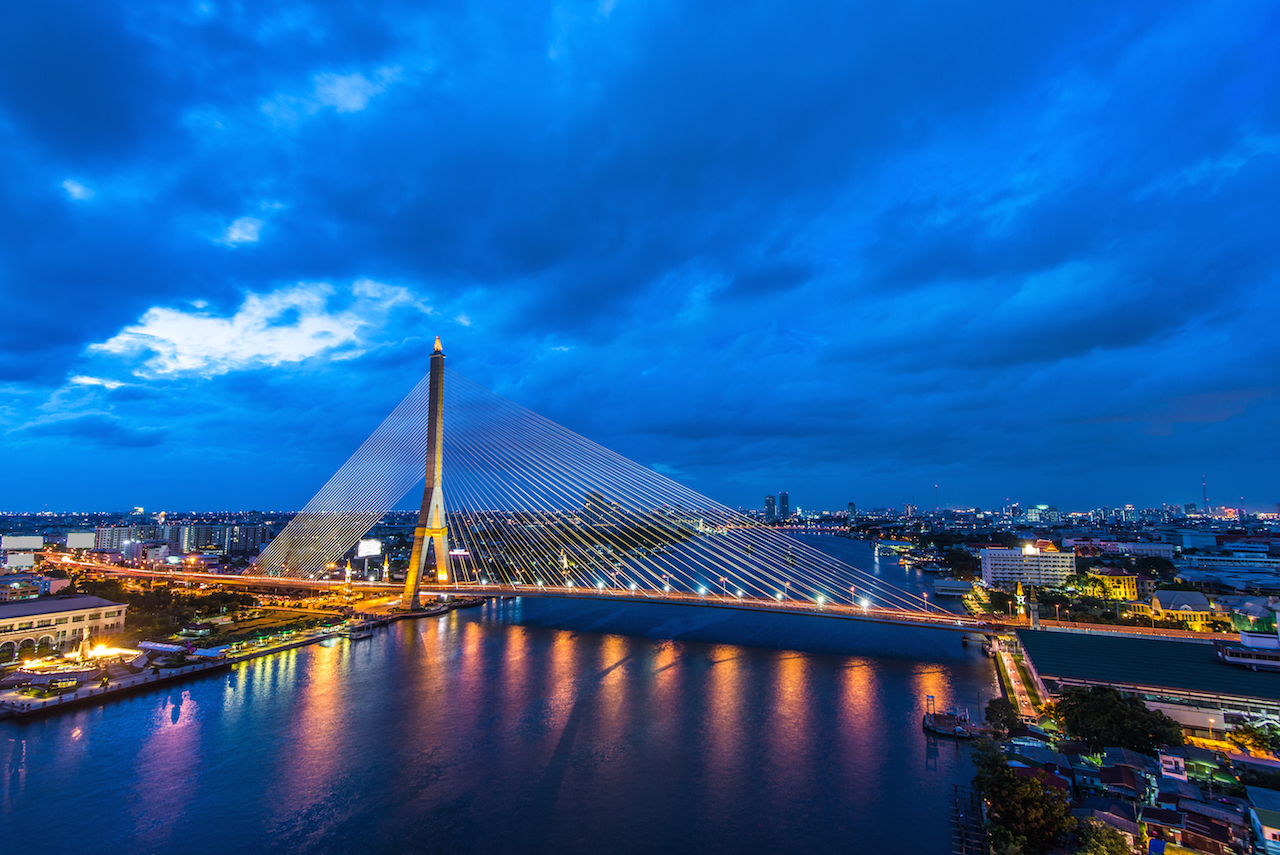 – Bangkok: ICONSIAM, the glittering new shopping, entertainment and educational complex on the Chao Phraya River, the River of Kings 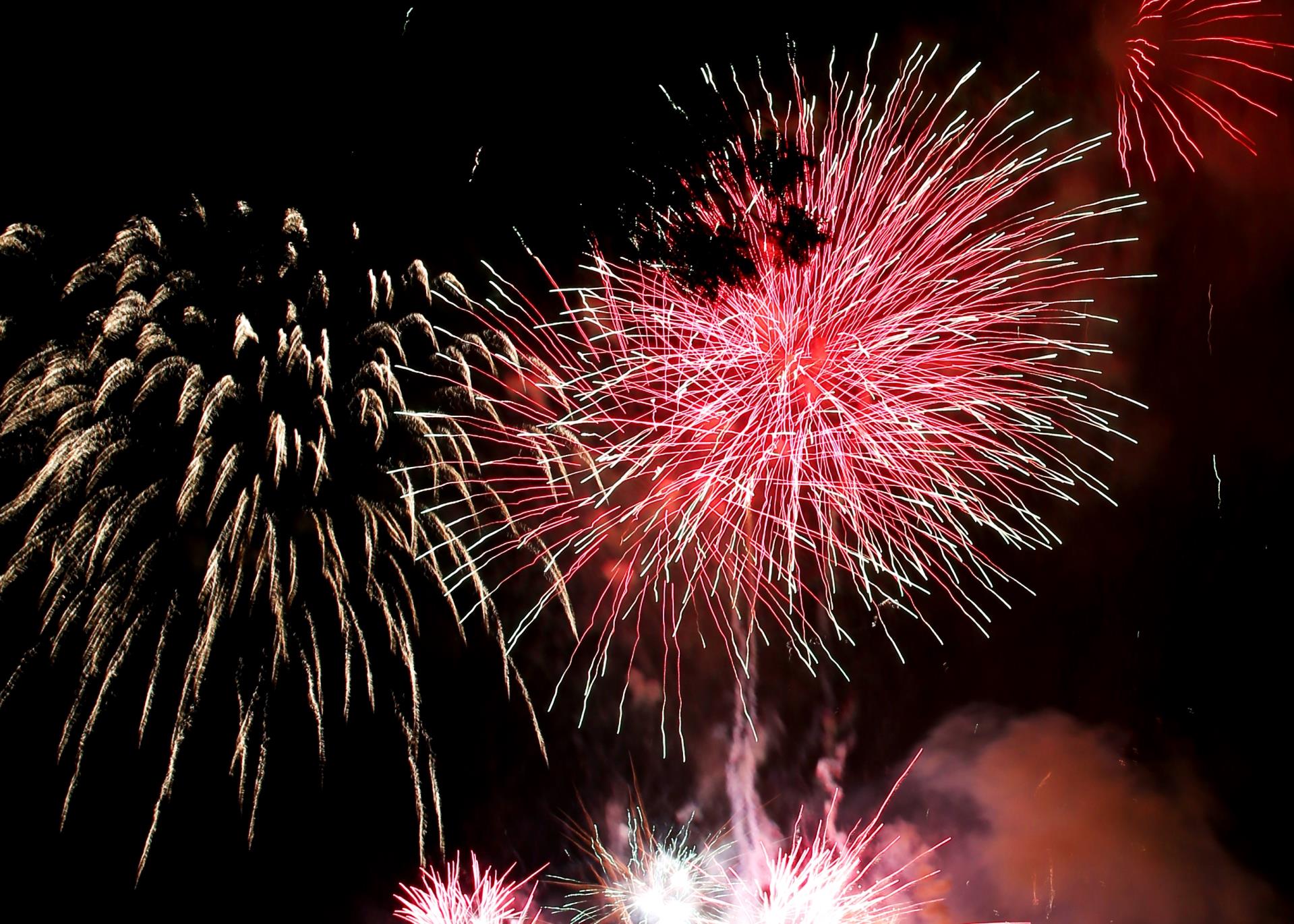 The biggest turnout of spectators for the “Amazing Thailand Countdown 2020” will be in Bangkok where the countdown will begin at 18.00 Hrs. on 31 December 2019. This is six hours of back-to-back celebrations and performances based on the theme of “The River of Prosperity” being jointly organised by TAT and ICONSIAM in collaboration with numerous other private and public sector partners. 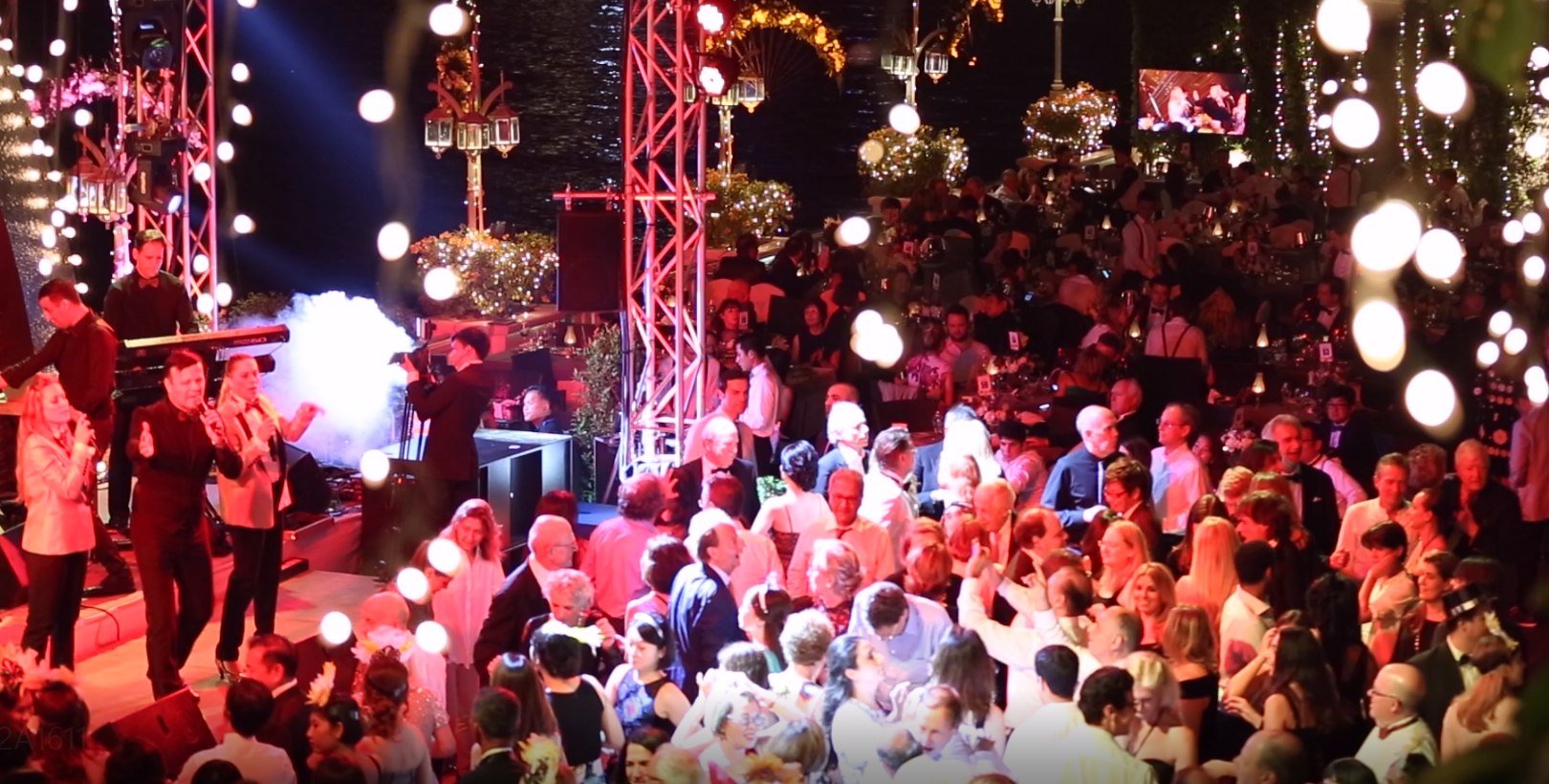 The highlight will be a magnificent display of fireworks made from Thai sticky rice to ensure minimal environmental impact. The five-minute, five-part fireworks extravaganza will showcase the history of the Chao Phraya River pertaining to the Thai way of life, traditions and legends of Siam. One part will also celebrate Thailand’s global status, highlighting the flags of all countries and their linkages with Thailand through tourism, trade, education and cultural exchange. 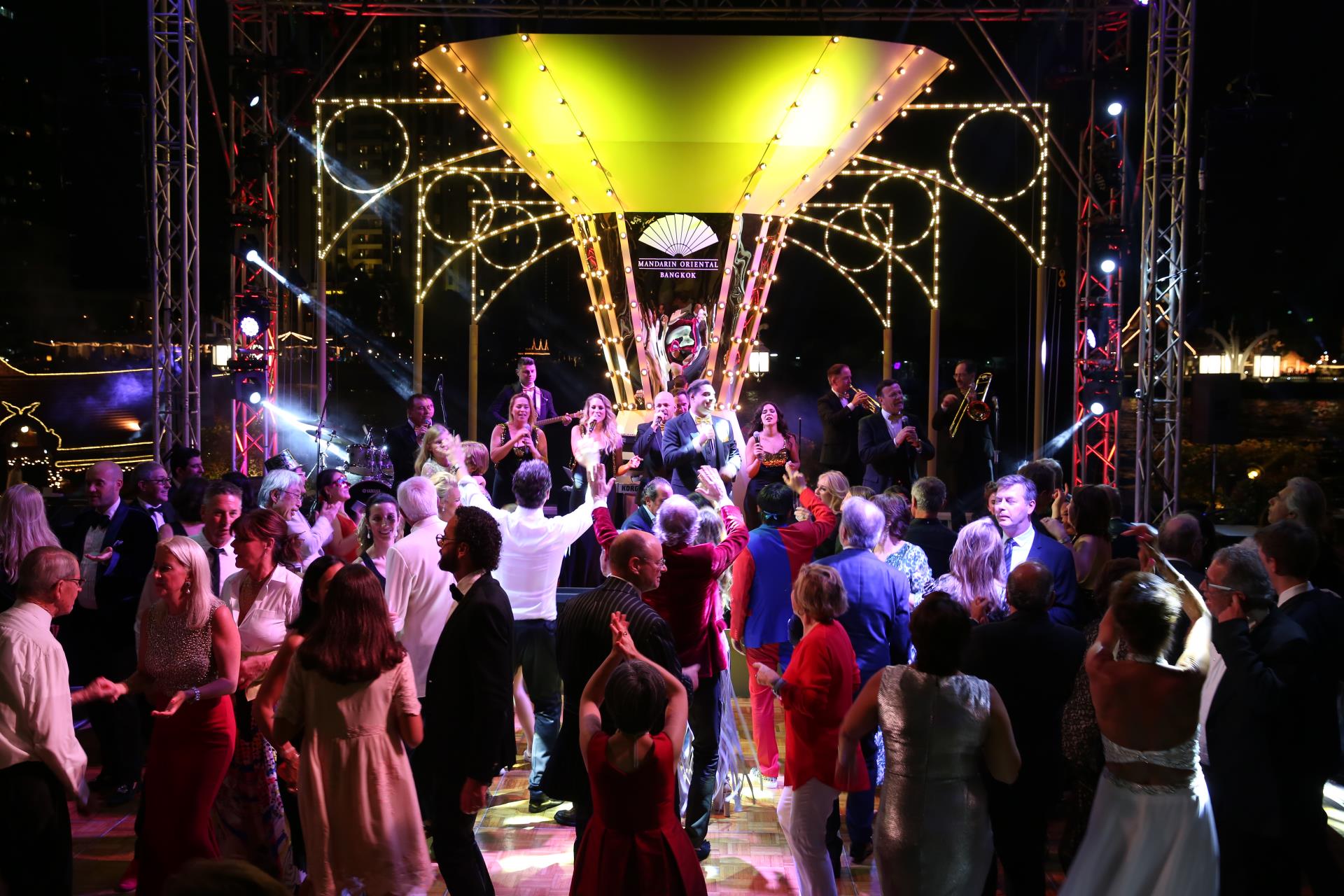