First time in Bangkok: in the 1950s, an Italian photographer tells the daily life of Thais, and discovers a treasure of Thai art.

With the support of the Italian and Belgian Embassies as part of the celebrations of the 150 years of diplomatic relations between these two countries and Thailand, the DASE (Delegation of the European Parliament for Relations with the Countries of South-East Asia) and Chambers of Commerce Italy-Thailand (TICC)  and Belgium-Thailand (Beluthai). 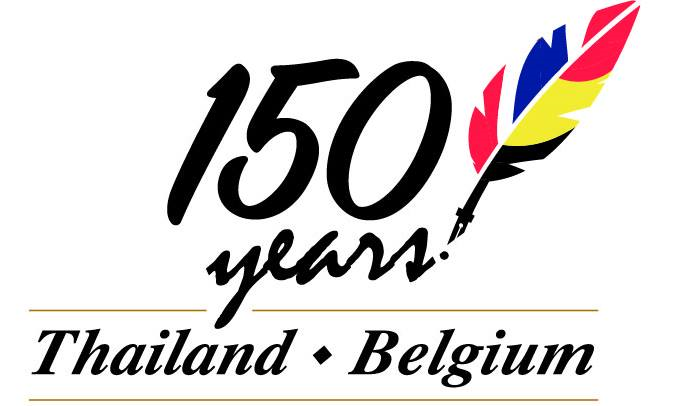 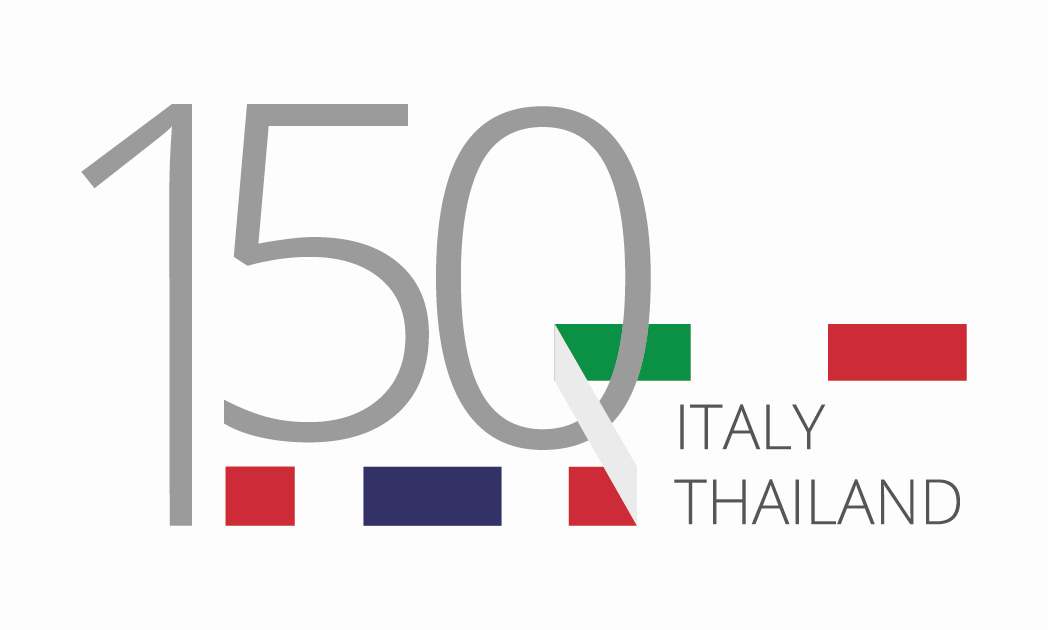 Fabrizio La Torre (Rome 1921 – Brussels 2014) arrived in Bangkok in 1956 as Office Manager of a fledgling company, Ital-Thai, commissioned by the World Bank to dredge Chao Phraya and remove shipwrecks which slowed navigation. For five years, this photographer -who is sensitive to the human adventure and the many facets of everyday life, as he has already been able to photograph them in Italy, Europe or North America, will capture in Thailand those moments of sincerity that mark the relationship between a mother and her child, between young people playing together, adults busy with their collective work, or floating market traders delivering their various goods. With the charm of black and white photos, a nostalgic and tender look at Bangkok and Thailand of the 1950s will be exposed as from November 29  at the Serindia Gallery. 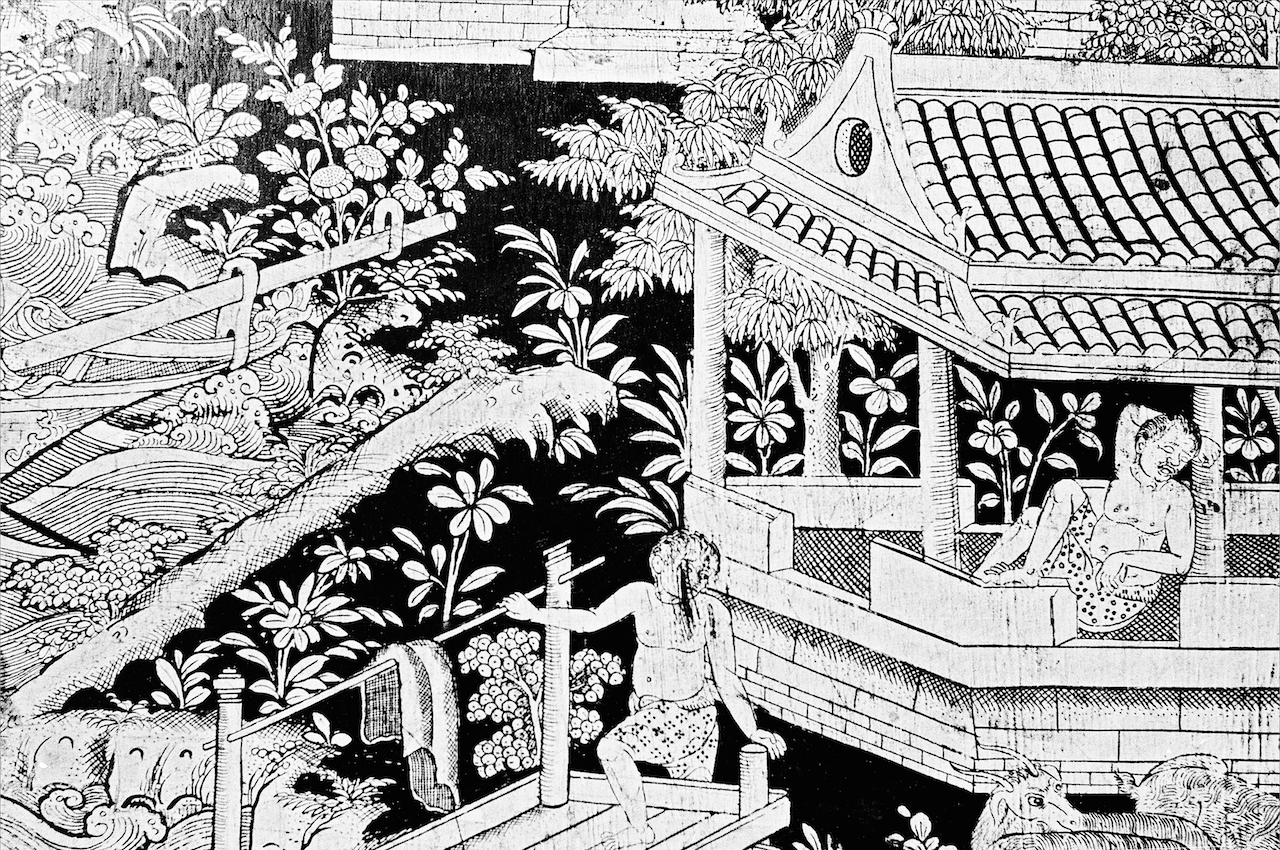 From Friday January 4 National Museum : Coming from an Italian family very much influenced by art and himself passionate about Asian art, Fabrizio La Torre becomes a frequent visitor to palaces, temples and museums; it is at the National Museum that he discovers the splendor of lacquered wooden furniture, richly adorned with scenes that not only represent religious motifs but especially scenes of everyday life, rich in a thousand details about the life of the people of Siam. With the very honored Silpa Bhirasri (Corrado Feroci), the Director of the National Museum who became his friend, he made a series of photos of these tiny details that will illustrate a brochure published by the Museum in1960. 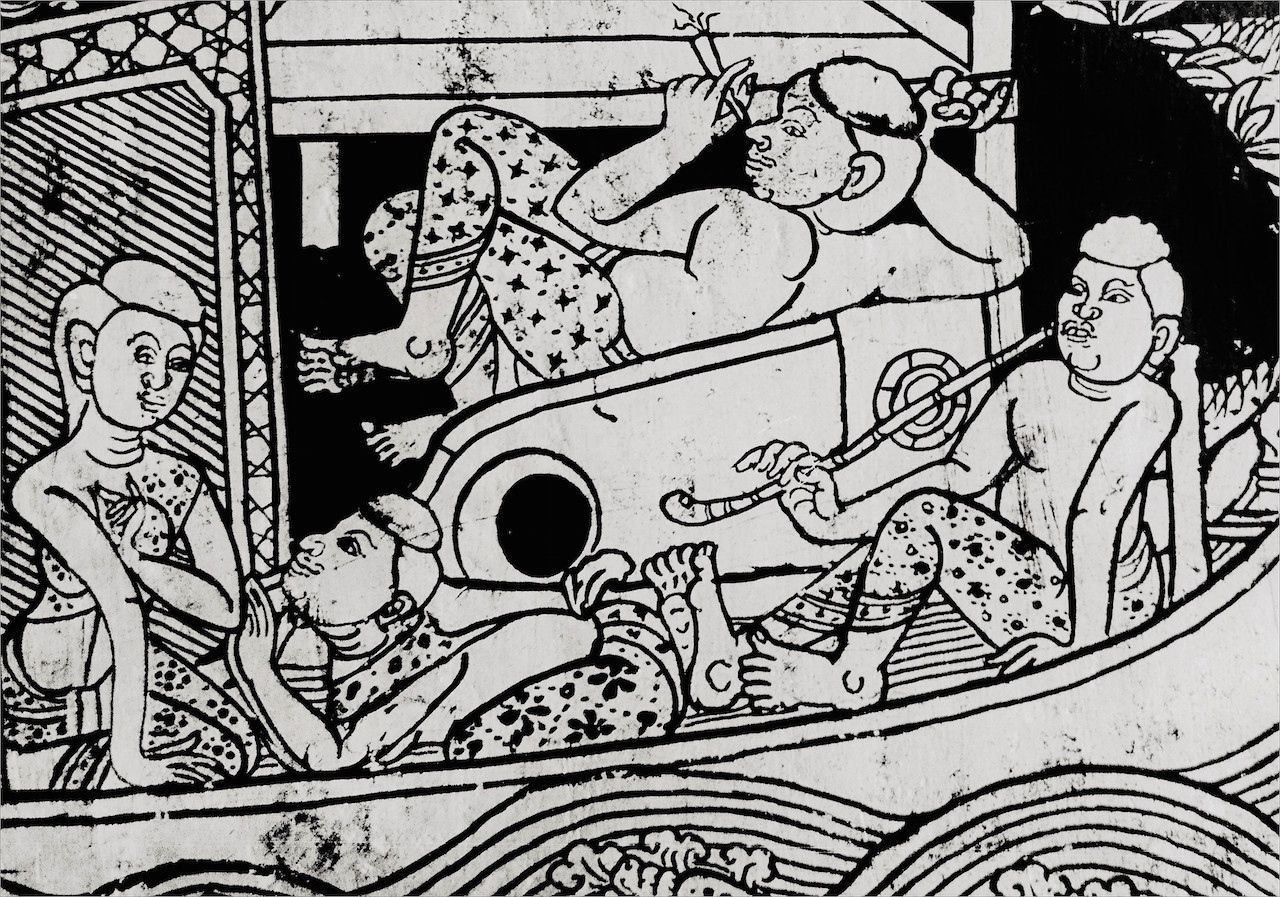 For the first time since these years, these photos will be presented at the National Museum, on the occasion of the reopening, after restoration, of the Pavilion Chaopaya Yomaraj. 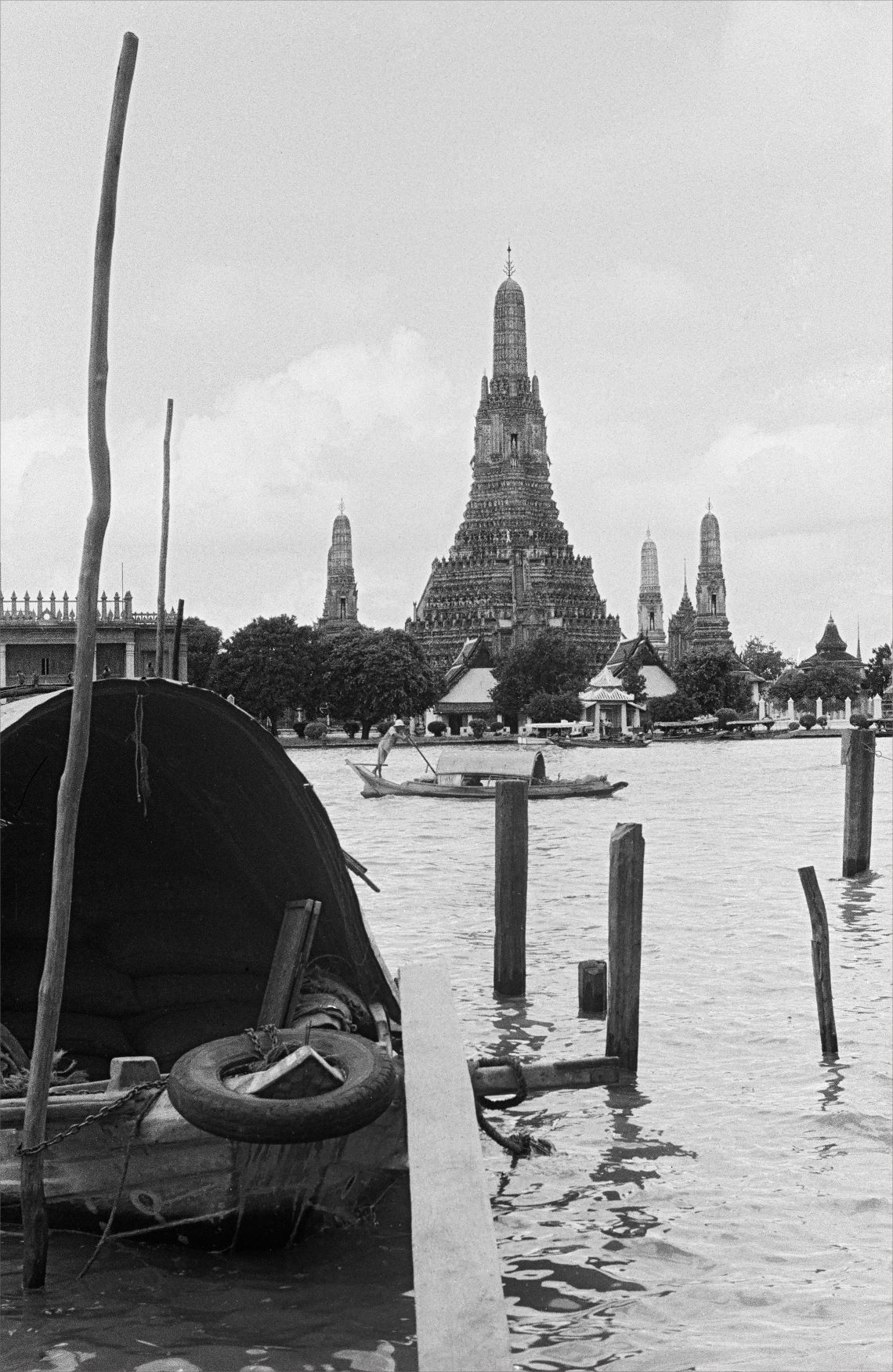 The work of Fabrizio La Torre, long closed to the public, comes today to meet the Thai public, having recently appeared in France, Belgium and Monaco where, thanks to the support of Prince Albert II, the first retrospective was organized in 2014. The opportunity to discover this tender and intimate look on a country with which La Torre kept all his life a very strong link. On the initiative of François Bayle, nephew of the artist and his executor, the two exhibitions are an opportunity to discover this tender and intimate look at a country with which all his life the Torre kept a very strong bond.