Any list of the top 10 restaurants in Asia is going to be controversial. What makes one dining experience better than another subjective. One taste combination works for some yet does nothing for others. Asia’s 50 Best Restaurants list is an annual snapshot of the opinions and experience of over 300 restaurant industry experts who are based in Asia.

Bangkok has regained the top spot this year with Gaggan and Nahm last year’s winner taking seventh place. As expected in top 10 are the four Asian dining hubs of Bangkok, Hong Kong, Singapore and Tokyo each took two slots but interestingly Shanghai came in ahead of Hong Kong. Asia’s dining landscape is forever changing. 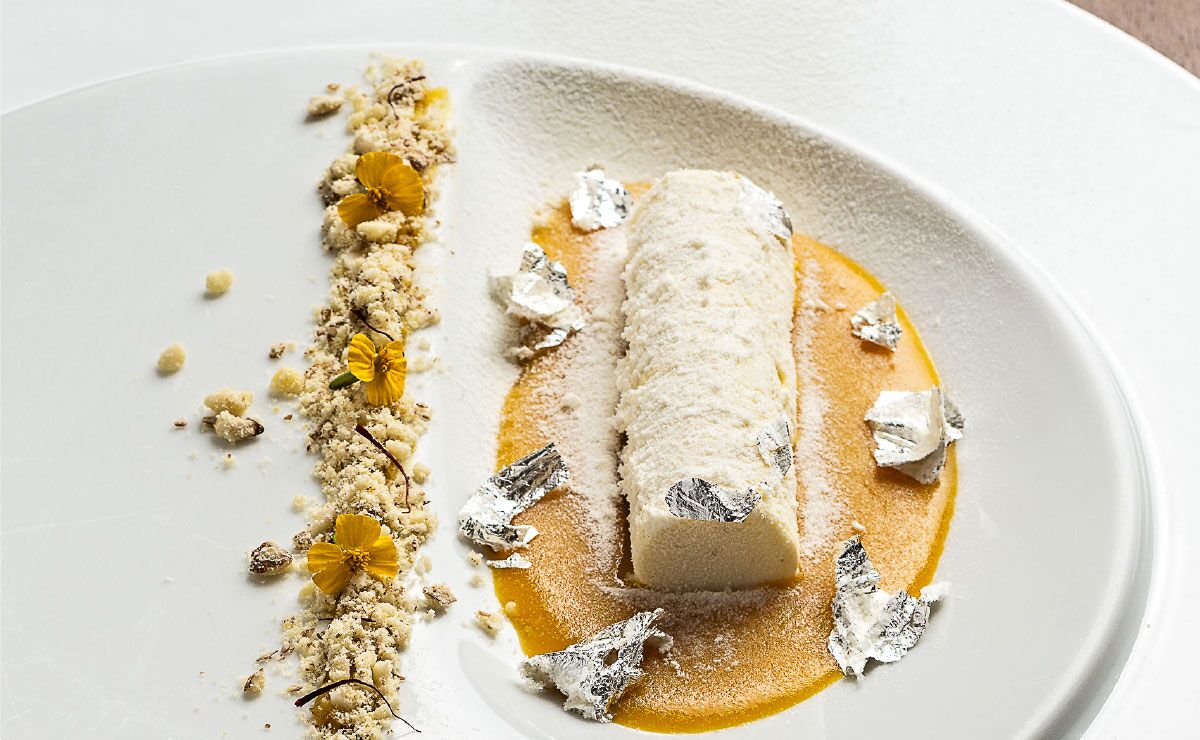 Chef Gaggan Anand takes classic Indian dishes and reinterprets them with modernity and flair in a bid to bridge the gap between eastern and western cuisine. This food style evolved following his internship with Ferran Adria’s el Bulli. It liberated the way cooks and plays with liquid nitrogen and smoking gun. His lamb chops with smoked whiskey and yoghurt spheres with mango chutney. His food is playful yet executed with meticulous precision. His Beauty and the Beast features young potatoes stuffed with dried figs, Green with Envy green peppercorn kebabs combined with coriander foam, packed with wow without compromising on flavour.

Chef Yoshihiro Narisawa left Japan at the age of 19 to train in Europe, returning eight years later to open his first restaurant in Odawara City to instant critical acclaim. Bringing best practice from his training in France, the chef employs classical French cooking techniques but uses the finest Japanese ingredients.

He has a heavy emphasis on nature and the environment Narisawa’s menus always evoke the land itself, with dishes such as ‘Essence of the forest and Satoyama scenery Sumi’. The Inori (Prayer) comes with an edible candle lit in the centre of the dish – a celebration of Satoyama and Satoumi,

A secretly located, purpose-built space in Shanghai where 10 diners per night are treated to a 20-course menu. Each dish is presented in a multi-sensory manner. Moving images are projected on to the surrounding walls; music, fragrance and lighting match the individual offerings; and the service of many courses involves mini theatrical performances from staff.

Seiji Yamamoto is a master of kaiseki: a succession of courses showcasing a variety of cooking methods and the seasons through intricately presented dishes. Nihonryori RyuGin – the chef’s Minato-based flagship has elevated the artful meal structure into a spiritual culinary experience.

Some super-modern techniques are used in the kitchen, but Yamamoto is grounded by his respect for his county’s culinary heritage. Nostalgia plays an important role in the menu, his Memory of Chef Yamamoto’s Childhood is his take on chicken rice. The ingredients are sourced every morning in Tokyo’s market and served in the 14 cover dining room as carefully conceived and well orchestrated dishes.

Dining here is exploratory journey around the mind and memory of chef and co-owner André Chiang. An exquisite eight course menu paired primarily with biodynamic French artisanal wines. Born in Taiwan, Chiang worked extensively in France under nouvelle cuisine masters including Pierre Gagnaire and the Troisgros brothers, followed by stints in Shanghai and the Seychelles, before landing in Singapore almost a decade ago. Techniques and dishes remain French in essence, though the forms and textures are often unexpected.Now almost five years old with sophisticated, engaging service to fore this is one of the very finest dining destinations in Asia.

As well as its extensive à la carte offer and vegetarian à la carte, it also serves a dégustation menu and a platinum version – a five-course celebration of the white alba truffle when in season.

Located in The Landmark, Amber provides a fitting showcase for Dutch Chef Ekkebus’ modern French food. His cooking is ambitious, with dishes typically comprising a number of expertly paired ingredients, whether they be caramelised apples and pears, salsify, tonka beans and citrus peel with venison or aloe vera, banana, micro-sorrel and olive oil with pineapple.

Nahm remains one of the finest Thai restaurants in the world, thanks to David Thompson and head chef Prin Polsuk’s stellar cooking and forensic attention to detail. The Australian-born chef-restaurateur takes an almost obsessive approach to authenticity. He studies century-old cookbooks of long departed Thai matriarchs with some plates taking influence from contemporary That street-food dishes.

There is the essential balance of salt, spice, sweet and sour. The wide-ranging menu includes cured catfish minced with shallots, served with grilled salted beef and vegetables; and kaffir lime and smoked fish relish with sweet pork, salted fish dumplings and coconut-poached bamboo.

Bombana is a tribute to all things Italian in the heart of Hong Kong’s Central district. Located in the Landmark Alexandra shopping mall, the restaurant features a spacious dining room adorned with artwork from Picasso and Dali, as well as two private dining areas, a cosy lounge and a bar.

Bombana combines local and Italian ingredients in a series of classic dishes, such as marinated tajima beef tenderloin with seasonal vegetables and crispy parmesan, lobster risotto and the 8½ seafood soup of shellfish, zucchini trompetta and fresh herbs. His signature dessert is ‘modern’ tiramisu, limoncello soufflé and white truffle ice cream.

The 25-cover space is an intimate affair, split into four private rooms of differing styles, varying from a muted grey-and-white-walled room with carpets to a warmer, wooden-floored bar-style seating area, each with a private chef delivering a 10-course dégustation menu.

Dishes are prepared in front of diners, including the restaurant’s Tasmanian grass-fed beef, seared quickly to order, and the restaurant’s peerless seafood, such as lobster, abalone and its signature dish of marinated botan ebi, uni and oscietra caviar. Dessert is given equal billing, guests are invite to retreat to a separate room for the eight course dessert.

Chef Jung Sik Yim opened ‘new Korean cuisine’ restaurant in Seoul in February 2009 the first restaurant to apply molecular gastronomy to Korean ingredients. A graduate of the Culinary Institute of America in New York and former apprentice at the city’s Aquavit and Bouley restaurants, chef Yim takes traditional ingredients and serves them in an ultra-modern way. Dishes include his pork belly cooked sous-vide and then prepared so that it hits the taste elements of spicy, sour and sweet and is also both soft and crispy; and fried oyster with seaweed powder and anchovy aïoli. This is the flag-bearer for a brave new style of Korean cuisine.