Mario Maurer is tasked to star in 6 short videos produced by the Tourism Authority of Thailand (TAT) featuring the essence of Thainess through his journey to popular Thai destinations among Chinese tourist: Bangkok, Chiang Mai, pattaya as well as some of TAT’s recommended 12 hidden gems tourists should not miss in Thailand: Trang, Amphawa and Lampang” TAT will release each episode every two weeks only for Chinese social media audiences 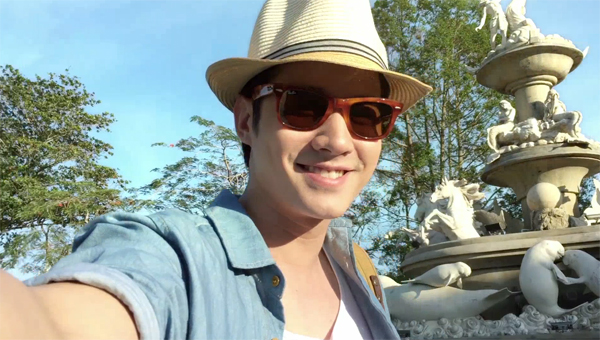 Maurer is appointed by TAT to take role as Thai Tourism Ambassador for chinese market as he is extremely popular among young mainland Chinese.

The Thai pop star is also scheduled to lead a Meet & Greet activity in Chengdu, Kunming and Shanghai to give interviews to Chinese media and all Chinese fans of Mario will also get the chance to meet him in person.