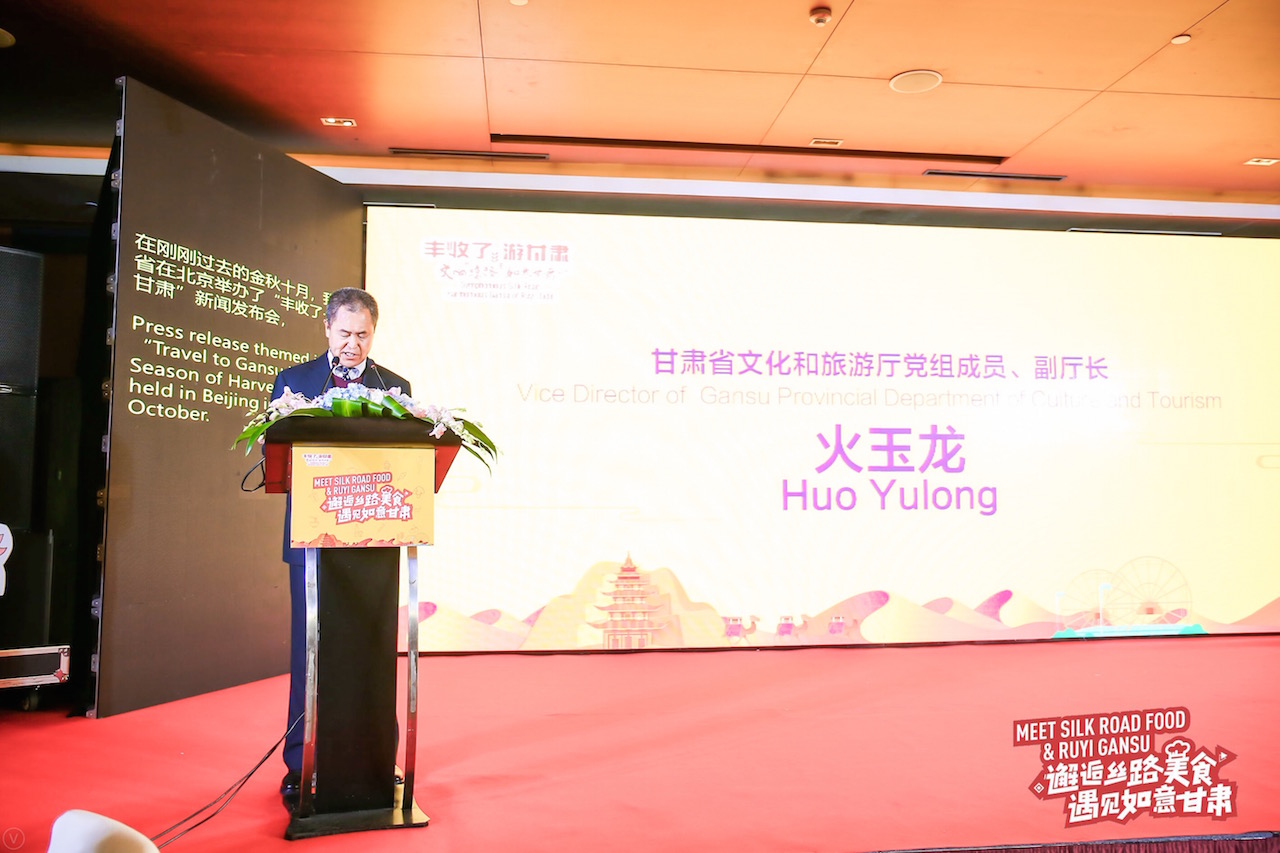 Mr. Huo stated in the speech that Gansu had held “A Harvest of Crops, A Happy Tour in Gansu” press conference in October, gaining widespread acclaim among the different walks of life and especially the media thanks to various preference policies enacted for billions of domestic peasants, myriads of tourists from China and abroad. So, we held this event to attract many more tourists. 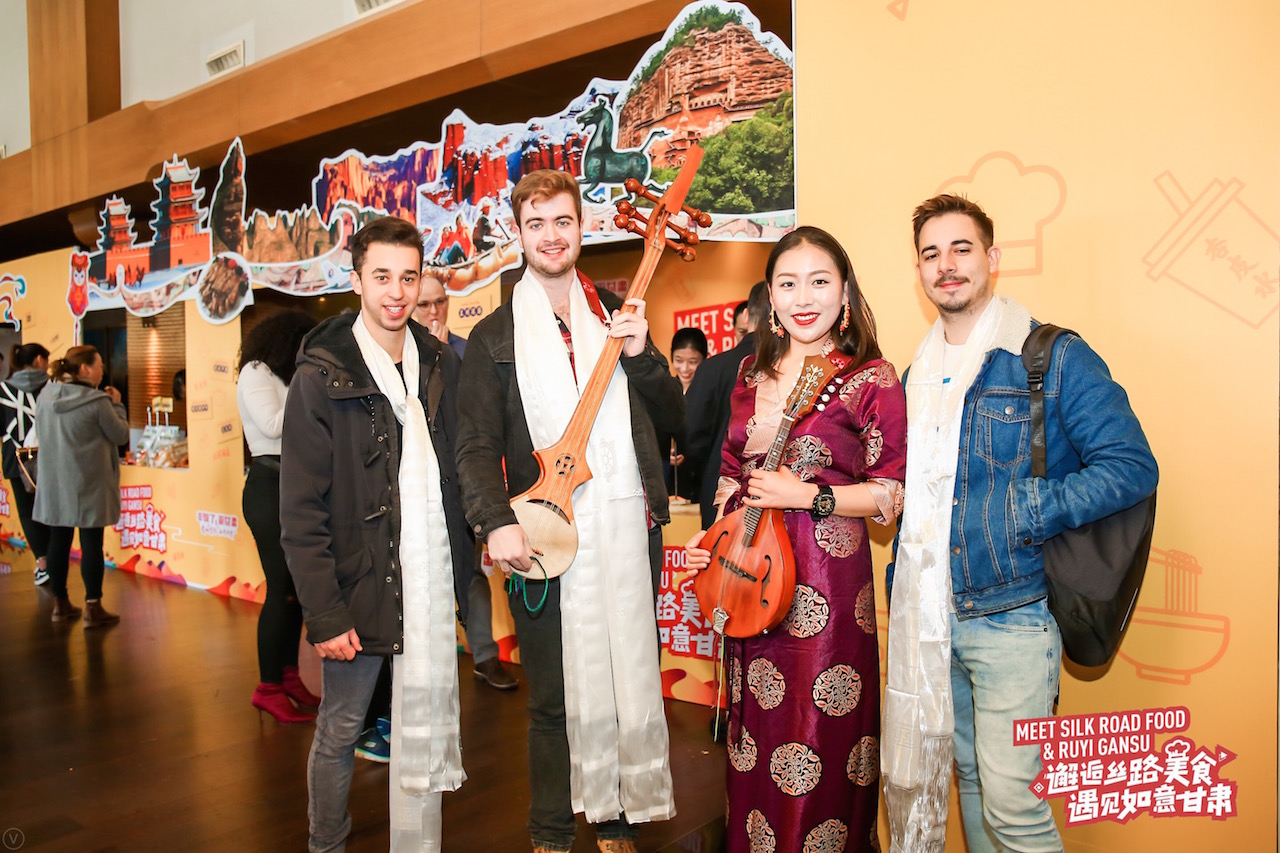 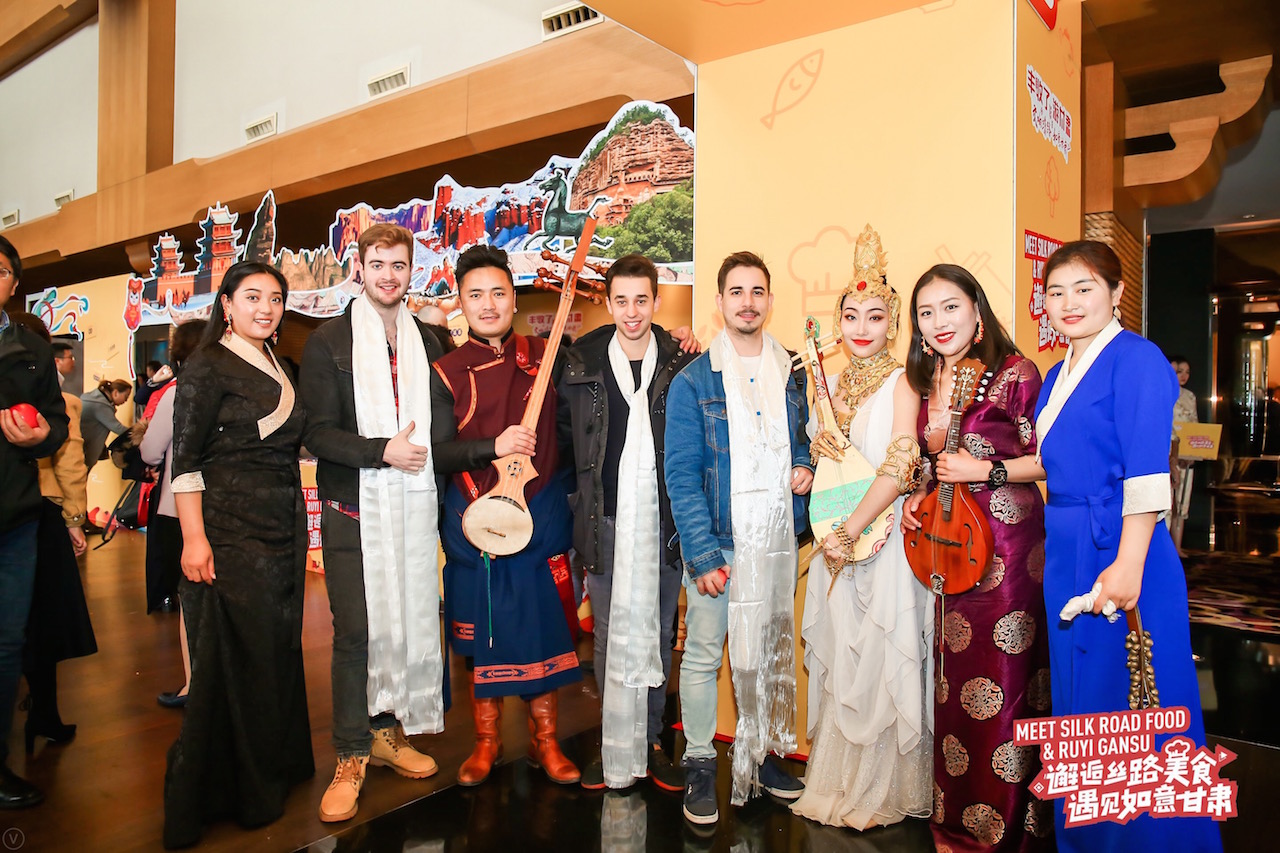 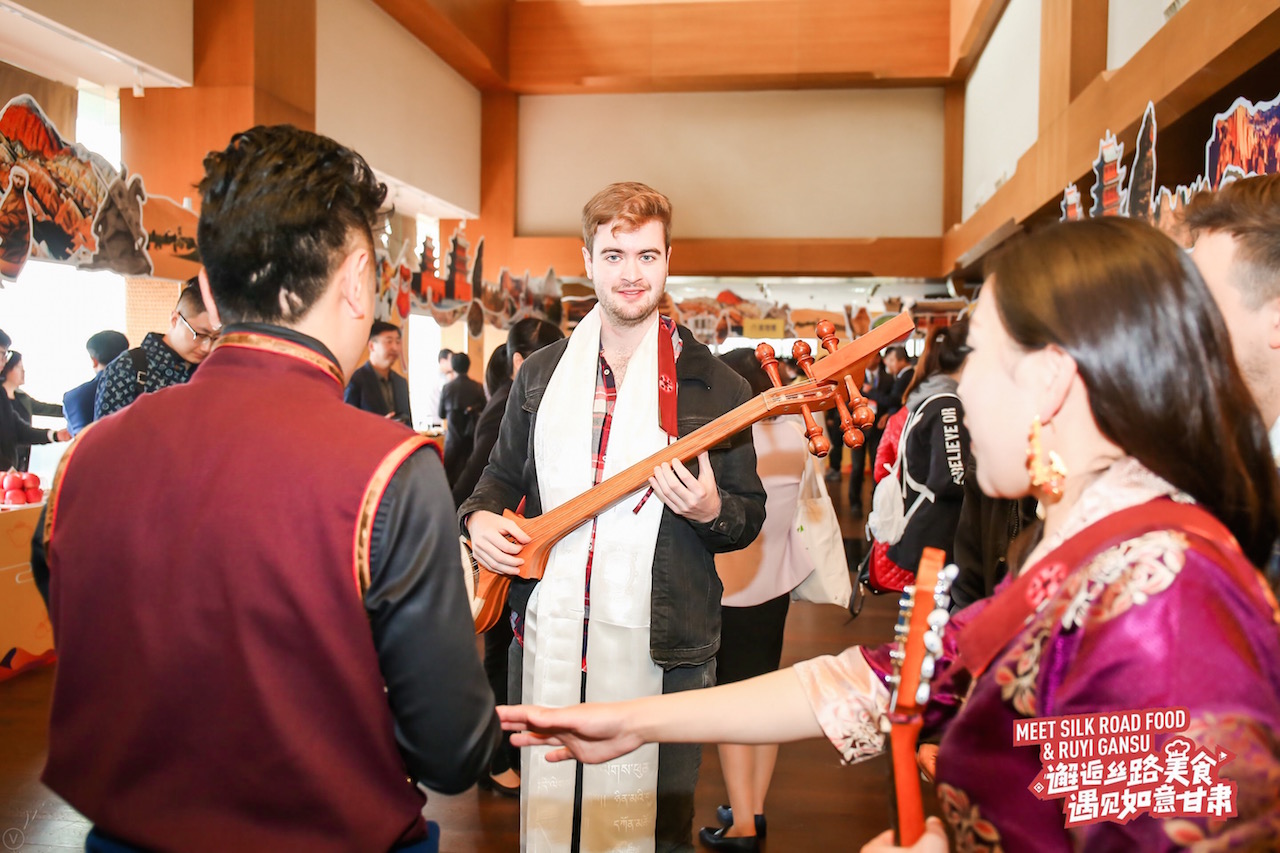 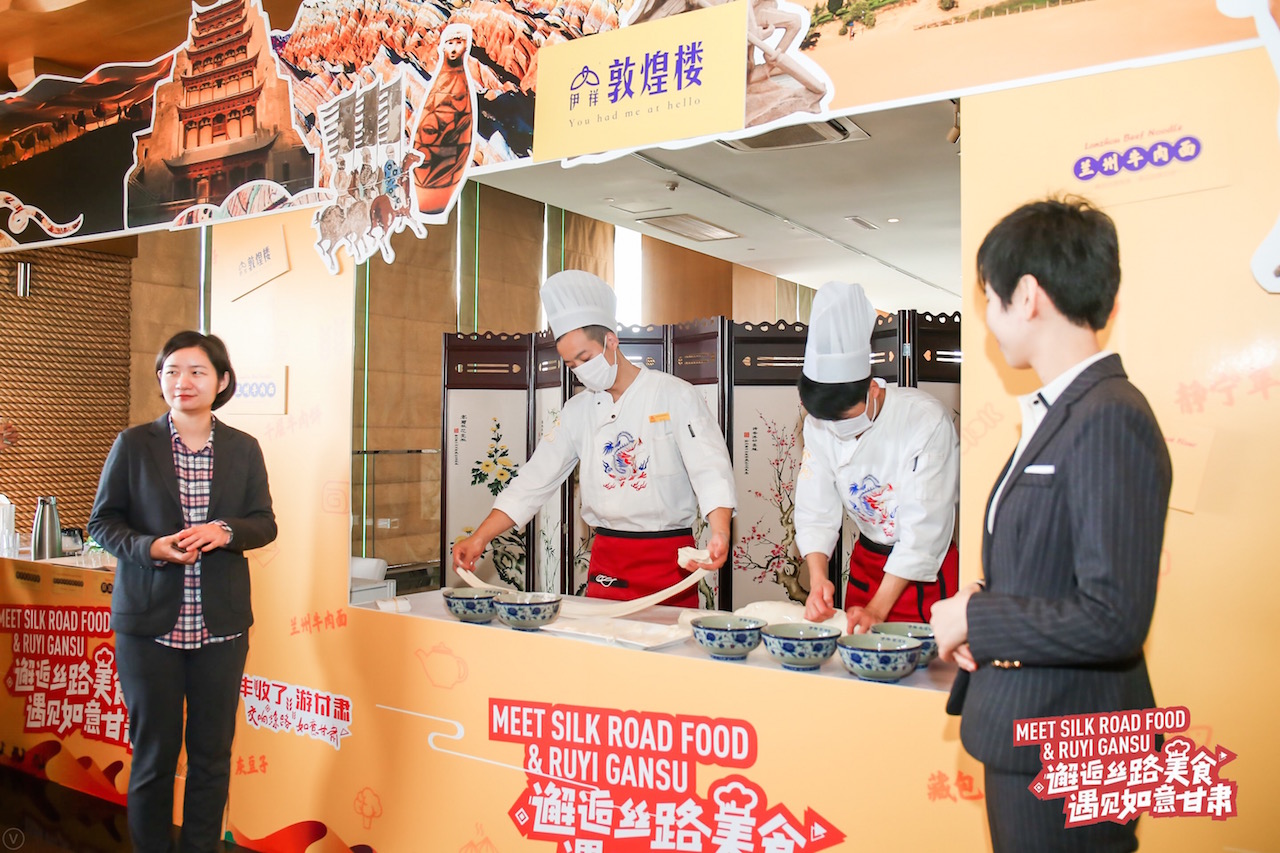 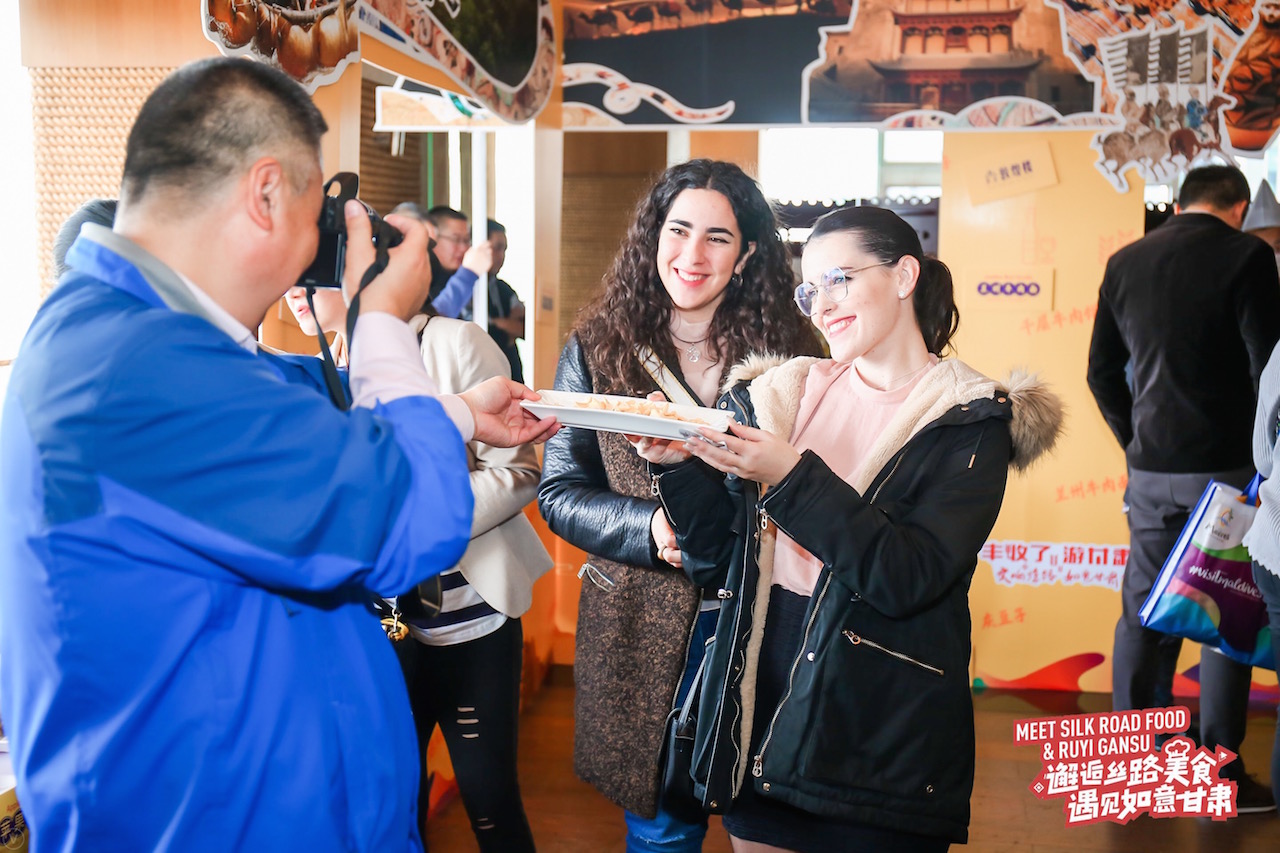 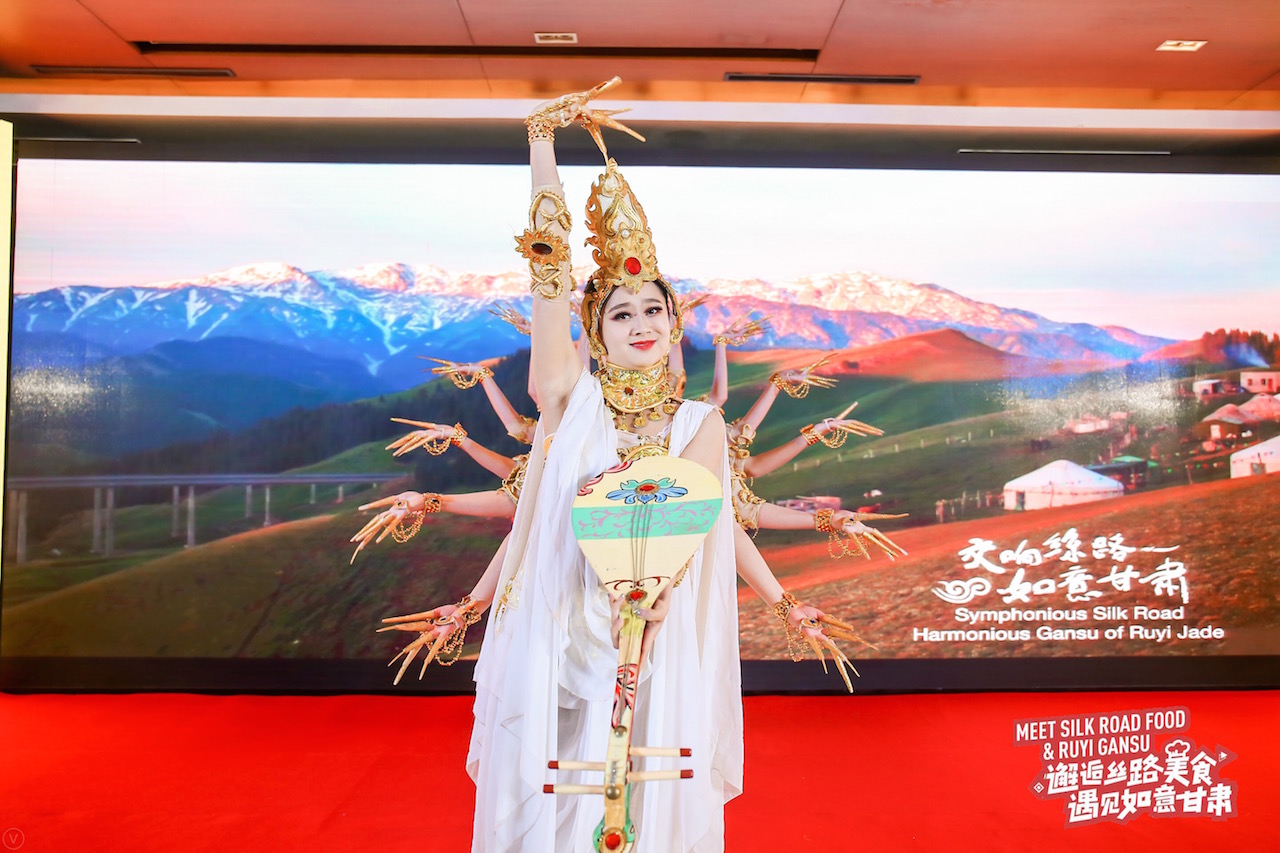 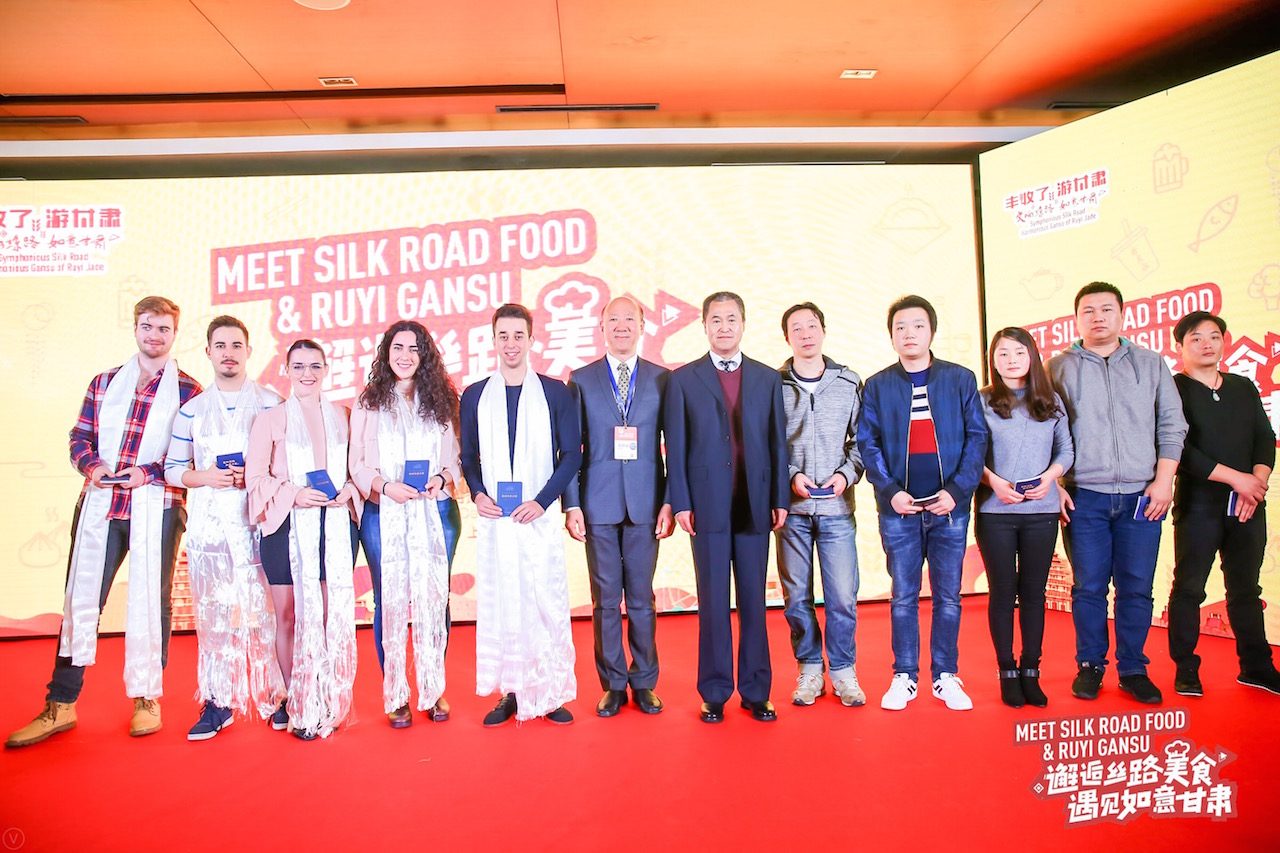 The aim of this event is to make Gansu better-known as a tourist brand, a land of inviting sights, abundant crops and culinary delights. Those culinary delights is  regarded as the central focus of the event. In this way, the province will cooperate better with various partners and its economy will grow without end.