Mövenpick Hotels & Resorts has announced the appointment of new General Managers for two of its hotels in the Indian Ocean – including an exciting new property that makes its debut this year. 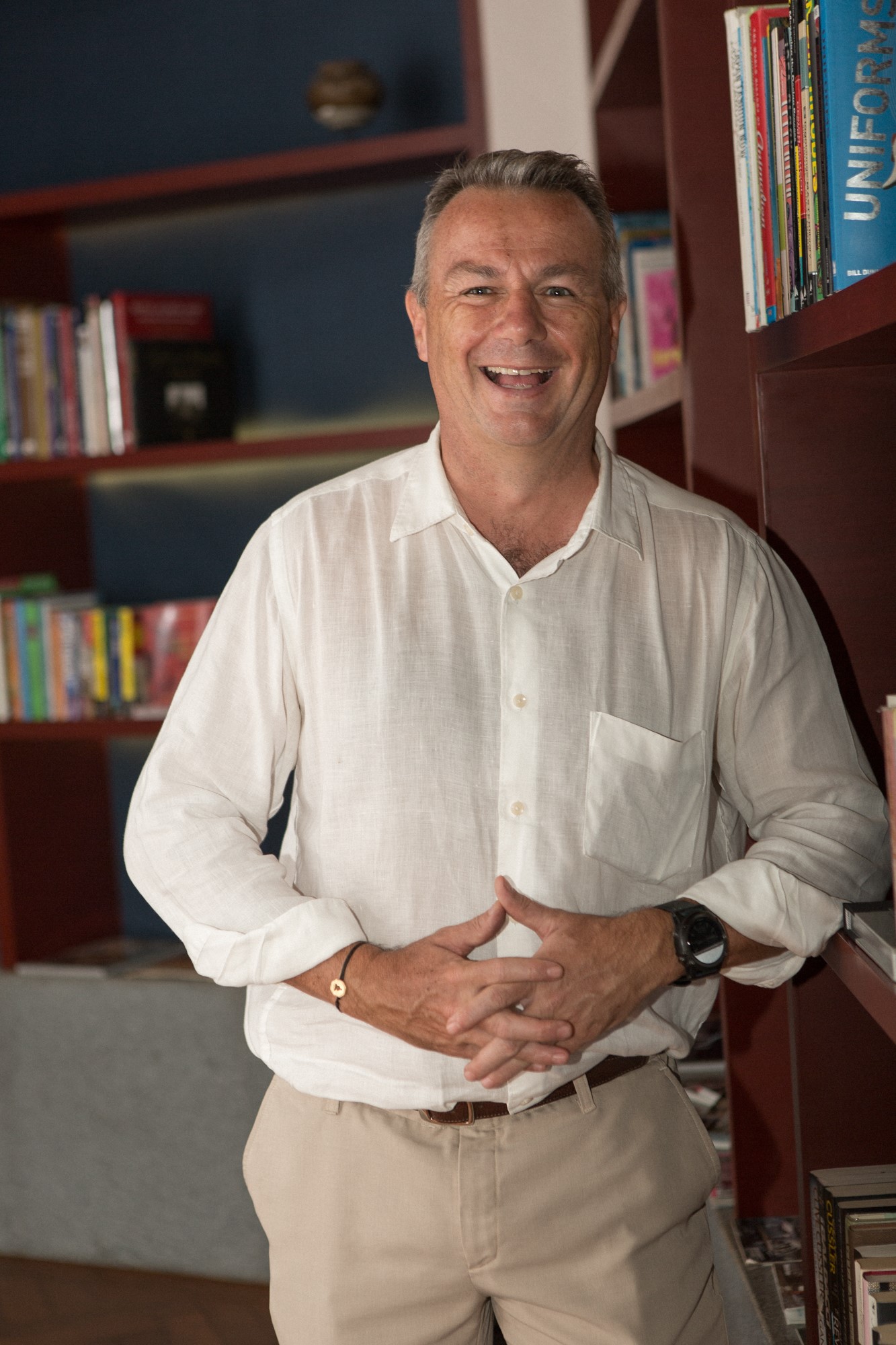 Highly-skilled and experienced French hotelier, Brice Borin, has been named as the General Manager of Mövenpick’s first property in the Maldives, which is due to open in 2018. Nestled on a private island in the stunning Noonu Atoll, Mövenpick Resort & Spa Kuredhivaru Maldives will feature 105 luxury villas, all with their own private swimming pool, including over-water accommodation.

Brice has almost 30 years’ experience in the hospitality industry, more than 20 of which have been spent in the Asia Pacific region. Most recently he was GM of the Soori Bali, a member of the Leading Hotels of the World (LHW), and he will now return to the country where he previously spent two years as GM of The Regent Maldives and opened three properties for Anantara.

In Sri Lanka, George Koumendakos has been appointed General Manager of the Mövenpick Hotel Colombo. A Dutch national fluent in three languages, George is a highly-respected hotel professional with almost 30 years’ experience in 11 countries, including more than a decade with InterContinental Hotels Group (IHG).

“2018 will be an exciting year for Mövenpick Hotels & Resorts, as we accelerate our expansion across the Asia Pacific region,” said Mark Willis, Mövenpick Hotels & Resorts’ newly appointed President – Asia. “To ensure this growth remains on track, it is vital that we have a team of highly-skilled and forward-thinking General Managers in place who can help drive the brand forward.“

“I am delighted to welcome these two new seasoned professionals to the Mövenpick family. I am confident that with their talent and experience, Brice and George will help create outstanding experiences that showcase our we make moments business philosophy to guests across the region,” Mr Willis added.