PATTAYA, Thailand – The final day of the 2016 Top of the Gulf Regatta Presented by Ocean Marina proved to be the best yet with a fresh 15 knot breeze bringing down the curtain on what has been a busy programme of sailing for 271 boats split over 10 classes in five days, and more than 700 competitors.

Today it was the final shoot-out for the keelboat and multihulls (classes 1-6) and with two quick windward/ leewards the challengers had their last chance to try and upset the respective class leaders.

Coming into the last day Kingdom Property (AUS), skippered by Scott Duncanson, had a seven point lead and bar a disaster were unlikely to let go of their grip on the Platu Coronation Cup. Today was more a race for the remaining podium places and in Race 1 it was the ever-improving Russian team on Wikki, lead by Valeriy Dichenko that pulled out all the stops to take their second win of the series. Dichenko is a multi-regatta champion back home in Russia and you could see his never-say-die spirit throughout the regatta.

Rolf Heemskerk (MAS) finished second in Race 1 while Chris Way’s Easy Tiger IV (AUS) slipped down to sixth place. Duncanson and his crew had a halyard problem which slowed them down on the race track and resulted in them finishing a “lowly” third, however, that was enough for him to secure the Platu Coronation Cup title with one race to spare. This is Duncan’s sixth Platu Coronation Cup title and the first ever three-peat in the competition’s 21-year history having won it previously in 2014 and 2015.

Dichenko and crew went on to claim their third bullet of the series in Race 2 ahead of Heemskerk and Way, and with Duncanson not competing the final race, Way’s third place was enough for them to hold onto second place overall, one point ahead of the fast-finishing Dichenko.

In IRC 1 Kevin Whitcraft (THA) and his crew on THA72 finished their series with two more wins. Except for a retirement in Race 2, Whitcraft has made a clean sweep on his new TP52 in his first competitive outing and with it sent a warning shot the rest of the Asian-based TP52’s. 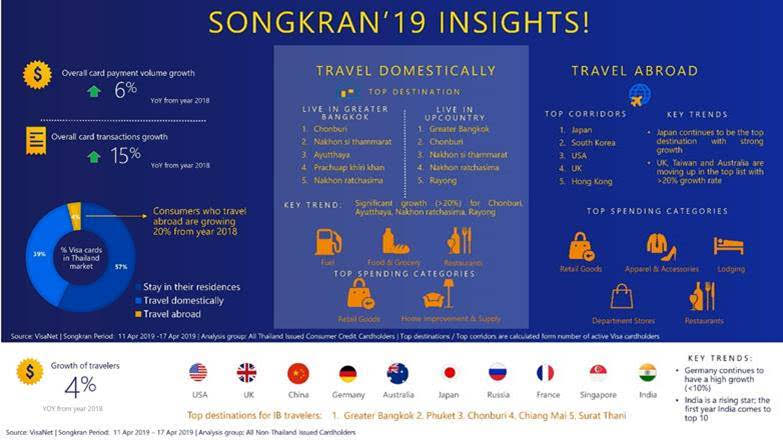 Kevin Whitcraft’s THA72 raced to a clear win in IRC 1. Photo by Guy Nowell/ Top of the Gulf Regatta.

The Swan 42 Loco (USA) skippered by David Dimmock, has been there or there about in IRC 2 all week with a run of third places, but has never managed to catch Fujin (AUS). Today, they did just that. Beating them in both races today, Loco finished with a 2,1 scoreline and settled for third overall behind the Sorensen, Ketelbey, Tilden and Brown Fujin which despite having an off day today, will no doubt be back all the stronger in the future.

The class title went to Roland Dane’s Corby 36 Jessandra II (THA) which scored six consecutive firsts and didn’t compete in the final race of the series.

The Cruising class enjoyed five races over four days, a mix of windward/ leewards and some longer passage races. Scored using a Performance Handicap system today’s glory went to Pote Suyasinto (THA) and his crew on Le Vent who comfortably takes out the series title from Sein Samathi 1 (THA), skippered by Nukool Pothi, in second and Cedric Rimaud (FRA) and his 6-metre classic Selma, in third. 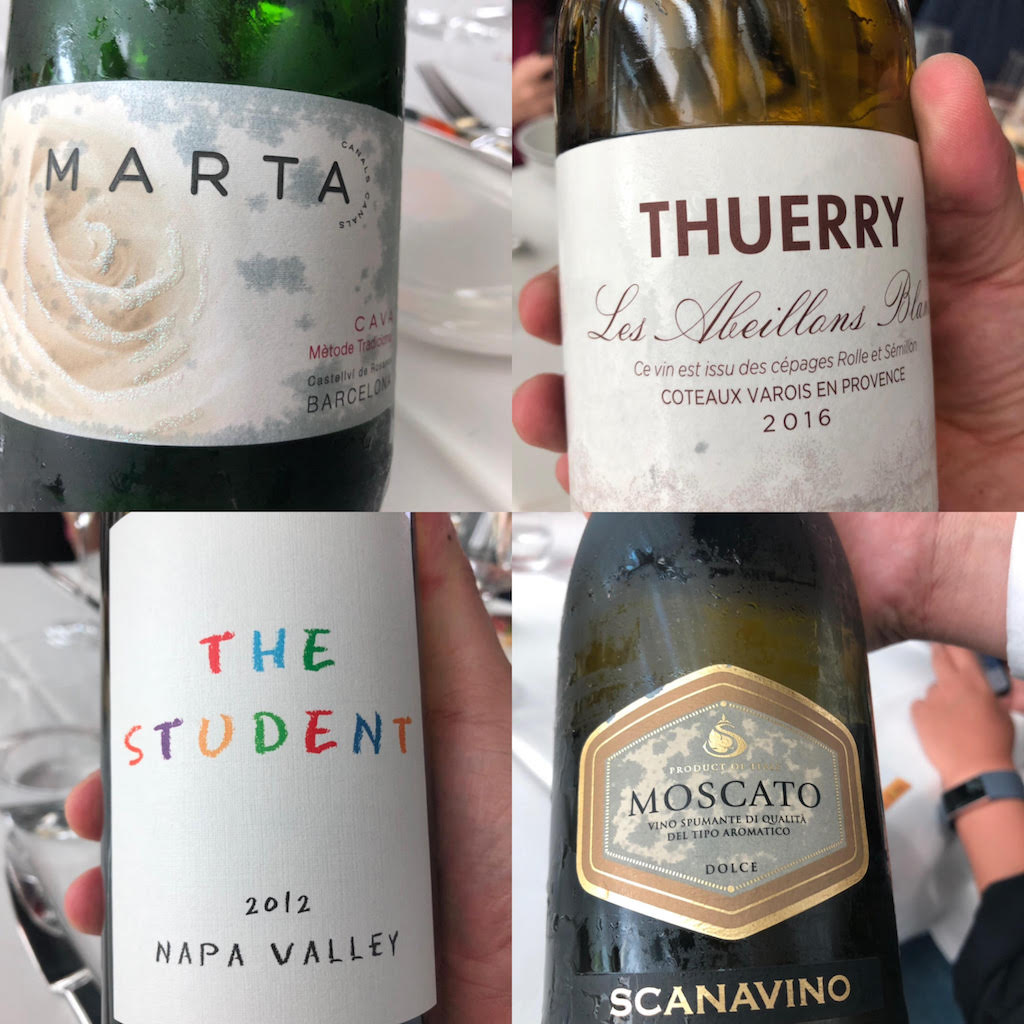 The beautiful 90-year old Selma enjoyed racing in the Gulf of Thailand.
Photo by Guy Nowell/ Top of the Gulf Regatta.

A diverse line-up of multihulls in the Ocean Multihulls Class has meant some lonely upfront racing for Radab Kanjanavanit and his team on Cedar Swan (THA). Heading into the final day, the pressure was on Cedar Swan and with them sharing the spoils with Kirati Assakul’s Sonic (THA) with a win each race, it’s Sonic that claims the 2016 Ocean Multihulls class title.

The 2016 Top of the Gulf Regatta Presented by Ocean Marina will go down in the history books as one of the best yet and most definitely the biggest. A fleet of 271 boats ranging from Optimists to dinghies, windsurfs, keelboats and multihulls is the largest gathering of watercraft anywhere outside an Olympics in Asia, in recent times. And the quality was there too. From the largest TP52’s to the Rio-bound Laser sailors and windsurfers there was quality and sailing talent in abundance throughout the fleet.

The icing on the cake was the first ever three-peat in the Platu Coronation Cup by Scott Duncanson – three victories in a row, bringing his total tally to six over the Cup’s history. Quite a feat in anyone’s eyes.

The keelboat and multihulls sailors, Race Management, sponsors, media and VIPs came together to celebrate a successful Top of the Gulf Regatta at the Closing Party and Gala Dinner hosted by Ocean Marina Yacht Club.