Restaurant awards have been around for decades in different formats. In the past many of the great chefs have built their reputation on building and holding onto those awards as an endorsement of their culinary excellence. Times change so Laurence Civil spoke with Chef Thitid “Ton” Tassanakajohn of Le Du Bangkok for his take on what they mean to him. 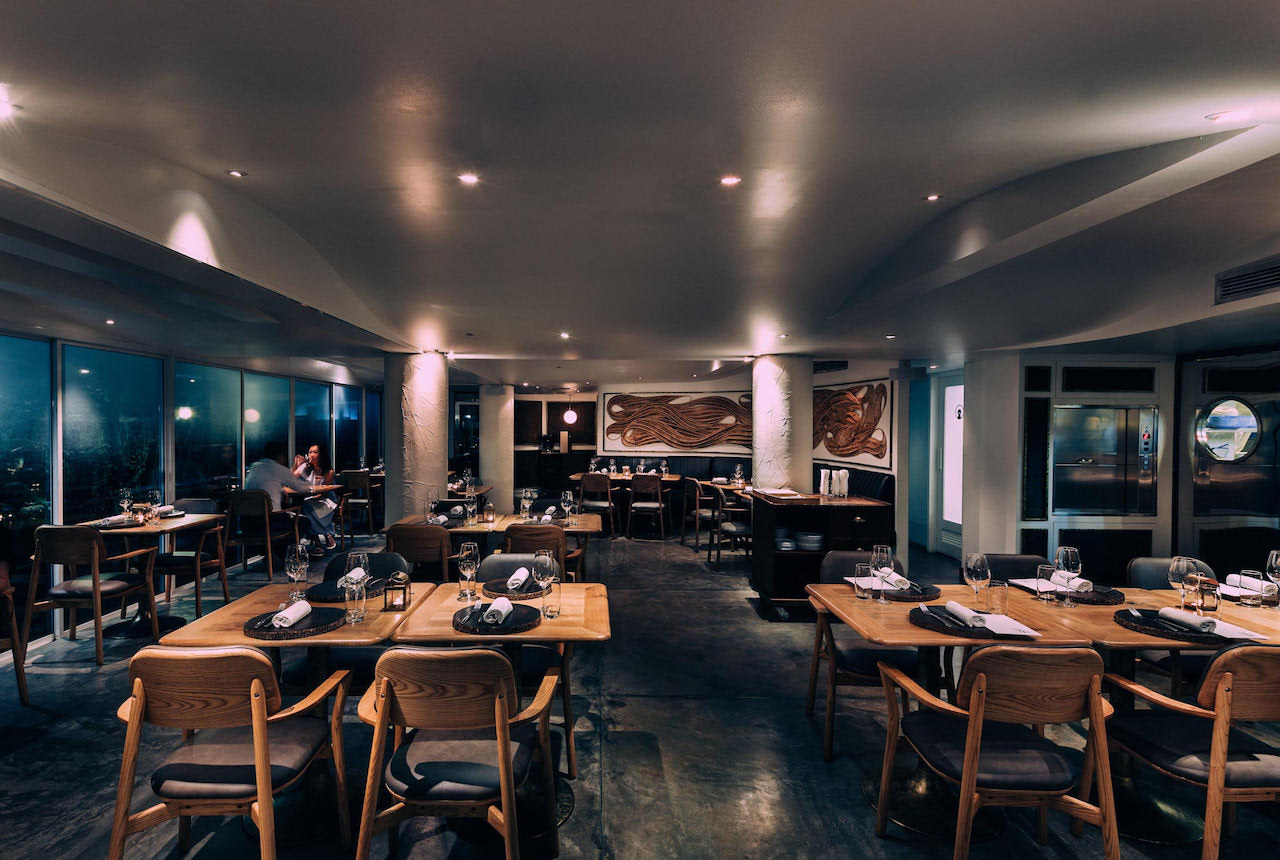 Chef Ton is currently rated 20th at Asia’s 50 Best Restaurants and was awarded his first Michelin star earlier this year. Having interned at 11 Madison Park and Jean Jacques in New York he already had a working understanding of the value of Michelin stars to top restaurants. 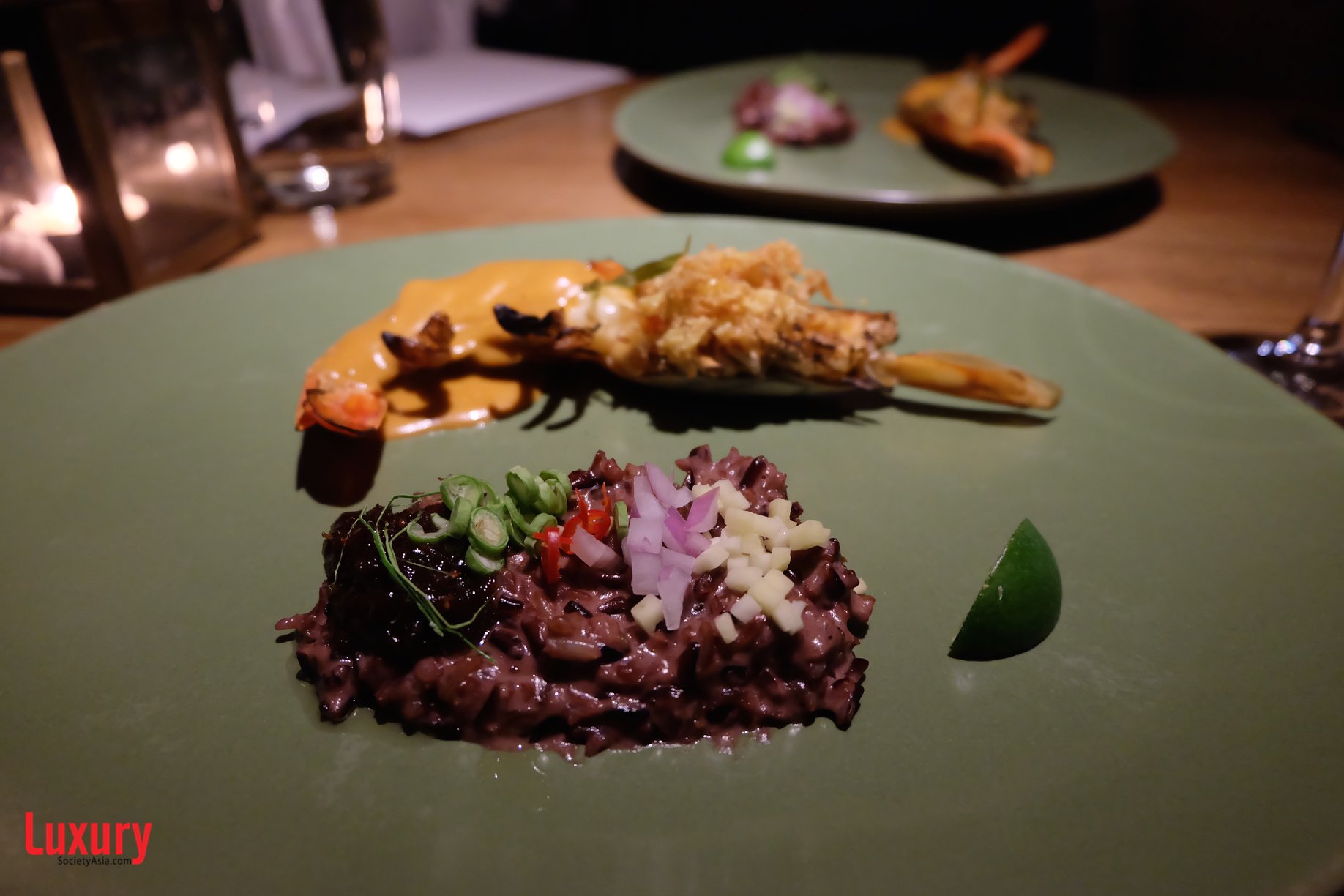 All Awards by their very nature will be the source of controversy and are seen differently by Chefs in different parts of the world. Those where Michelin has been established for decades some chefs are handing back their guides as they found it a burden as it restricted how they developed their restaurants. At World’s 50 Best held recently at Marina Bay Sands in Singapore, a new rule introduced this year rendered previous winners of the top award from being eligible for the list, so the one guarantee of the evening was that there would be a new star at the top of the pile. In particular the restaurants that are exclude from this tier of the awards are New York’s Eleven Madison Park, The French Laundry in California, The Fat Duck in Bray  near London and last year’s winner, Osteria Francescana from Modena in Italy. They have been elevated to the alumni of ‘’Best of the Best’ program. “Each bring a different type of customer,” says Chef Ton, “50 Best bring the more curious foodies, while the Michelin star attracts a more conservative dinner who might not otherwise have chose to dine at my restaurant. Being recognised by both sources is a double approval.”

“Having been list by Asia 50 Best for past 3 years and being awarded my first Michelin Star this years has significantly raised my profile and that of Le Du in Bangkok and both Bann in Bangkok and in Taipei with is in joint partnership with my good friend Richie Lin. My first restaurant venture outside of Thailand opened in November 2018 and we have 99 % same of the same dishes on the Taipei menu as in Bangkok. We just had to adjust a few dishes due to the supply of local ingredients.I am happy with the authentic Thai taste we are achieving. The business relationship is an equal partnership and most definitely not a franchise. I don’t like the concept of franchising, it’s not where I want to go. I must have complete control of all the food that bears our brands.’

So how should evaluate excellence and how are the best chefs. Awards are a good indication but the final judgement should be what they put on the plate and the experience they offer their customer.