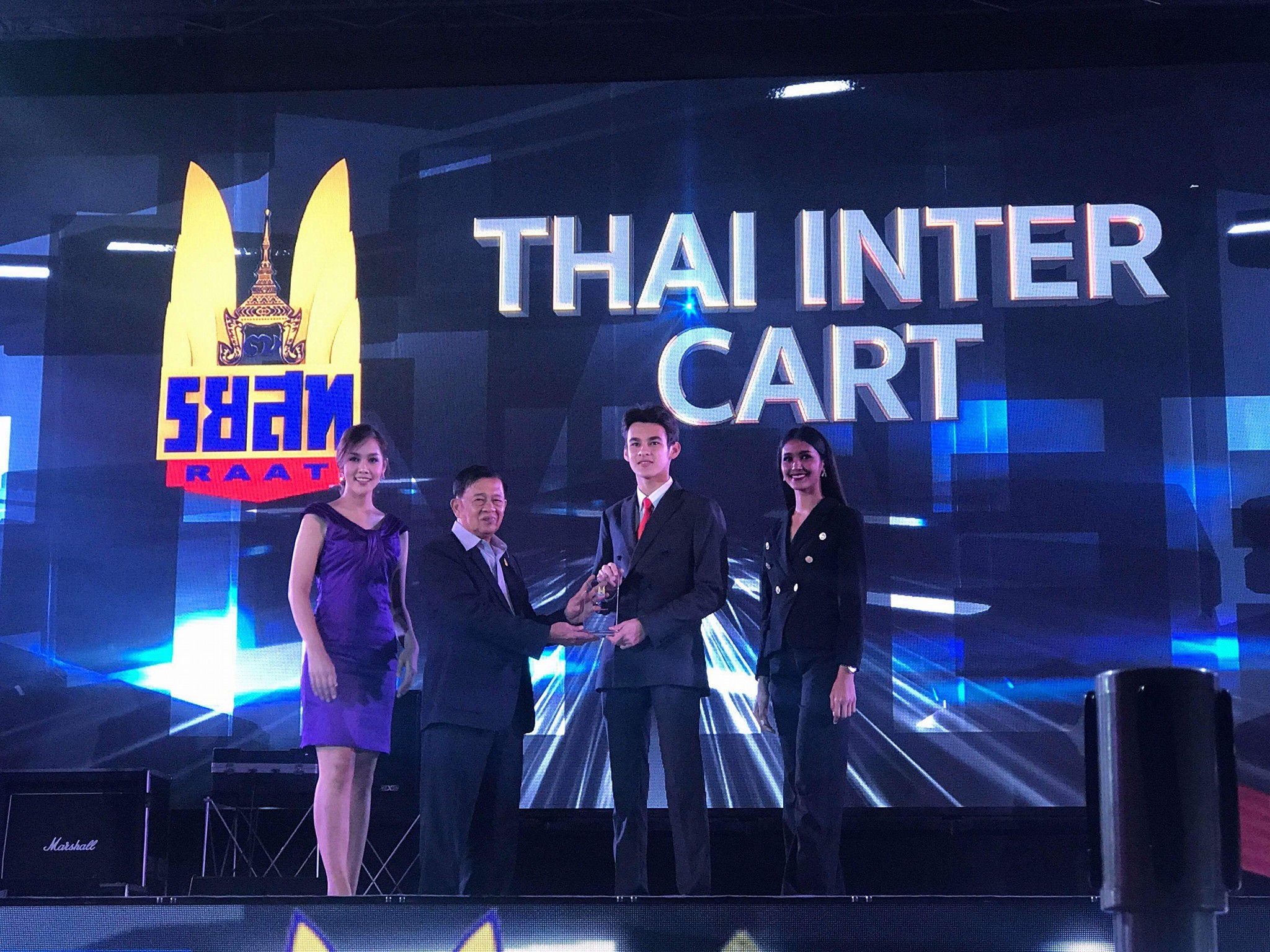 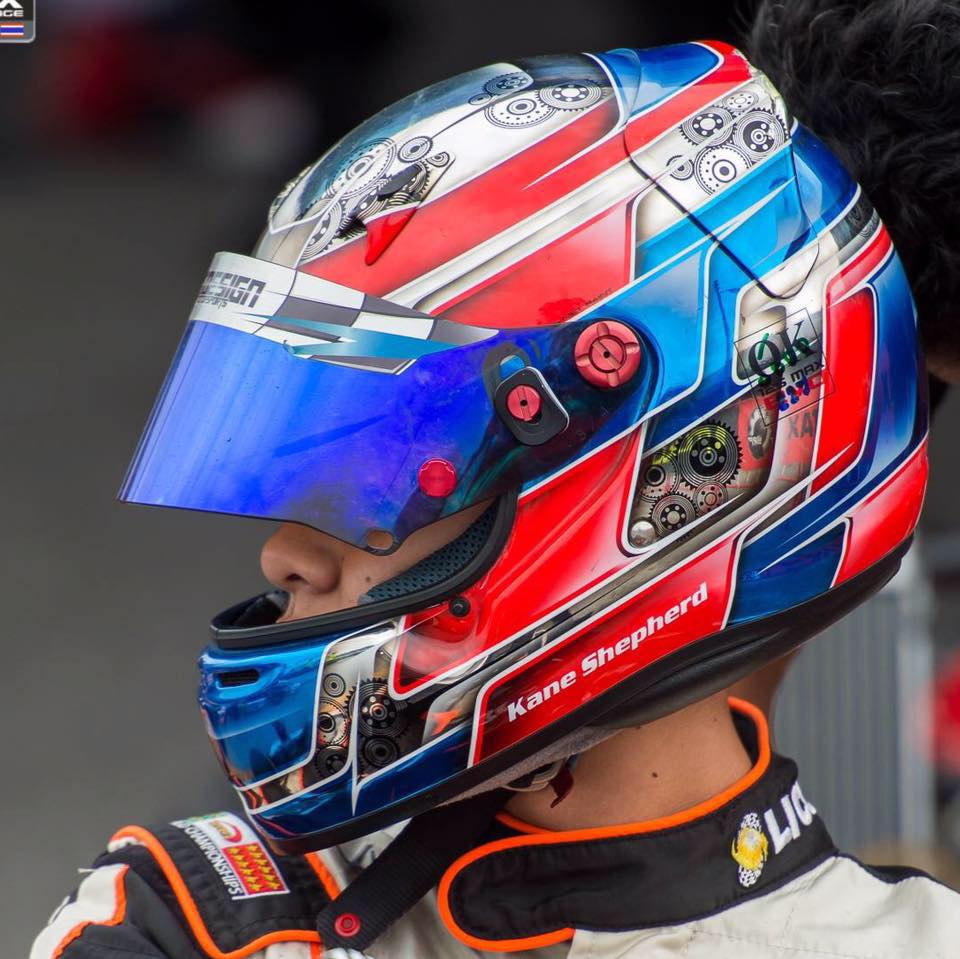 FIA Formula 4 South East Asia (F4 SEA) – fueled by Petron – provides an amazing transition from karting to formula racing that gives young, up-and-coming racers such as Kane Shepherd an opportunity to springboard their careers to the highest echelons of motorsport in F1, LMP1 and GT1.

The FIA-certified F4SEA Championship boasts the incredible ‘One’ concept, which allows brilliant rookie drivers such as Kane the chance to progress and to earn invaluable FIA Super License Points in the one-make, one-cost, one-data series.

Bangkok-resident Kane Shepherd is a familiar face in the 2017-18 FIA F4 SEA Championship as he has competed heroically in every event this season.

Kane started out his racing career at the tender age of six and was soon winning karting titles, such as the 2016 Thailand Rotax Max Senior Championship.

This incredible victory subsequently earned Kane a well-deserved two-day test scholarship with the F4 SEA at the ultra-modern, Sepang International Circuit. This went so well for him that he competed in the 2016-17 Buriram event.

The ambitious speed demon has been on the podium at every event since Buriram, and has won the FIA Formula 4 Rookie Event Champion Trophy each time! Hence, the final event will determine the F4 SEA Rookie Champion and Kane looks to be in a strong position to win.

With stiff competition from fearless F4 rookies, Kane certainly has his work cut out for him. That being said, the Bangkok-native exhibits an amazingly calm demeanour throughout the race weekend, as he focuses on developing his racecraft.

Kane’s stunning on-track performances amidst stern competition from top Driver Championship contenders, Daniel Cao and Ugo De Wilde put this rookie ahead of the pack. In Event 4, surrounded by dominating rivals, Kane managed to steal the flag not once but twice in Races 4 and 6.

The future of motorsport in Asia continues to shine brightly with sublime local talent such as Kane Shepherd keeping up the hard fight for victory, inspired by a quote from a man he greatly admires, the infamous Winston Churchill: “We will fight them on the beaches and we will never surrender.”

Kane will be back for the Finale of the 2017-18 FIA Formula 4 South East Asia Championship to be held at the Sepang International Circuit from 13th -15th April 2018, supporting the Malaysian Championship Series (MCS).

Kane, who is also contesting the SEA F4 championship was back in the UAE to gain valuable coaching from Formula Gulf Academy’s senior driver coach Andy Pardoe ahead of his final F4 event next weekend.

Said Kane “Good race weekend for me in Abu Dhabi, with pole position and wins in both races. Car running well in cool air and felt good to drive. Races were quite straightforward, although lost a very large lead when the safety car was called out in race 2, but managed to pull out a bit again for the last two laps to win. Thanks to the Gulfsport team for the car preparation, and looking forward to the next race in Dubai, only a week away”. 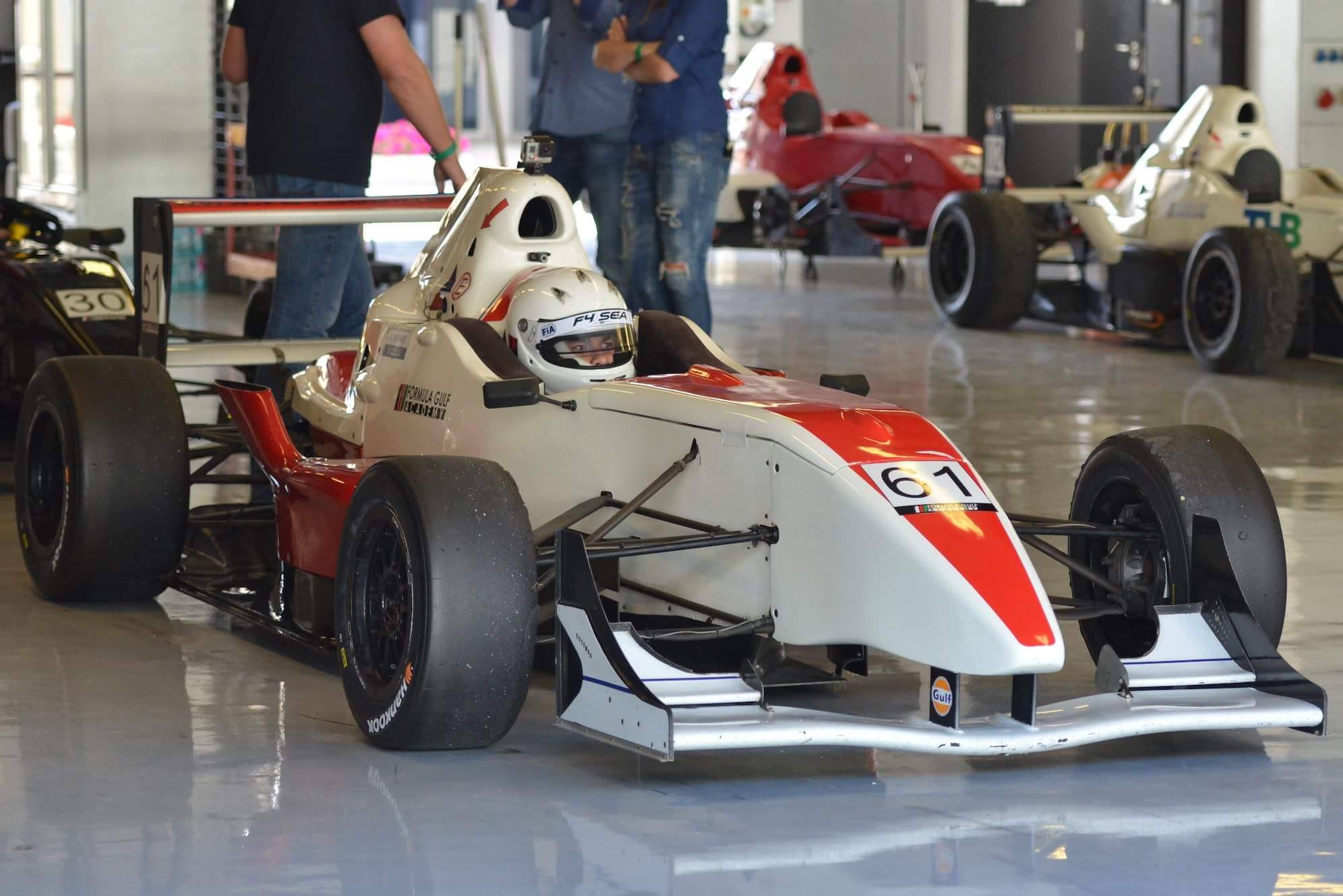 The intense level of training and mentoring that goes on at these events was clear when looking at the lap times of India’s Nabil Zakir Hussain who improved steadily over two days to come away with 3rd and 2nd place trophies. 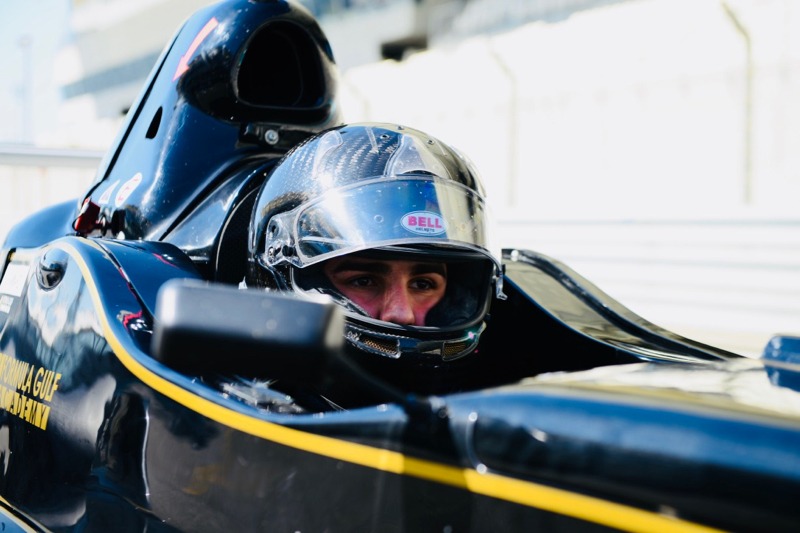 Bahrain sent two of its best young drivers to the academy, the very experienced kart racing brothers Talal and Abdallah Beshara. The older brother Abdullah taking a brilliant second place in his first car race for a year, with 16 year old Talal bagging a 3rd place trophy in the second race. 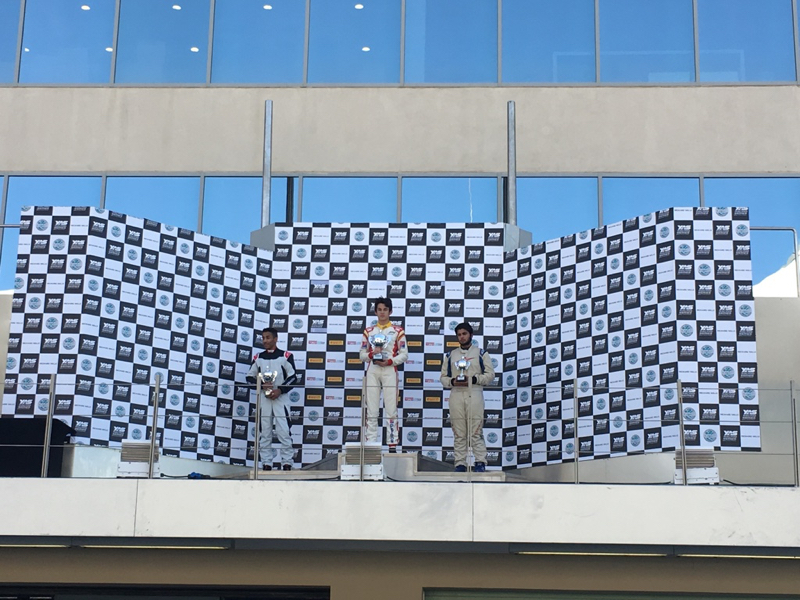 Said GulfSport’s Martin Hope,  “We were very impressed by all of these young drivers this weekend. They showed great spirit and commitment and clearly learnt a lot. Kane was supreme, hardly breaking into a sweat. We were particularly pleased to see Nabil making such good progress”.