When it comes to super premium luxury brands and prestigious companies, names like Louis Vuitton, Moet Hennessey, Patek Philippe, Chanel and Rolls Royce get bandied about, but when the conversation in Asia turns to cigars, there’s only one name spoken. Gurkha!

“We have considered entering the Asian markets for some time now and finally took the plunge. Many wealthy Asians know a good smoke so naturally they gravitate towards our cigars and we have seen a tremendous surge in sales,” said Kaizad Hansotia, Founder and CEO of Gurkha Cigars, “Additionally, since the Asian culture is all about honoring others by bestowing expensive luxury gifts on those they hold in high esteem, Gurkha Cigars have become a favorite super-premium gift given by high-powered Asian businessmen.” Gurkha is focused on expanding into Asia and has underscored its commitment to the region by opening the first high-end cigar lounge in India.  The elegant Cigar Lounge at Artisan opened to stellar reviews inside the stylish Hotel Sofitel Mumbai BKC in the heart of Mumbai’s financial business district’s Bandra Kurla complex. The grand opening was hosted by Anish Trivedi, a prominent Indian radio and theatre personality as well as a cigar enthusiast himself in conjunction with Biswajit Chakraborty, general manager of Hotel Sofitel Mumbai BKC, and Danny Carroll, Brand Ambassador India for Gurkha Cigars. More than 300 guests that included heads of diplomatic missions, private equity fund managers and famous Mumbai personalities were treated to some of the finest Gurkha cigars in the world along with complementary glasses of Single Malt Scotch. Demand for the world’s finest and consistently great cigars in a market that appreciates and recognizes opulence and quality has created demand for Gurkha’s highly prized premium cigars.

Over the last 10 years, non-Cuban cigars have been gaining in popularity in Asia due to the quality of the tobacco and construction of the cigars. Real cigar aficionados know the Cuban cigars are no longer the standard or the rule to a great cigar. 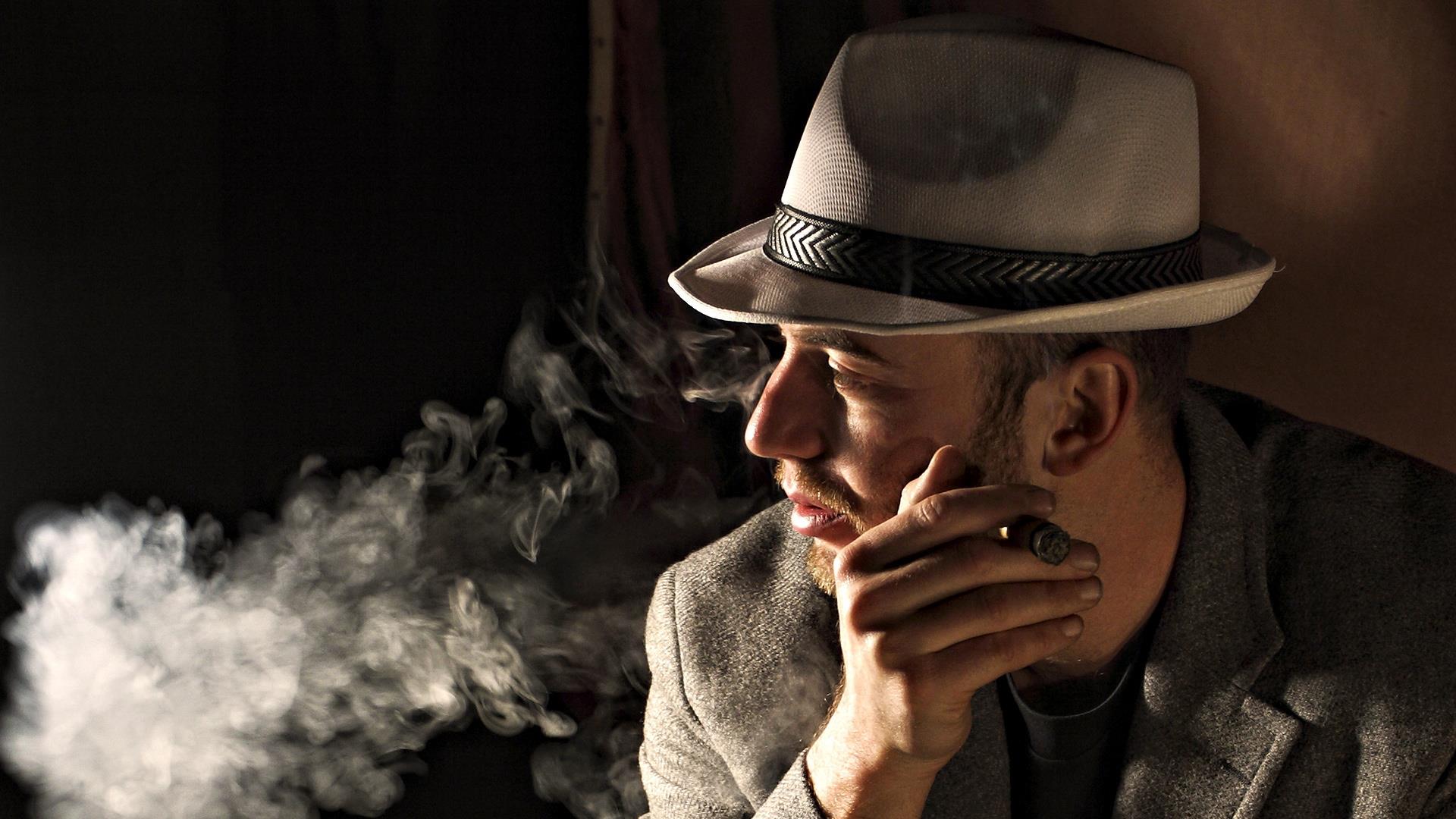 “Top cigar companies such as Davidoff, Gurkha, Flor Dominicana, Drew Estate, Padron and Pepin Garcia all produce premium cigars that can stand up and compete with a Cuban cigar any day of the week,” said Hansotia. “Cuban cigars are one dimensional in their flavor base. They don’t have the complexity that blended cigars have. The tobacco isn’t grown in different soils from other well-known tobacco nations such as the Dominican Republic, Nicaragua or Honduras for example. Quality control outside of Cuba is 10 times better than it is inside Cuba. Hand rolling cigars is an art and the demand for skilled rollers will increase.” Hansotia adds, “There is a saying in Asia, “If you are a millionaire, you smoke Davidoff, but if you are a billionaire, you smoke Gurkha” and Gurkha Cigars have now entered the Asian market with immediate success.” 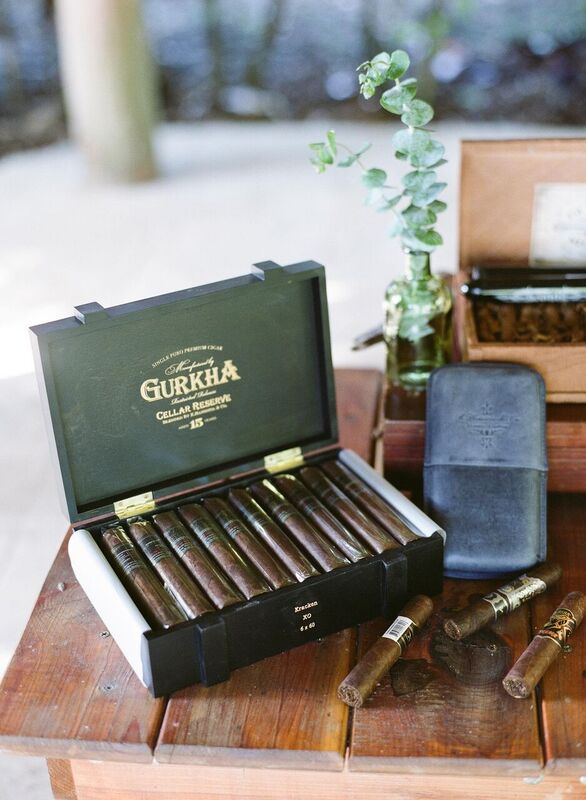 Also impacting the quality of Cuban cigars is the willingness of other countries to pay more allowing them to lure quality workers away from Cuban factories. The Communist regime has left its mark on half a century of workers. Isolation and neglect of the Island Nation has potentially destroyed what was once a truly unique crop. Wages are still low. Morale is low. Labor conditions are still poor and the labor force remains unmotivated. Cuba has also been plagued by rumors that the land has become bad for farming. All these factors contribute to Gurkha’s success in Asia. And, non-Cuban cigars have also gained exposure thanks to magazines like Cigar Journal, Robb Report and Esquire, all of which are read by savvy Asian professionals. 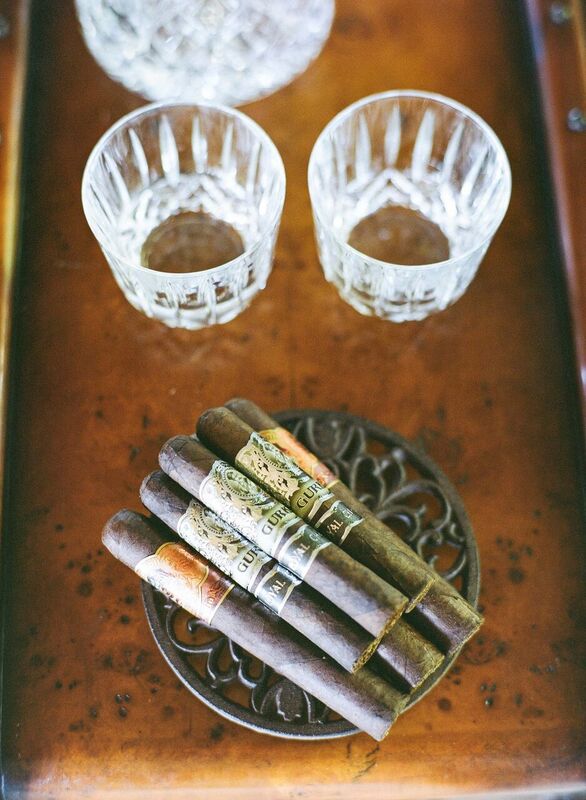 Gurkha Cigars are now also known throughout Asia as the Rolls Royce of cigars, so it’s no surprise that they are the most sought-after cigars in this new market. Gurkha produces eight million cigars per year that are sold in more than 58 countries worldwide. And while Gurkha is known for its exclusivity, it has an impressive array of 105 brands of flawlessly handcrafted, premium cigars created in a variety of strengths, tasting profiles, and price-points. No matter what your taste, there’s a Gurkha cigar that’s perfect for your palate.

And Gurkhas can now be found in Hong Kong, China, Thailand, Malaysia, Singapore, Taiwan, India and Malaysia where the price of cigars is considered to enhance its aristocracy. “And, this market is still developing,” said Hansotia.