The road to the S.Pellegrino Young Chef 2018 Grand Finale is still long, but ten semi-finalists from each of the twenty-one regions worldwide are now one step closer.

From Bangkok, Jim Ophorst, Chef de Cuisine at PRU at Trisara, has earned himself a place in the South-East Asia semi-final yet again with his signature dish ‘Cauliflower’. Meanwhile, Ployumporn Ar-Yucharoen, Chef de Partie at La Scala  Italian Restaurant, has secured her spot as the only female chef in the South-East Asia regional final with her signature dish ‘Beauty and the Beast’.

These two talented young chefs have been selected from thousands of applications submitted by young chefs from over 90 different countries. S.Pellegrino Young Chef 2018 received 30% more applications than the previous edition, with more young chefs than ever before eager to be in with a chance to meet culinary talents from across the globe, share ideas, come into contact with different culinary cultures, and accelerate their careers. 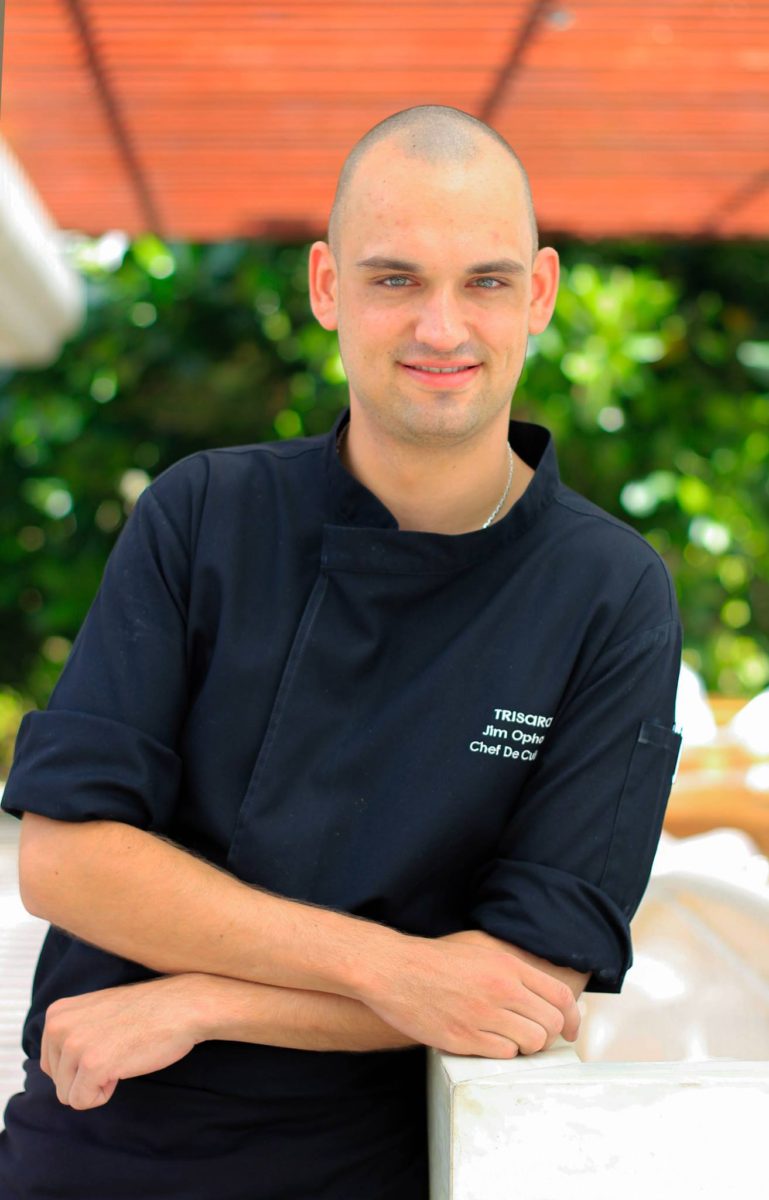 “I made it into the semi-finals in 2016, and now I am determined to relive this experience and work alongside South-East Asia’s best rising chefs again this year!”  said Jim Ophorst, Chef from ‘PRU at Trisara’, Phuket, who is no stranger to the competition, having qualified for the regional final in last year’s competition. 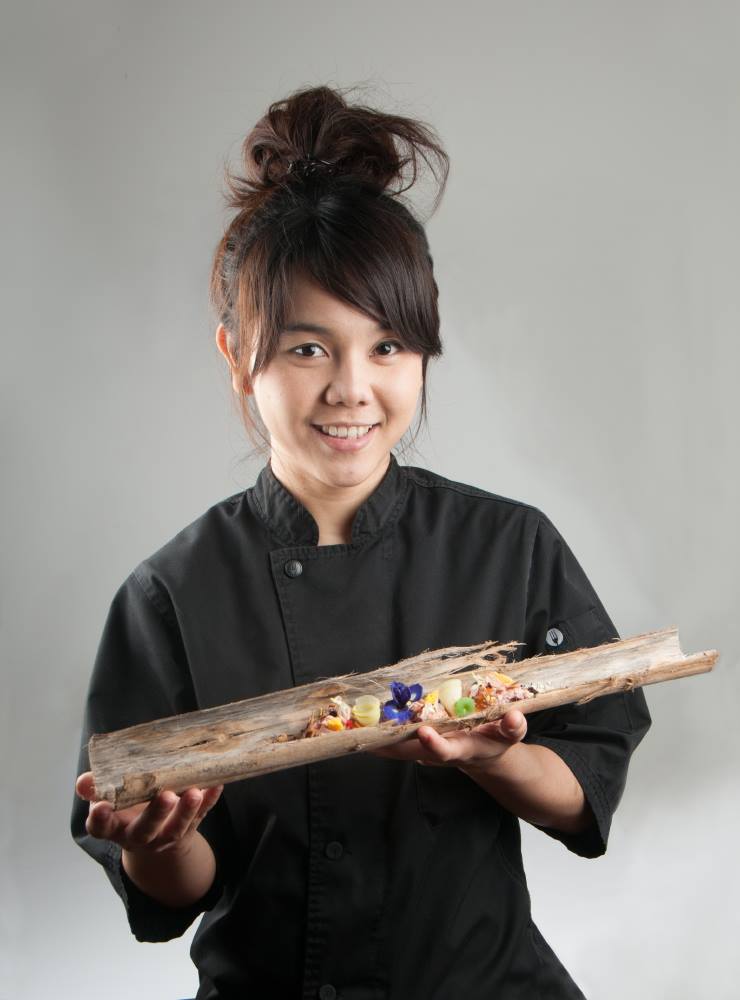 Ployumporn Ar-yucharoen, Chef de Partie from Italian restaurant ‘La Scala’ at The Sukhothai Bangkok comments, “Being the only female semi-finalist in the South-East Asia region, I am proud to represent Thailand and excited to be meeting people from different countries.”

Each young chef’s application and signature dish was evaluated by experts at the World’s Leading International Educational and Training Centre for Italian Cuisine, ALMA, in charge of the local finalist selection. The experts of ALMA evaluated the applications in adherence to the five “Golden Rules”: ingredients, skill, genius, beauty and message.

“It is the third time now that we have the responsibility to select the young chefs for the local finals, but we continue to be amazed by how much flair and passion for fine food these young talents possess,” said Andrea Sinigaglia, General Manager of ALMA. “Having to select only ten semi-finalists for each region when you are presented with so many interesting applications is not at all easy. It is also our responsibility to accompany all candidates in a way that renders the competition realistic and highly educational. S.Pellegrino Young Chef is not only a chance to emerge, but also a moment of international encounter, exchange and sharing.”

The South-East Asia local challenge will be held in Singapore on 23 October 2017, with the following star-studded jury panel of Asia’s best chefs:

By the end of December 2017, the 21 Young Chefs from around the globe will be announced as the official finalists, who will move on to the Grand Finale, to be held in June 2018. Each finalist will be assigned a “Mentor Chef” (a member of their regional jury), who will provide them guidance on how to improve their signature dishes and support them in their preparation for the international finals.