Located near Dibba on the Sultanate of Oman’s Musandam Peninsula, Six Senses Zighy Bay is a reimagined traditional fishing village. “This far-flung hotel lies sandwiched between the dramatic Hajar Mountains and the warm seas … each villa has a private pool, reed ceiling, rough stucco walls, and lamps suspended on ropes that reflect in the thick wood-framed mirrors. Outside, though, through the dense surrounding stands of palm, is a full-on luxe seaside hotel, with a pristine talcum-fine beach and a magnificent swimming pool set against a backdrop of towering pink peaks.”

Six Senses Zighy Bay offers guests the opportunity for adventure, not least of all being the arrival experience of paragliding into the resort, starting from 293 meters up and floating down over the bay. Condé Nast Traveler wrote that the food is worth the journey alone, citing Bedouin cooking at Shua Shack; wagyu short-rib in the mountain-lair-like Senses on the Edge and breakfasts of Arabic coffee and dishes such as akawi, labneh, and za’atar-sprinkled pitas. They also commented on Six Senses Spa and its bespoke programs of treatments and fitness.

Six Senses Zighy Bay in Oman and Six Senses Zil Pasyon in the Seychelles have been included in The Best Hotels and Resorts in the World: The 2019 Gold List, by Condé Nast Traveler – the leading and highest circulating monthly luxury travel magazine. This is the first transatlantic list for Traveler, created by teams in New York and London, spanning six continents and 36 countries. The magazine introduced the winners as “This year’s Gold List of our favorite hotels, resorts and cruise ships in the world … They’re gold as in exceptional. Gold as in classic. Gold as in brilliant. Gold as in you’d do it all tomorrow.” 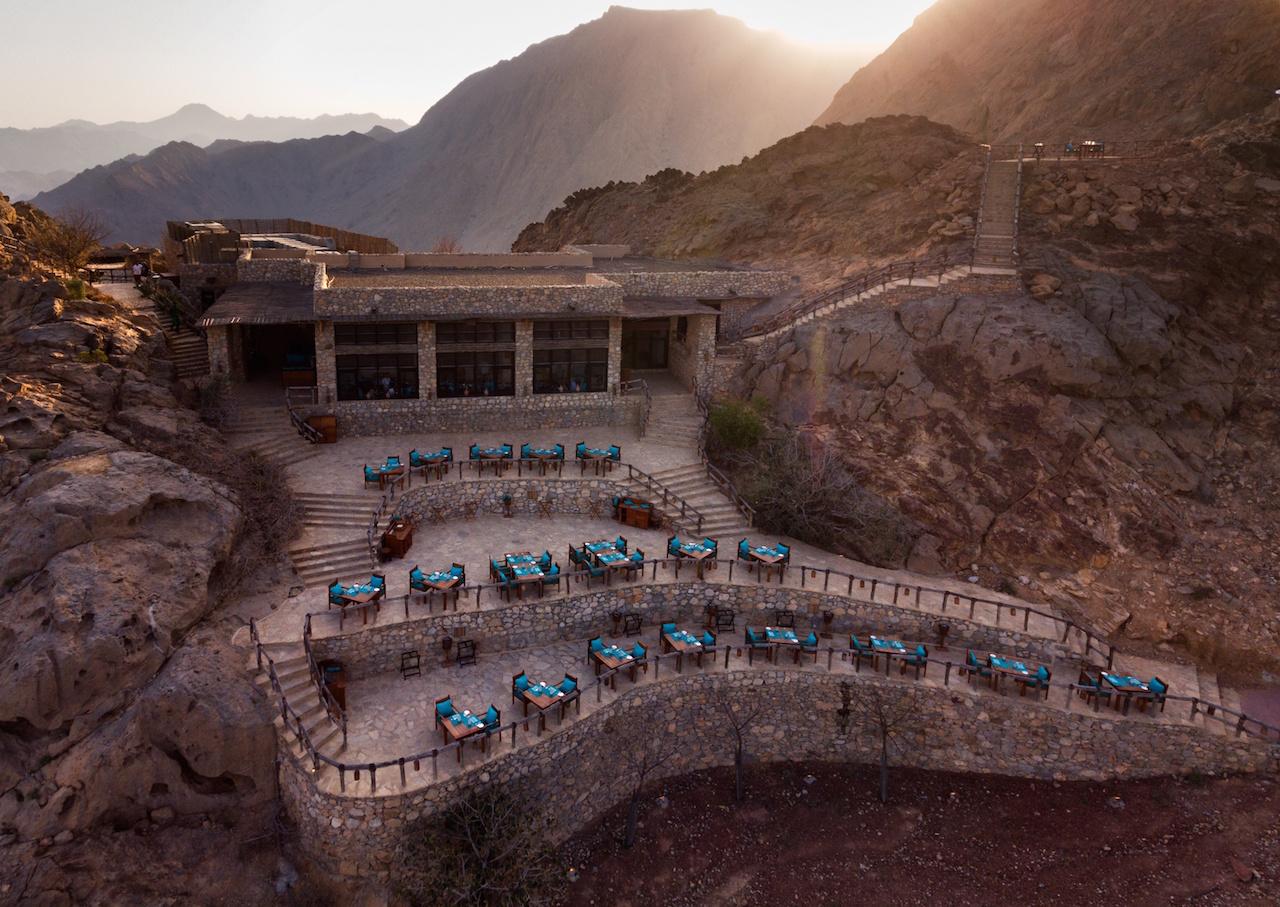 Moving from terrain of the breathtaking proportions to lush tropical paradise, Six Senses Zil Pasyon is set on the Seychelles’ private island of Félicité, the country’s fifth biggest island, which is widely considered to be one of its most beautiful. “Giant granite boulders lie scattered atop rolling hills reminiscent of a god’s pétanque match. Blue pigeons coo and roost in jungly vegetation. The sand is so powdery and pristine that it squeaks and you scuttle into the clear aquamarine shallows,” enthused the magazine. “And within all this almost-otherworldly natural splendor is a man-made retreat that is almost as pretty – and equally as green.”

Six Senses Zil Pasyon is made up of 30 glass-fronted rooms and two multi-bedroom residences set among boulders and trees, with wide decks and plunge pools outside and polished wooden floors and furnishings in hues of the sea inside. Condé Nast Traveler went on to describe the giant hammocks strung over the ocean from which to sip Mojitos and mango ice lollies. At breakfast there are green smoothies, rainbow-colored fruit platters and oysters; at night it’s French Champagne and fire-cooked lobster, followed by rum tastings in a cozy bar. In summing up, they wrote that Six Senses Zil Pasyon is “a private-island game-changer.”

Over the next 12 months Six Senses will debut four more extraordinary resort experiences:

Six Senses Bhutan comprises five lodges set in five valleys within the amazing Himalayan Kingdom of Bhutan known for its rich diversity of flora and fauna along with omnipresent spirituality and colorful culture. Each of these five valleys has a scenic beauty that is unique and offer an enchanted journey through the Kingdom.

Historic Rajasthan is the setting for the 14th century fort that has been beautifully converted to become Six Senses Fort Barwara, a three-hour drive from Jaipur. Originally owned by the Rajasthani Royal Family, it sits directly opposite the temple, Chauth ka Barwara Mandir. The sensitive conservation effort has produced 48 suites and incorporates a palace and two temples within the walled site that reinterprets the gracious and regal ambience of a bygone era. Two restaurants serve classic dishes and modern cuisine incorporating fresh local ingredients, together with a bar and lounge. A Six Senses Spa will feature an extensive Ayurveda program, meditation and Six Senses Integrated Wellness programs. There are two swimming pools, banqueting areas, retail boutique and kid’s club.

For out-of-the-ordinary experiences in a setting of biblical proportions, Six Senses Shaharut, south of the Negev Desert in the Arava Valley will feature just 60 suites and villas with one Retreat Villa. Designed to integrate into the desert topography and preserve the natural terrain, the villas are built from, and inspired by, local rock and pigments, and the landscaping features cacti and indigenous desert blooms. The Six Senses Spa includes single and double treatment rooms plus male and female steam, sauna and hammams. On-site attractions include the fascinating Earth Lab, camel stables and an open-air amphitheater. The desert setting presents a host of activities from overnight camel camping to extreme sports, hiking, jeep safaris and wine tours.