The campaign started in earnest in 2015 when the then Minister of Transport was tasked by the Prime Minister with launching Thailand’s own Yacht Show. 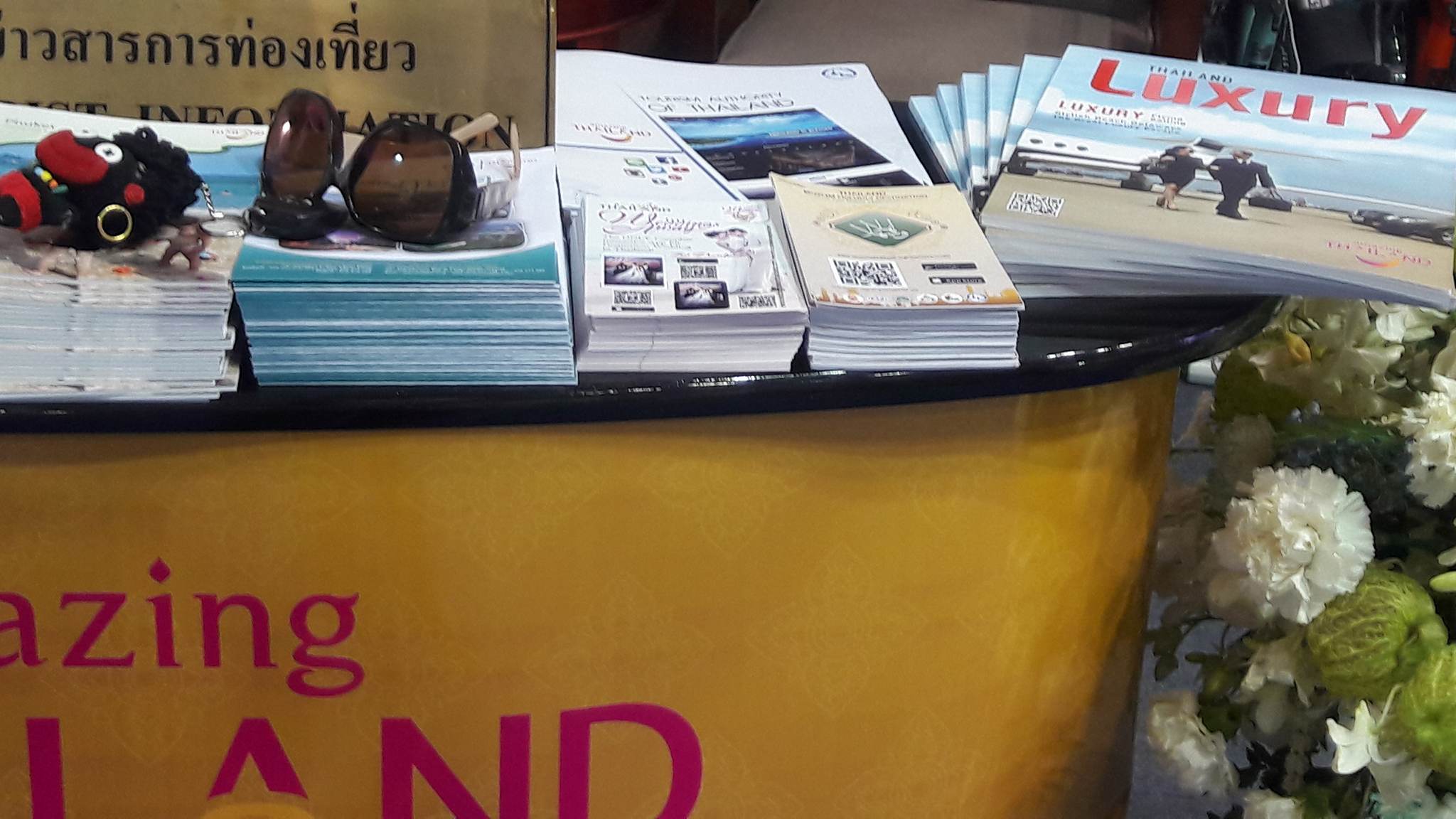 The show was conceived as a platform to promote the Kingdom as the Marina Hub of Asia and develop an important new yachting industry bringing in significant foreign investment for the benefit of all Thai people.

Khun Kobkarn Wattanavrangkul, Minister of Tourism and Sport, became a real champion for the cause, and her unflagging belief in this opportunity remains to this day, despite her having left politics two years ago. Minister Arkhom was the incumbent Minister of Transport who in 2016 signed the government decree authorising the so-called “superyacht charter license”, the first three of which were presented to foreign superyacht owners at a ceremony announcing the launch of the new Thailand Yacht Show.

It has taken until today to finally agree on the official tax regulations surrounding this initiative, but it could not have come at a better time when Thailand desperately needs a new wave of high quality, high-spending tourists to arrive when we finally see the end of the pandemic – hopefully in time for next season.

In 2021, the whole of the Thai yachting industry has worked together to finally arrive at this point, and TYBA Chairman Matthew Na Nagara and his team have been instrumental in ensuring that enough information and political persuasion has been given to all government departments and administrative organisations to push the initiative to a conclusion.

The Thailand Yacht Show itself will now become the centrepiece of a much wider Festival of Luxury Tourism, encompassing a showcase of private aviation at the new Phuket Private Jet Terminal, an international classic car Concours d’Elegance; a Wellness & Anti-Ageing Expo; a Collectible Art Show and many other luxury sectors that will attract increasing numbers of UHNW visitors to the beautiful island of Phuket over the next 10 post-covid years.

Whilst the headline news is a huge boost for the superyacht industry, bringing as it will new business for all parts of the ASEAN region right through to Australia and New Zealand, there will also be a massive “trickle-down” effect into every corner of the leisure boating industry and on-water lifestyle industries throughout the whole of Asia.