Thailand stage up new experience that will make the tourists be amazed by the beautiful and unique Thai traditions that should be preserved. The activities and traditions are classified into four groups; 1.Food & Music Festival, 2.Cultural & Art Festival, 3.Creative Event & Festival, 4.Recreation & Sport Event. The tourists attending the activities and traditions will experience all dimensions of Thailand and it is expected that all tourists who come to Thailand will be impressed and want to come back again every year.

“Thailand Festival Experience 2017” has been created to promote and publicize the arrangement of events of traditions in different regions of Thailand.” The interesting activities are as follows: 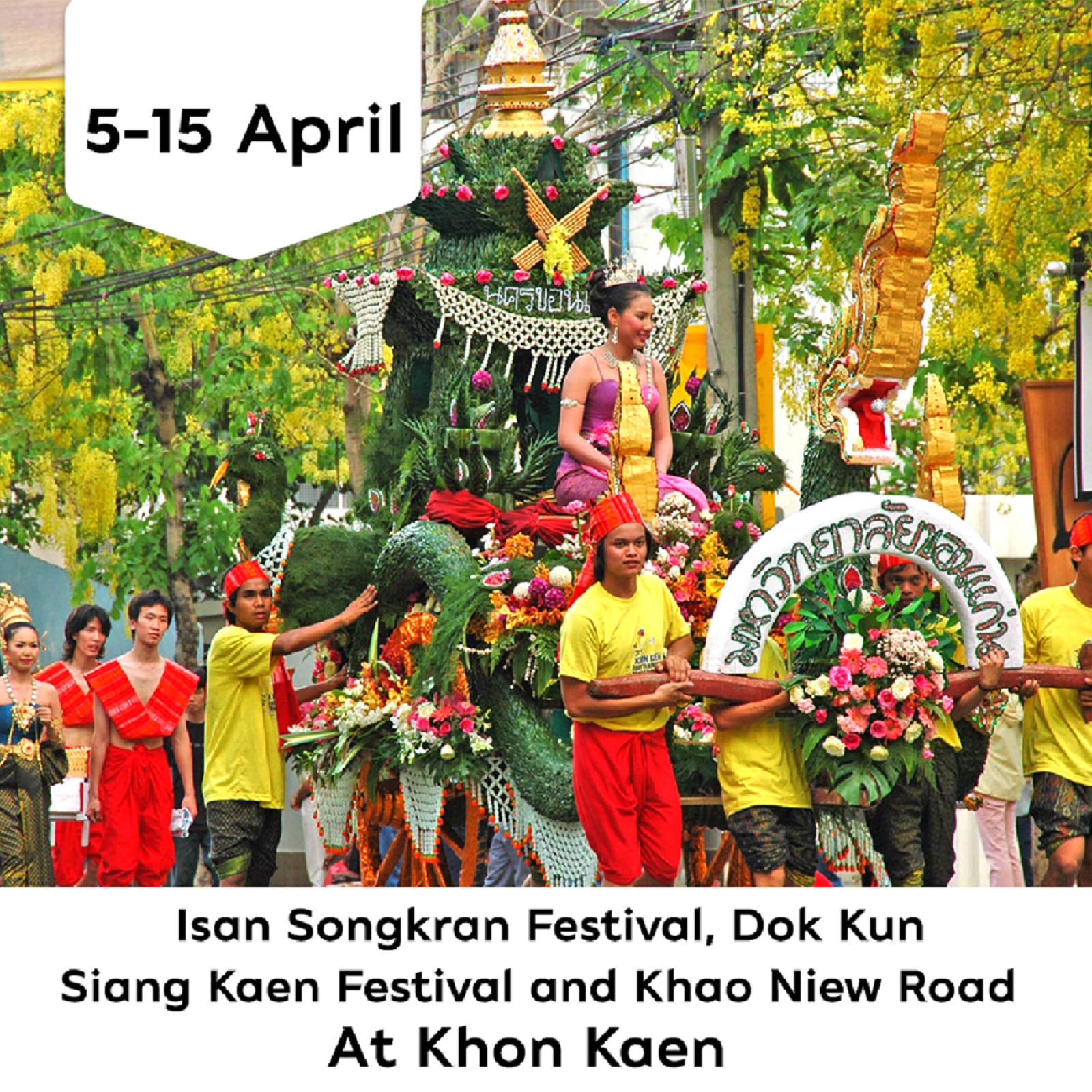 “Songkran Splendours” Songkran‛ is a traditional festival in Thailand.A word ‚Songkran‛ derives. The root of the word comes from Sanskrit, meaning ‘transformation’or ‘change’, to be specific, the transformation of the zodiac signs.

Songkran Festival has been the Thai New Year celebration for centuries. The festival symbolizes hospitality, love, and relationship in families, communities, and society as a whole.This celebration takes place in mid-Summer, while the sun moves to Aries on the astrologer’s chart. Therefore, water is used to cool down the heat, as well as to show respect and receive blessings from older relatives and pray for those who have passed away. As for community bonding, activities that take place during this celebration include building sand pagodas, making merit, and throwing water at each other. Moreover, as a part of the tradition, it is also a big cleaning day, which creates a sense of community.

In the present the date of the ‘Great Songkran’ (Mahasongkran) or the ‘New Year’ is set on the 13 of April, the date that the sun moves from Pisces to Aries, Songkran festival consists of 3 full days of making merit. Mahasongkran day or the New Year’s Eve falls on the 13, Nao day or the day in the middle on the 14, and lastly the New Year on the 15.

Songkran Festival on the Beach and Phuket Bike Week 2017will be held from 11th – 13th April, 2017, at Patong Beach, Saphan Hin, Phuket Province 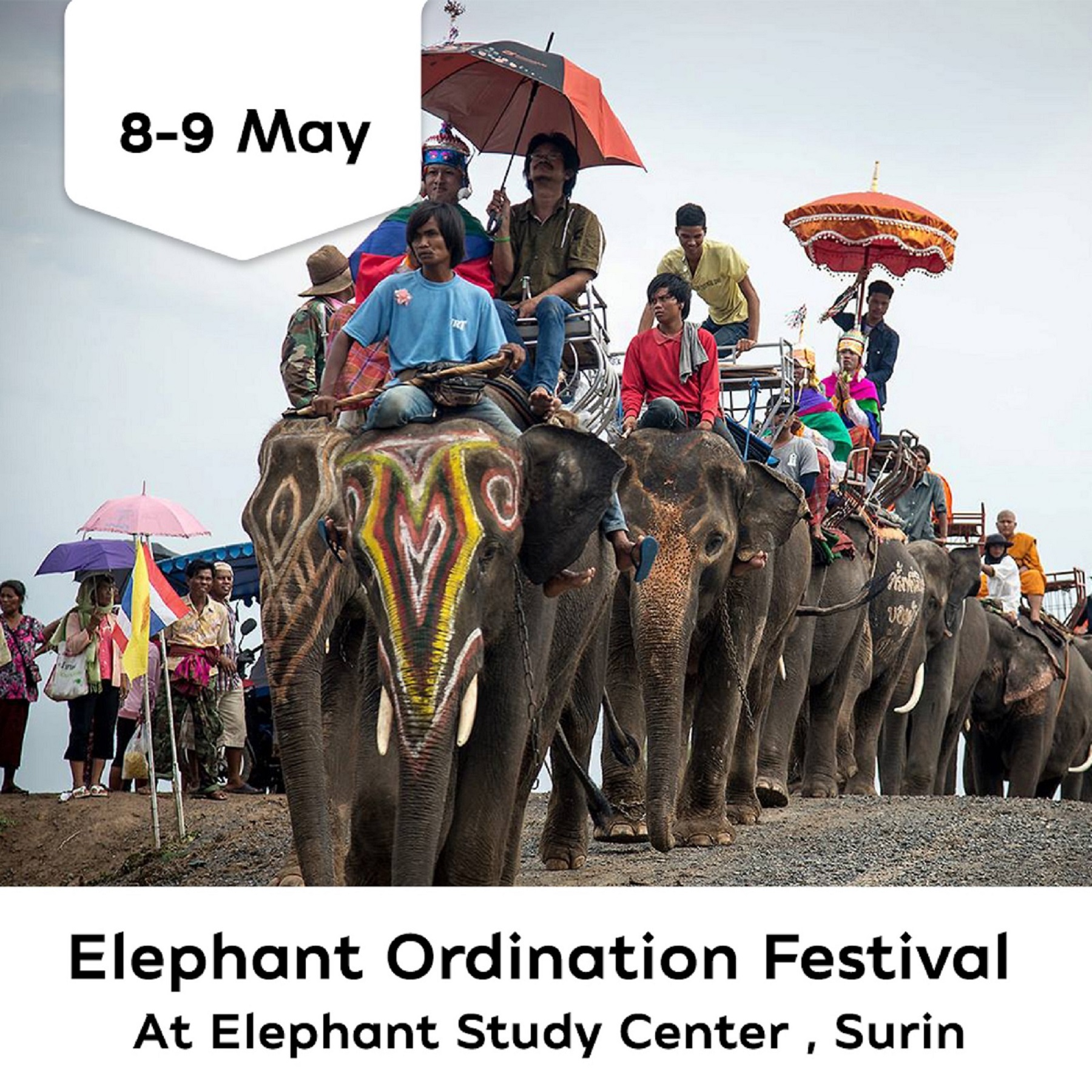 Mud Festivalwill be held from 5th – 7th May, 2017, at multi-purpose park in front of Bang Tabun Sub-district Municipality, Phetchaburi Province 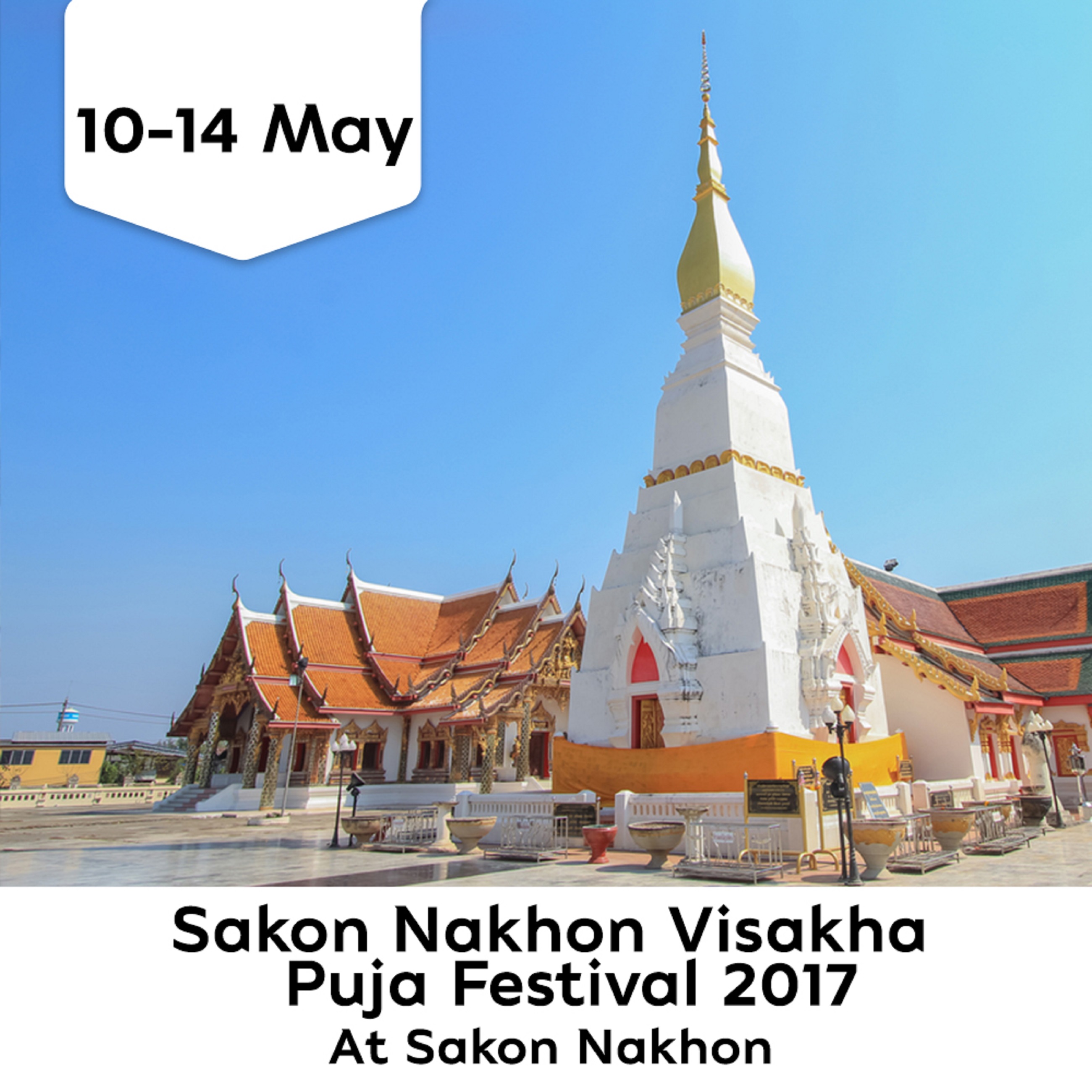 River Kwai Trophy 2017will be held on 27th May, 2017, at Felix River Kwai Resort, Kanchanaburi Province

Candle Procession Festival and Food Offering on the Elephant Back, Surin Province, will be held from7th – 8th July, 2017, in front of the City Hall and the monument of Phraya Surinphakdee, Surin Province

National Mother’s Day will be held on 12thAugust, 2017, at the Sanam Luang Plaza, Bangkok, and nationwide