The Future of Luxury: Key Trends Reshaping The Luxury Industryâ€. The symposium is expected to be the special luxury conference for those involved within the sector and gather over 100 top international executives working in the luxury industry. This year Symposium will identify the Power of Millennial and Chinese Tourists, how Luxury Brands could upgrade in-store experience and the Role of Technology and What Luxury Brands Do to Influence Customers through Emotion.

• SNAPSHOT: Luxury Retail Management in the Digital Age
• The Power of Millennials & Chinese Tourists
• Will Thai Affluent Millennial disrupt the luxury industry?
• How Brands are upgrading their in-store experience & The Role of Tech
• The strategic roles of WeChat to reach Chinese consumers and brand case studies
• Luxury Clients Psychology: why they buy and why not!
• Networking 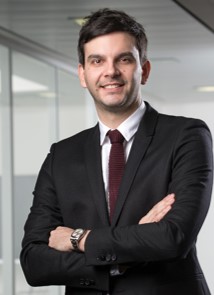 Julien began his career at IBM in France and London to develop skills in operational marketing before joining Hermes in New York and Paris to support the development of Hermes.com and sites brand such as John Lobb and Puiforcat. During this period, he developed as a project manager, digital competence by participating in the redesign process of purchasing Hermes. He also acquires a luxury sensitivity by coordinating the productions photos and updates of editorial HermÃ¨s sites.

In June 2009, Julien Gaubert-Molina integrates HermÃ¨s Leather Goods division as head of European and Asian markets in charge of business development and operational collections. He also coordinates during this period the Visual Merchandising guidelines for Hermes Group and all the leather trainings program. 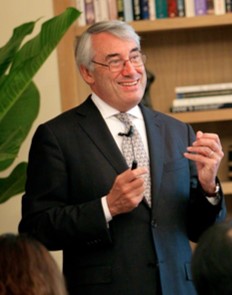 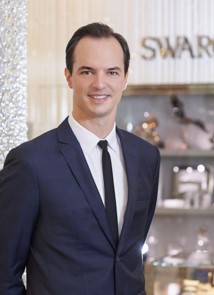 Mr. Aymeric Lacroix serves as the Managing Director of Swarovskiâ€™s Consumer Goods Business (CGB), Southeast Asia and India. In this role, Mr Lacroix is responsible for the implementation of the Swarovski Consumer Goods Business strategy in Southeast Asia and India and the development of the brand in terms of sales, distribution, marketing, communication and consumer experience.

After an early career at Bulgari and Polo Ralph Lauren, Mr Lacroix joined Swarovski in 2005 as a Retail Coordinator & Business Analyst in Paris. He was promoted to Regional Retail Manager two years after and managed Swarovski-owned retail stores and partner boutiques in France.Â

In 2009, Mr Lacroix transferred to the headquarters of the Swarovski Consumer Goods Business in Switzerland. He took up the role of Project Manager within the Global Retail Distribution department and was in charge of developing new retail formats for the wholesale expansion of the brand worldwide. In 2010, the ambitious leader was appointed Director of Retail Central & Eastern Europe (CEE) and Scandinavia, where he was responsible for the development of the Swarovski-owned retail business in the Czech Republic, Hungary, Romania and Sweden.

In early 2014, Mr. Lacroix moved to Bangkok to take the lead in the operations of the brand in Thailand as Managing Director, CGB Thailand.

Following a promising start in Asia, Mr Lacroix was promoted to Managing Director, CGB Southeast Asia in November the same year and relocated to Singapore in January 2015.

In October 2017, he was appointed Managing Director, CGB Southeast Asia and India, to further unleash the potential of the region, capitalizing on the very successful emerging market brand-building and distribution strategy he spearheads. 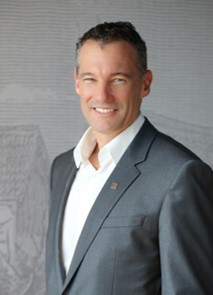 He also has received multi recognitions 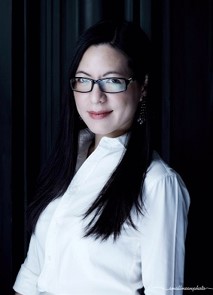 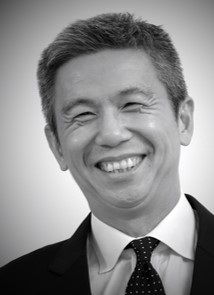 He is a regular speaker on Luxury, Asia, Retail and Affluent customers. 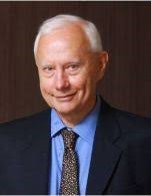 Mr. Jerome Hervio has a broad international experience of research covering Europe, Africa and Asia. He arrived in Thailand in 1998 and started two research companies in Thailand: Research International then Ipsos in 2005. Both enjoyed tremendous growth.

NEXT Beyond Research was created in February 2018 as a new answer to the challenges faced by the research industry. We understand that clients want less data and more insights as well as speed and cost effectiveness.