As further evidence of its enduring popularity with travellers from all over the globe, Thailand has been voted the World’s Best Country for People by readers of Conde Nast Traveller UK in the 2018 Readers’ Travel Awards.

The honours continued with Thailand voted into 3rd spot in the Best Country category behind winner Italy and runner-up Greece. Meanwhile, the Mandarin Oriental, Bangkok and Six Senses Yao Noi in Phang Nga were voted into 4th and 5th spots, respectively in the Best Asia & the Indian Subcontinent Hotel category.  The resort island of Samui, in addition, earned the 9th spot on the top 20 list of the world’s Best Islands. 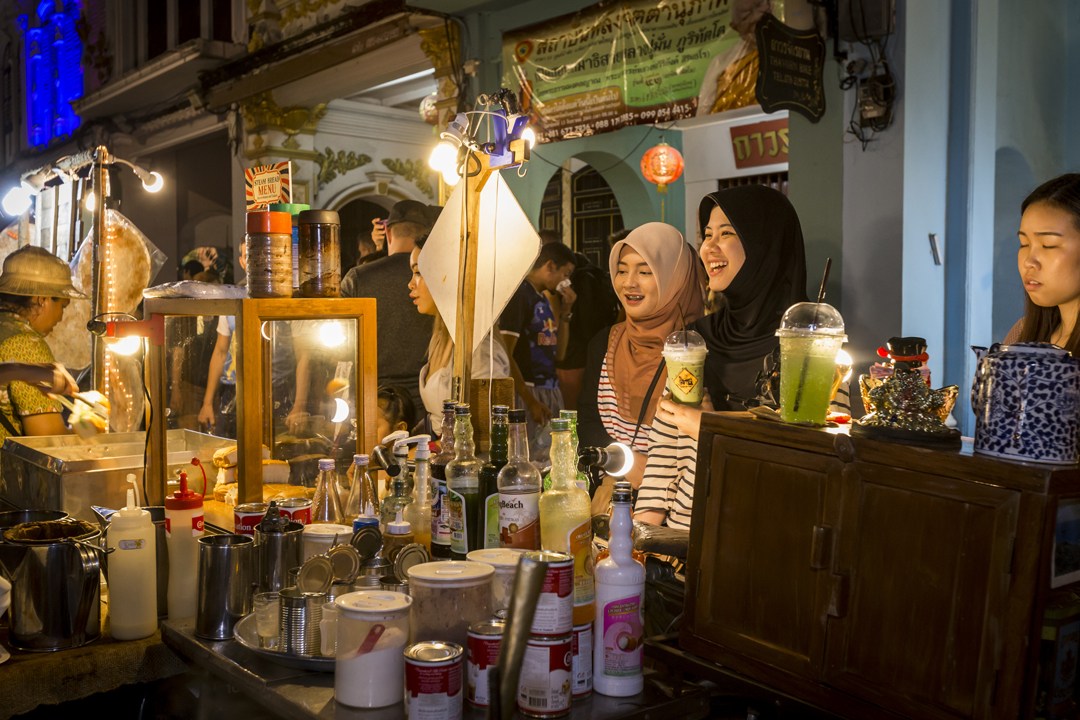 Mr. Yuthasak Supasorn, Tourism Authority of Thailand (TAT) Governor, said: “That readers of Conde Nast Traveller, one of the world’s leading and most highly respected travel publications, have again this year seen fit to recognise Thailand for multiple best of the world awards, is extremely pleasing. These well-heeled travellers are discerning by nature and as such they honour us with their choices, in the most satisfying of ways.”

The TAT’s Amazing Thailand: Open to the New Shades communication concept introduced in visitor source markets worldwide, encourages visitors to Thailand to experience the kingdom from many different perspectives, both existing and new ones.

The full list of winners is featured in the October 2018 issue of Conde Nast Traveller UK, which goes on sale on 6 September.