The anniversary of lebua’s successful collaborations with Pernod Ricard including the creation of Flute – A Perrier-Jouët Bar, which brought lebua exclusive vintages of Perrier-Jouët champagne, and last year’s launch of Alfresco 64 – A Chivas Bar, which marked the creation of lebua’s own exclusive whisky blend by Chivas Regal. The preview of lebua’s newest additions to The Dome at lebua – the upcoming Japanese restaurant and bar, Sukai Omakase and Bar Sukai. 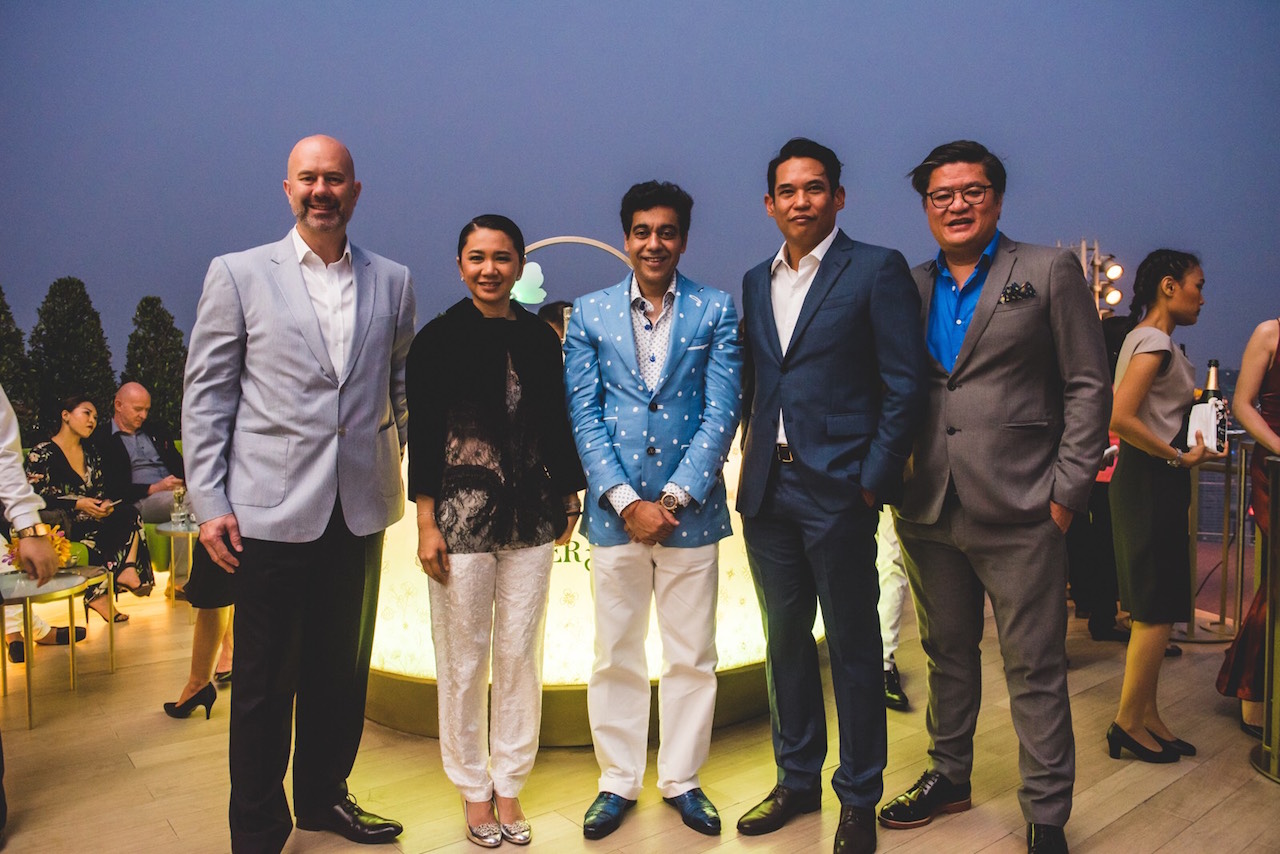 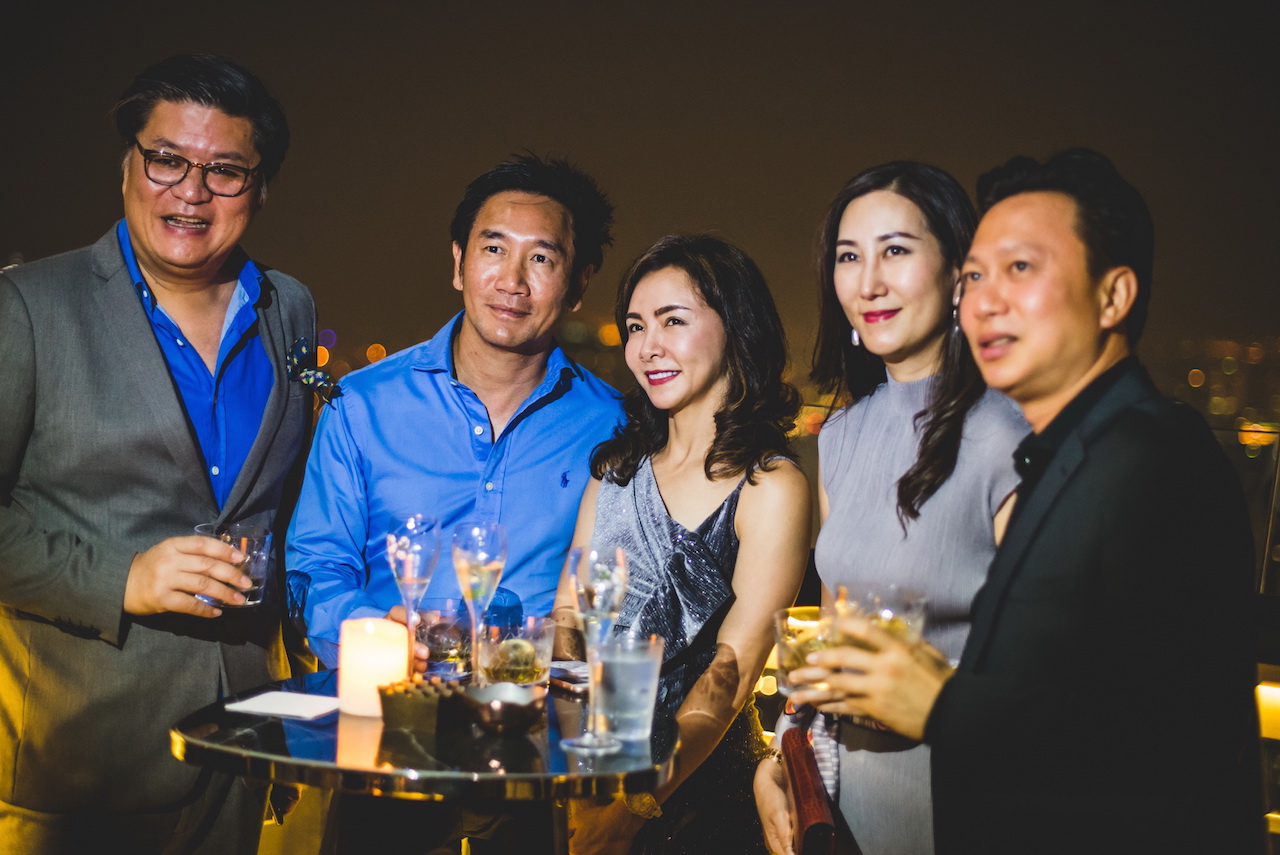 “Pernod Ricard have been amazing partners throughout the years and have been instrumental in building The Dome at lebua into what it is today. We’ve had a number of monumental occasions in collaboration with Pernod Ricard and hope to have many more in the years to come. This event is a celebration of everything we have already accomplished and all we have yet to do,” said Deepak Ohri, CEO of lebua Hotels and Resorts. 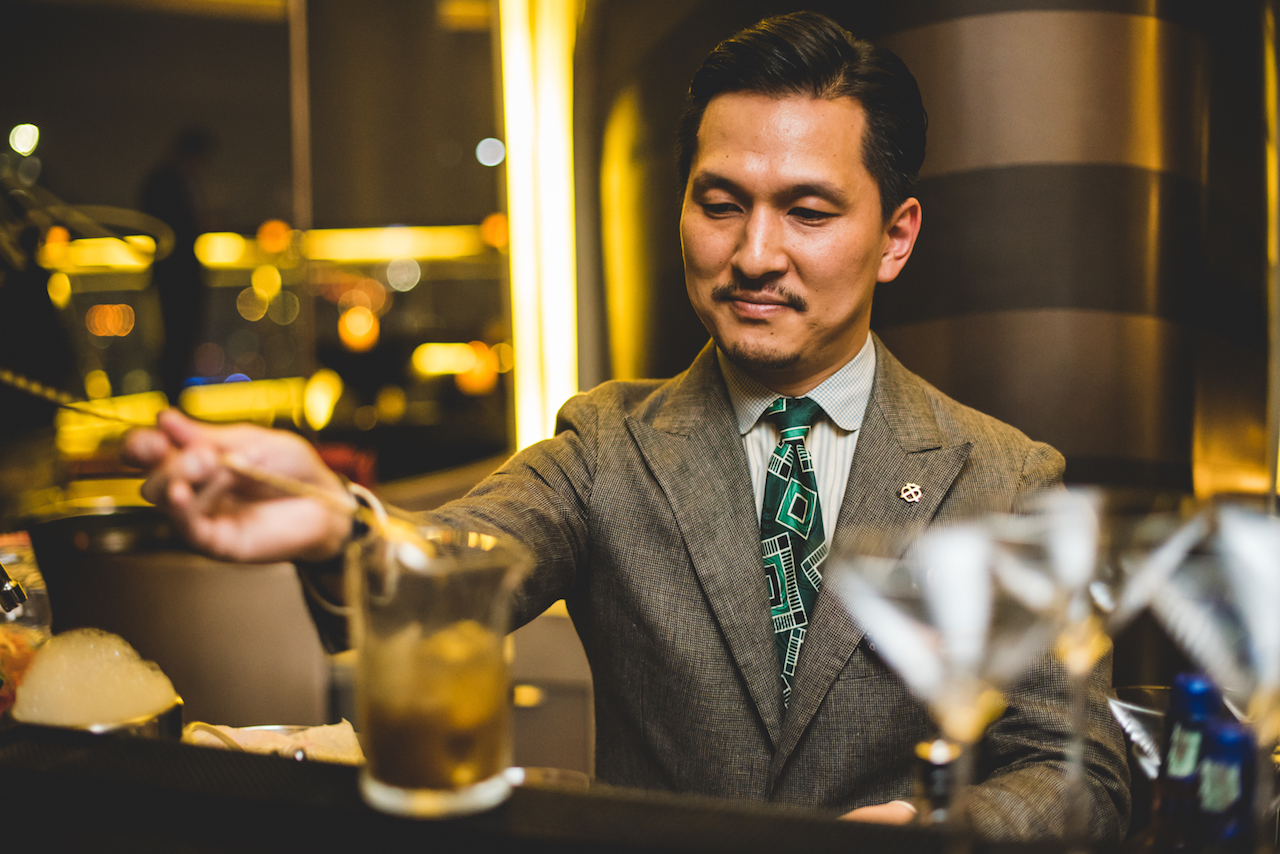 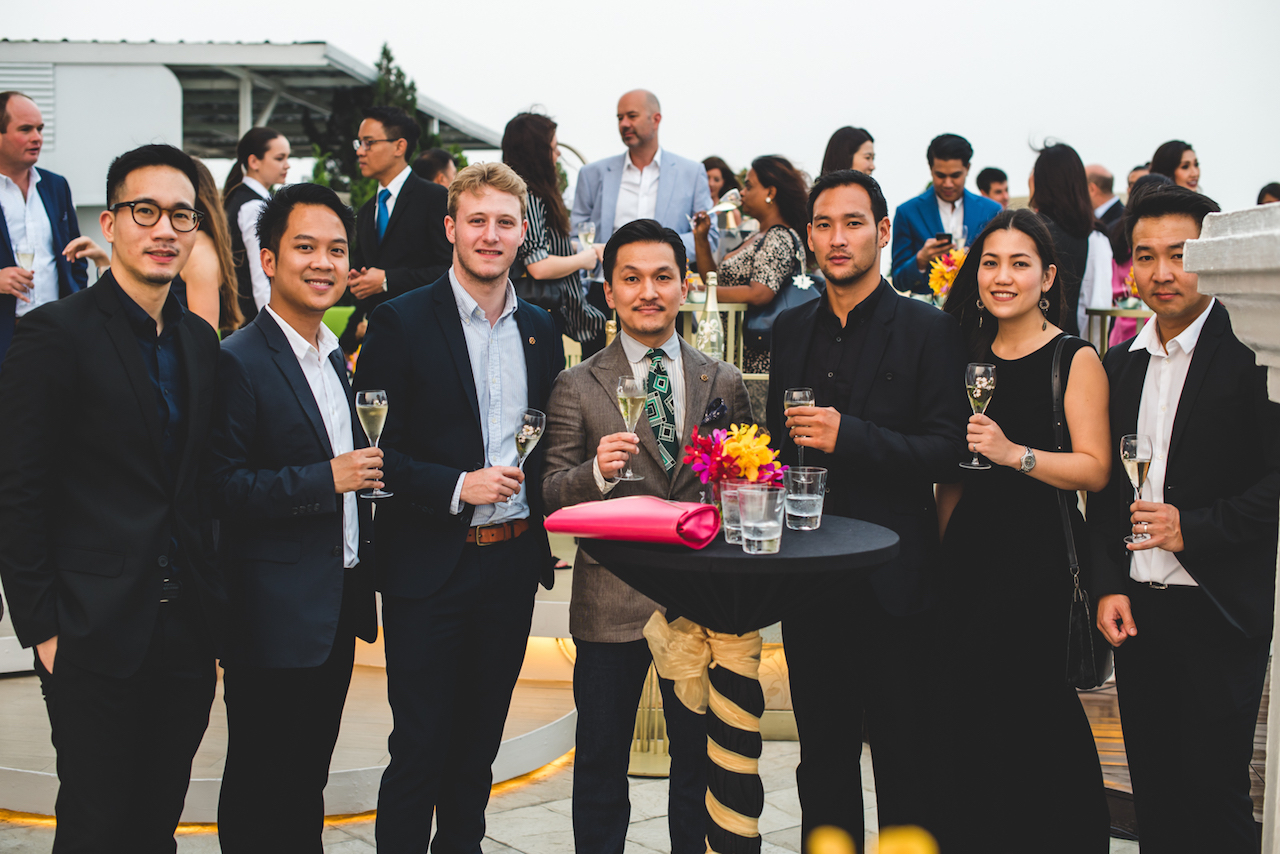 The upcoming Japanese restaurant, Sukai Omakase, the State Room on the 67th floor of lebua’s State Tower. The State Room will be transformed into a nightclub featuring world-class DJs and a premium spirits selection. 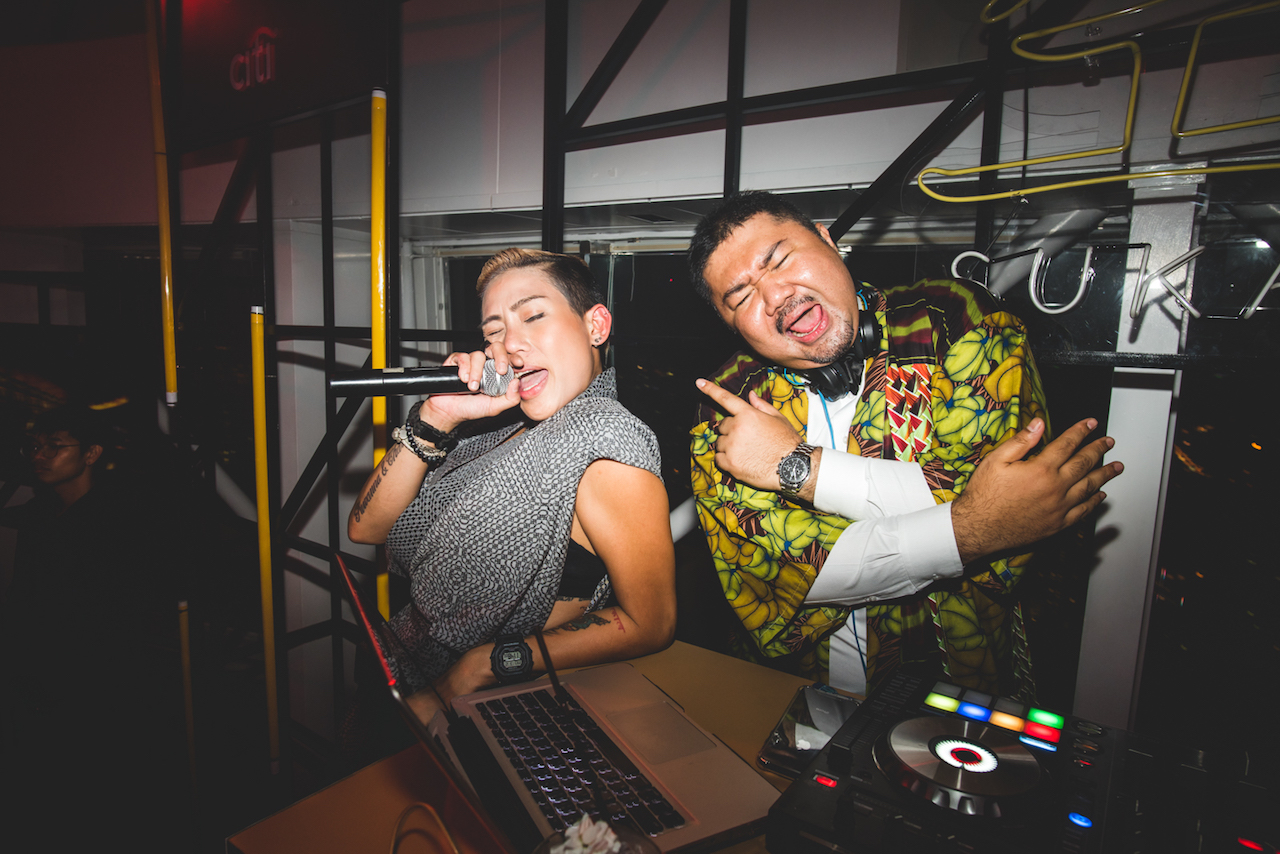 “Our strong partnership with lebua has resulted in an amazing business expansion on Pernod Ricard brands with a double digit sales growth every year”, said Quentin Job, Managing Director of Pernod Ricard Thailand. The partnership between lebua Hotels and Resorts has been incredibly successful. In the 12 years since the partnership began, the collaboration has made its mark on the Bangkok skyline and resulted in international acclaim following the launch of Flute – A Perrier-Jouët Bar and Alfresco 64 – A Chivas Bar.