Originating from Denmark, Thomas started his career in Front Office team at Sequoia Lodge in France. After developing his path, he moved to Asia in 1997. He continued his success in various roles in Room Operations, EAM and General Manager. He had an experience in both resort and city hotels in China, Hong Kong, Phuket, Pattaya, Bangkok and Cambodia. 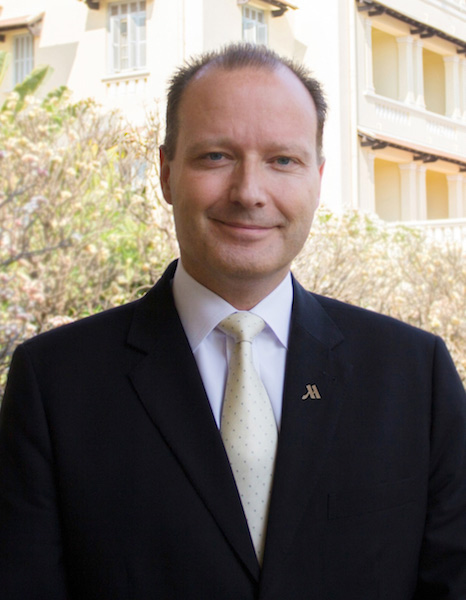