Umberto Bombana, the renowned Italian chef of 8½ Otto e Mezzo Bombana in Hong Kong, is the 2017 recipient of The Diners Club® Lifetime Achievement Award. Honoured for his ability to push the limits of traditional Italian cuisine, Bombana will be presented with his award at the fifth annual Asia’s 50 Best Restaurants awards ceremony on Tuesday, 21st February 2017, hosted at the W Hotel in Bangkok, Thailand. 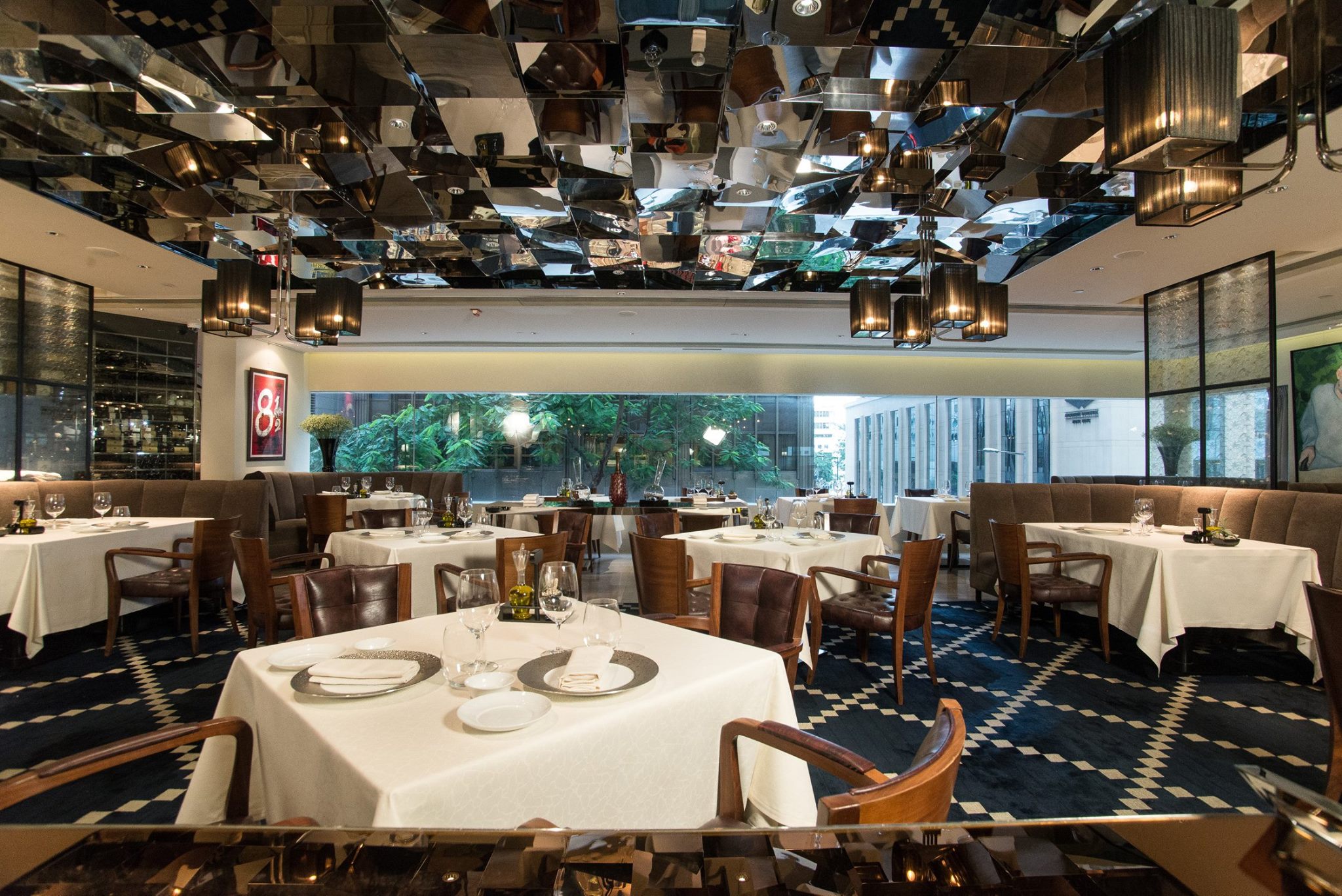 A native of Bergamo in Northern Italy, Bombana’s culinary talents took him around the world, eventually leading him to Hong Kong in 1993 where he was appointed Executive Chef at Toscana at The Ritz-Carlton Hotel. His creative flair and passion for refined Northern Italian cooking made Toscana an iconic destination on Hong Kong’s fine-dining scene. Showcasing his mastery of Italian cuisine and seasonal ingredients, he earned the title, ‘King of White Truffles’. During Bombana’s 15-year tenure at Toscana, he was named ‘Best Italian Chef in Asia’ in 2002 by the Italian Culinary Institute for Foreigners (ICIF) and appointed Worldwide Ambassador of the White Truffle by the Piedmontese Regional Enoteca Cavour in Italy. 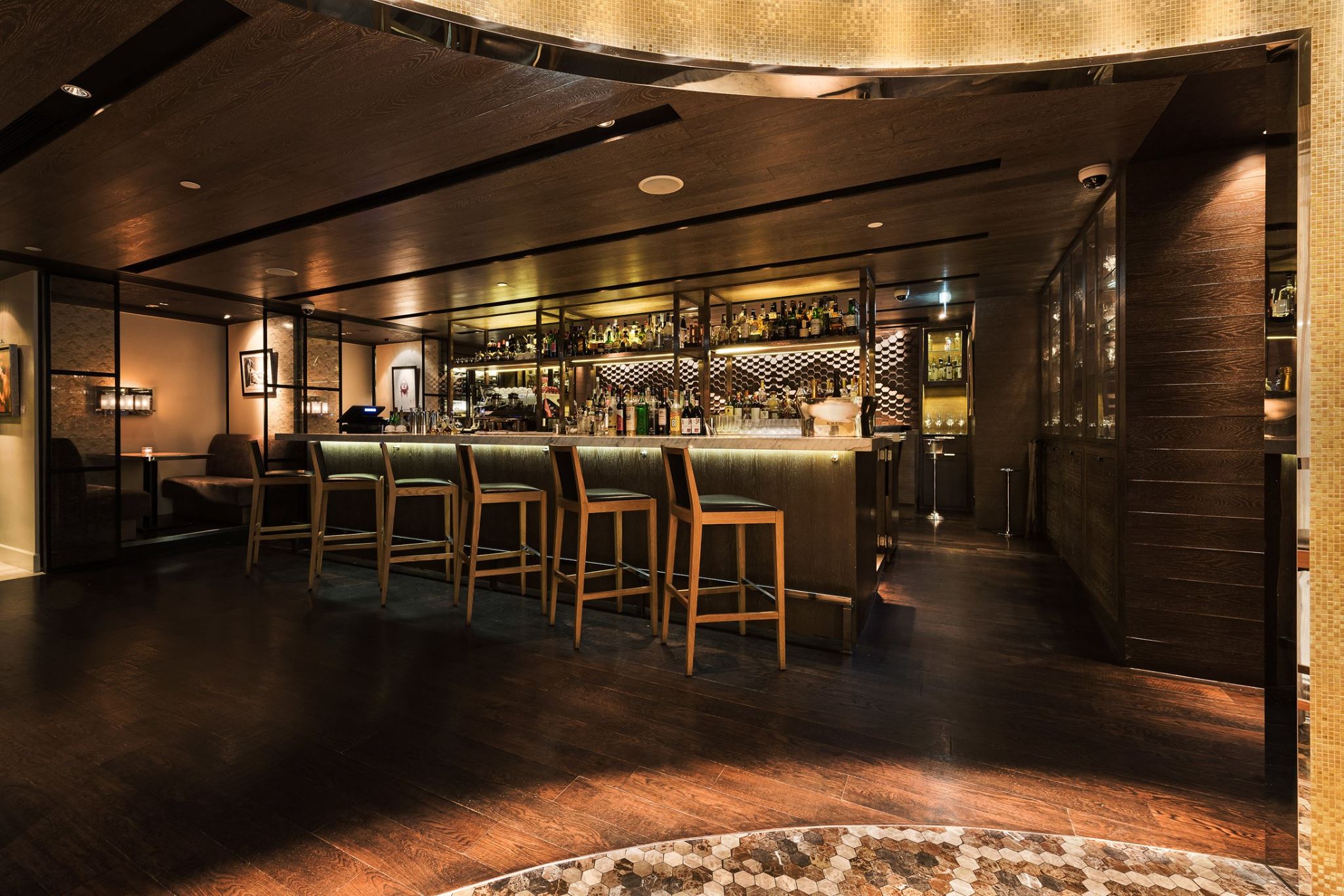 Following the 2008 closure of Toscana and The Ritz-Carlton Hotel Hong Kong, the Italian maestro launched 8½ Otto e Mezzo Bombana in 2010. Inspired by Italian film director Federico Fellini’s 1963 movie 8½, the restaurant pays homage to Bombana’s native cuisine, serving refined Italian food with the finest seasonal ingredients sourced from around the world. Otto e Mezzo Bombana debuted on The World’s 50 Best Restaurants list in 2013 at No.39 and ranked within the top 10 of Asia’s 50 Best Restaurants list for three consecutive years. Since 2012, the restaurant has also boasted a coveted three-star ranking in the annual Michelin guide, the first and only Italian restaurant outside Italy to receive such a distinction. 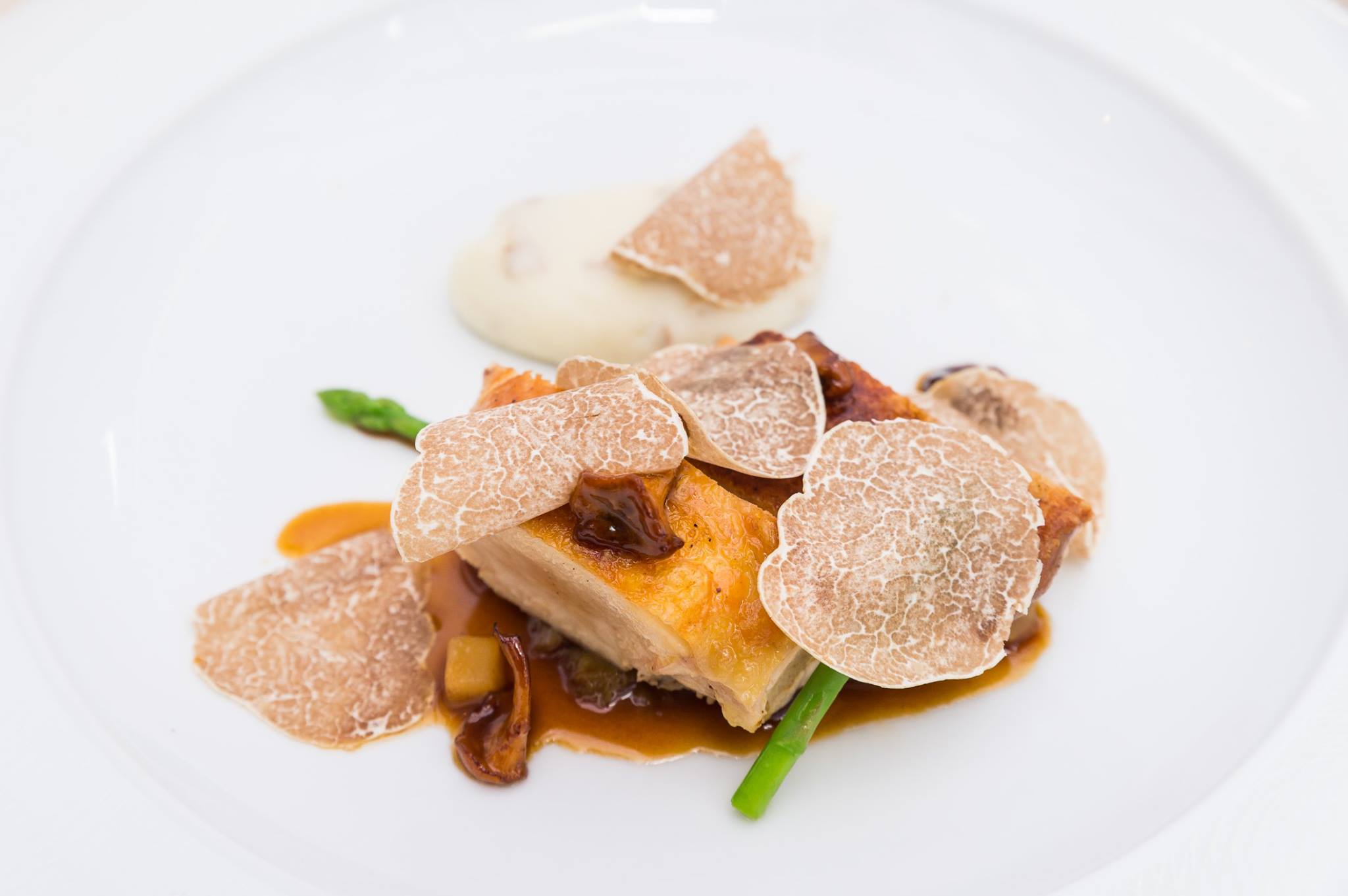 Extending his culinary influence in Asia, the popular chef launched 8½ Otto e Mezzo Bombana Shanghai in 2012 and Opera Bombana in Beijing a year later. In December 2013, he opened Hong Kong’s first refined Italian trattoria, CIAK – In The Kitchen, and has since expanded to a second outlet. More recently, he opened a further branch of Otto e Mezzo Bombana at Galaxy Macau. 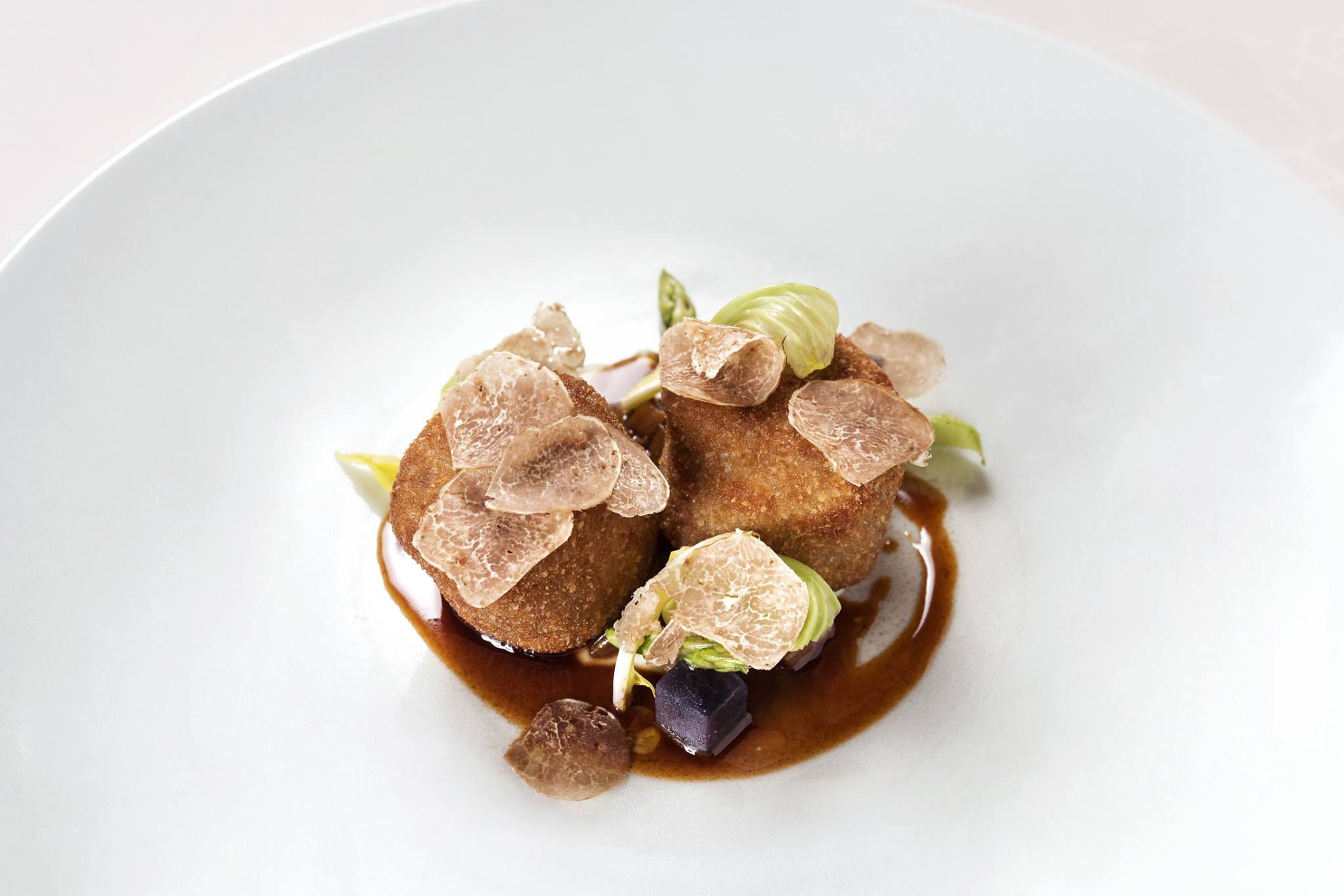 In accepting the honour, Chef Bombana said: “While I’m humbled by this prestigious award, I credit Asian diners for my success. Asian diners are sophisticated, international travellers who appreciate fine dining and continually motivate you to meet world-class standards. I feel very fortunate to have spent my career in Asia. Introducing Italian cuisine to Chinese guests taught me the importance of being progressive, dynamic and creative and shaped the way I work. This award inspires me to continue to share my love of Italian food with the rest of the world.” 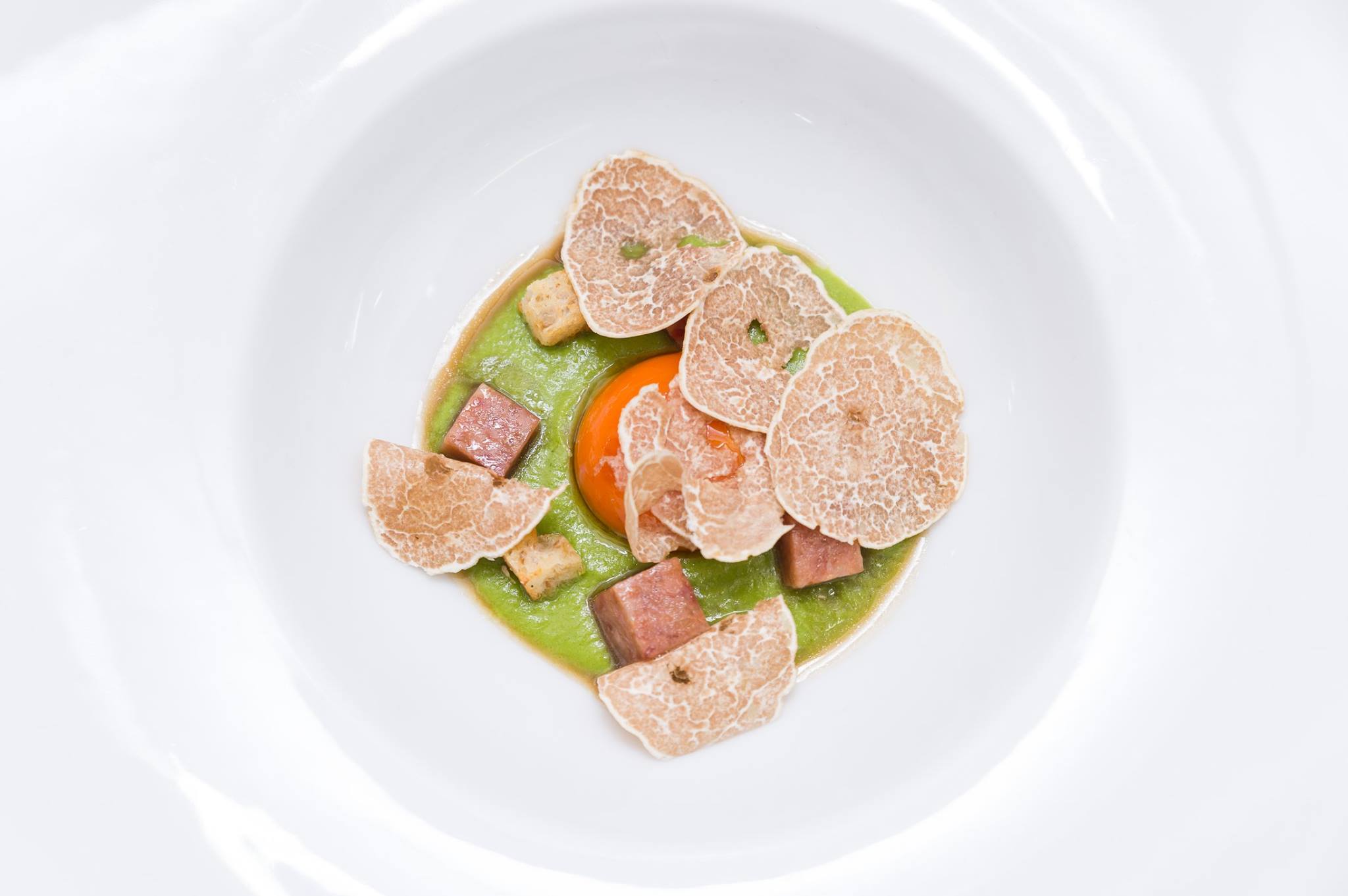 William Drew, Group Editor of Asia’s 50 Best Restaurants, added: “Umberto Bombana’s artistic talents, sophisticated approach and uncompromising quality have made him one of Asia’s most respected chefs. A worthy recipient of this prestigious honour, Chef Bombana is an influential culinary figure in Asia who has earned international acclaim. He can be credited with introducing refined Italian cooking to the region and educating local diners on the traditions of his native cuisine.”