With a menu approved by Adriá, the dinner showcases how elBulli’s creative cuisine has influenced Amber’s cooking over the past 10 years. The 12-course dinner includes a Dom Perignon Champagne reception with snacks, and 10-glass drinks pairing, with an optional non-alcoholic pairing available. Amber Executive Chef, Richard Ekkebus, and his team will serve dishes inspired by elBulli on china exclusively designed by leading Spanish Porcelain manufacturer, Pordamsa. Tickets cost HK$10,888 per person.

As part of a small, select audience at Amber, guests will have an unprecedented opportunity to ask Adriá questions during a talk in which he explains the vision behind his pioneering culinary techniques, as well as his views on the future of gastronomy. Each guest will have a photo opportunity with Adriá.

To commemorate these two special evenings, each guest will receive a vintage elBulli menu signed by Adriá; which is a collector’s item in itself, and a personally dedicated copy of elBulli 2005-2011. The set will be delivered to guests shortly after the dinner. 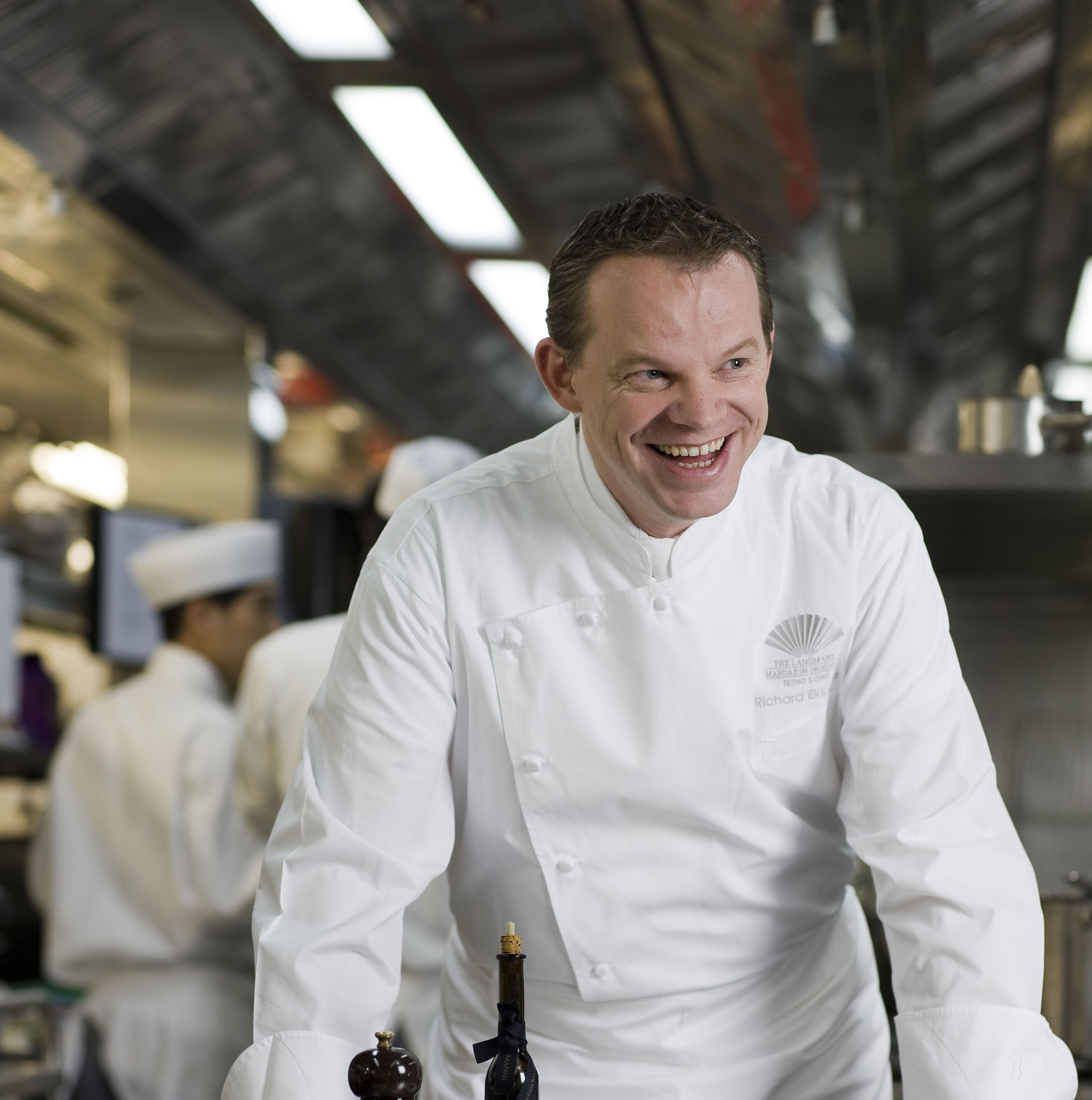 “The Landmark Mandarin Oriental is committed to offering diners a veritable world of memorable dining experiences,” shares Chef Ekkebus. “As we celebrate our 10th anniversary, we are doing this by bringing to Hong Kong the world’s most acclaimed international chefs who are, and have, revolutionised the culinary scene.”

Under Ekkebus’s management, Amber has been awarded two Michelin stars in the Michelin Guide Hong Kong & Macau every year since 2009, and is placed No.38 in the 2015 World’s 50 Best Restaurants, the only Hong Kong establishment listed.

Held for two evenings only on 23 and 24 October 2015, the event at the hotel’s Amber restaurant is also an opportunity to mark the publication of Ferran Adriá’s seven-volume elBulli 2005-2011, the catalogue raisonné that documents his most prolific years as a chef.