Born in Germany, Chef Rolf delights with a Swabian rustic flair. Clean food with original flavors to lift every dish with finesse, respect of ingredients and colors.

Chef Rolf is best known as the founder of the prestigious Ecco Ascona and St. Moritz restaurants in Switzerland, where his work twice earned him a 2-star rating. His impact on the world of fine cooking has not gone unnoticed, with a critic from German national weekly Welt am Sonntag calling him “one of the greatest chefs of his generation”. 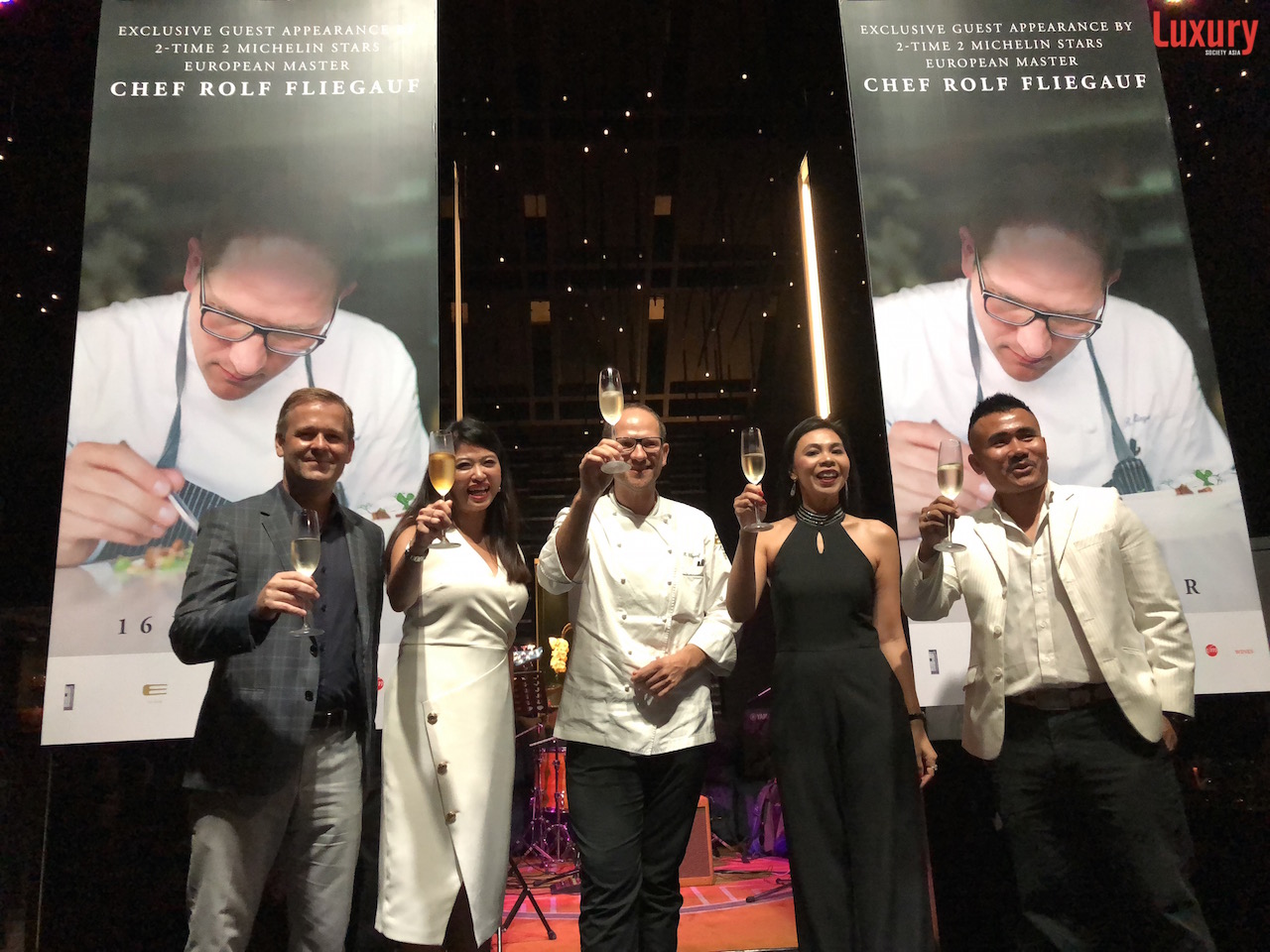 He was destined for the culinary arts came at an early age, having spent much of his childhood peering into pots and absorbing the craft in the kitchen of his parents’ restaurant.

His dazzling degustation menu starts off with a suite of tantalizing snacks… Crunchy chicken skin with dried egg yolk; Oyster with green apple, seaweed, and caviar; and Scallop with hazelnut and truffle vinaigrette. 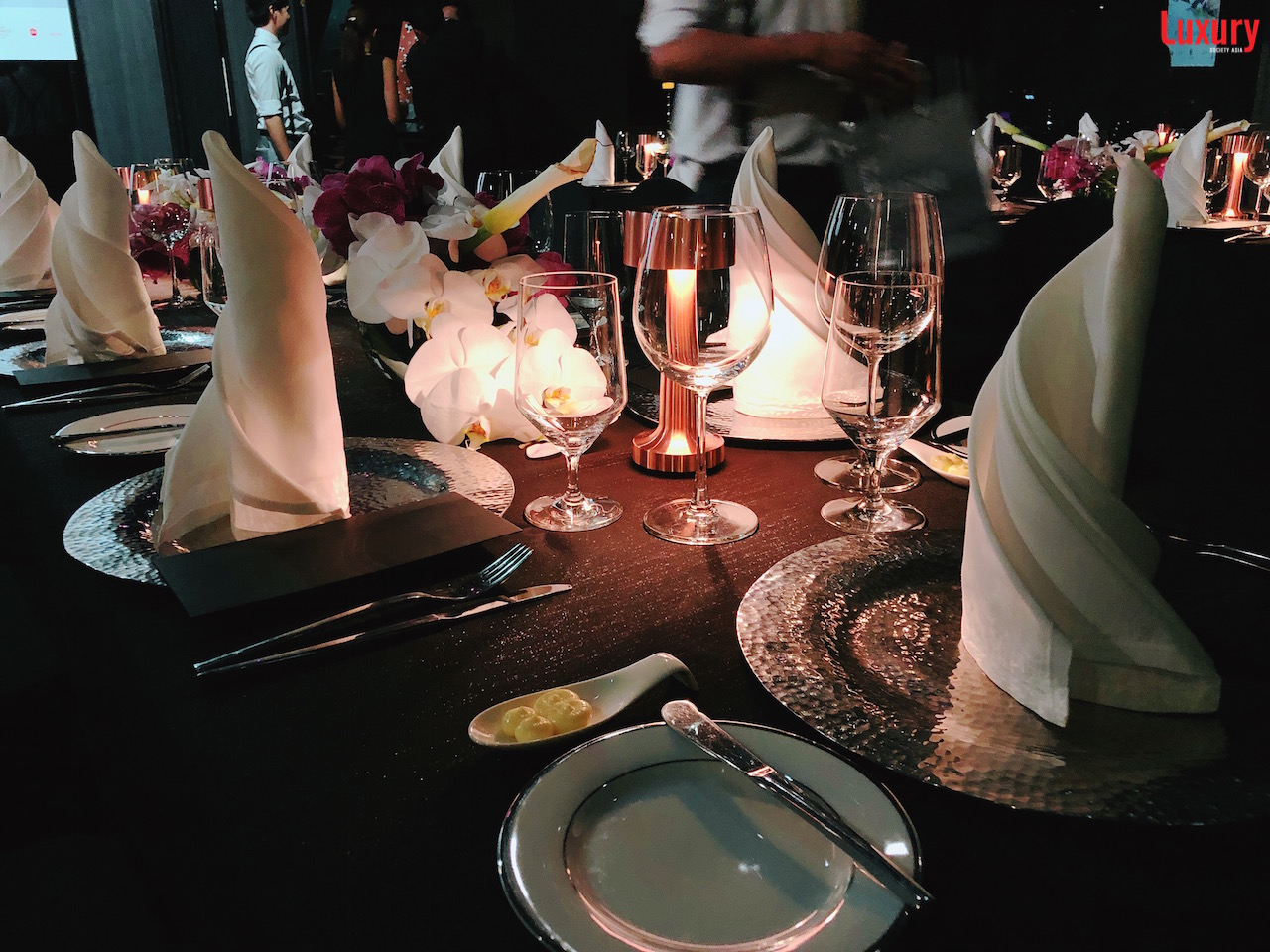 With a penchant for experimentation with texture and temperature, Chef Rolf embraces the fundamentals of haute cuisine while remaining close to the principles of popular cuisine – an approach he calls “purist aroma cuisine”. “Aroma cuisine means that every ingredient retains its original flavor,” he explains. “By combining the different components, I am able to optimally accentuate all of the flavors.” 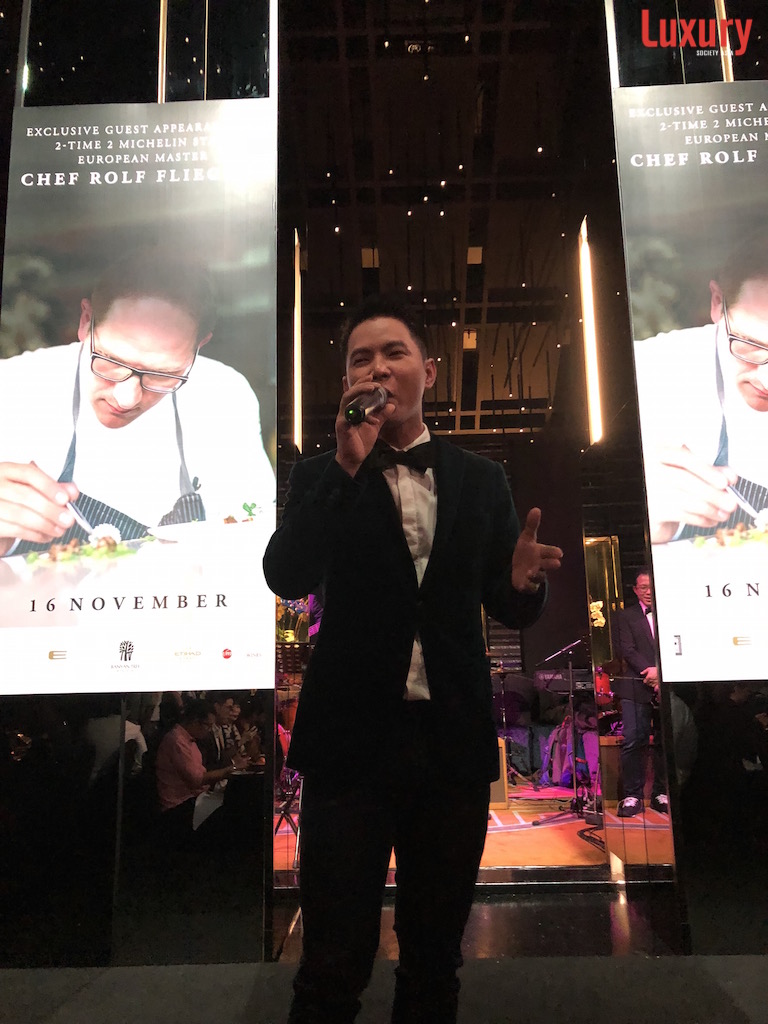 Despite having come of age and flourished on Euro-centric cooking, the German-born chef has expanded his culinary horizons to include an appreciation for a regional fare: “Not so much the ingredients, but it’s the techniques… the tradition of serving a progression of smaller dishes. I love the Asian way of eating” 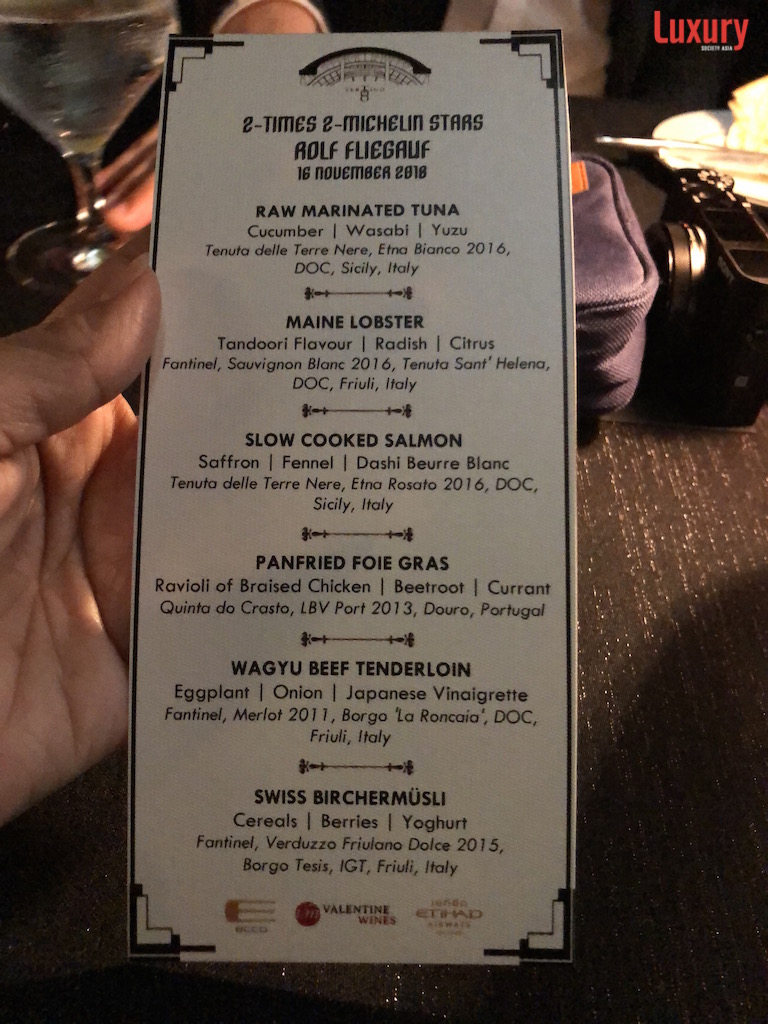 Showcasing his uncommon kitchen skills at VERTIGO, this is a fantastic culinary voyage with pure experience on flavors. 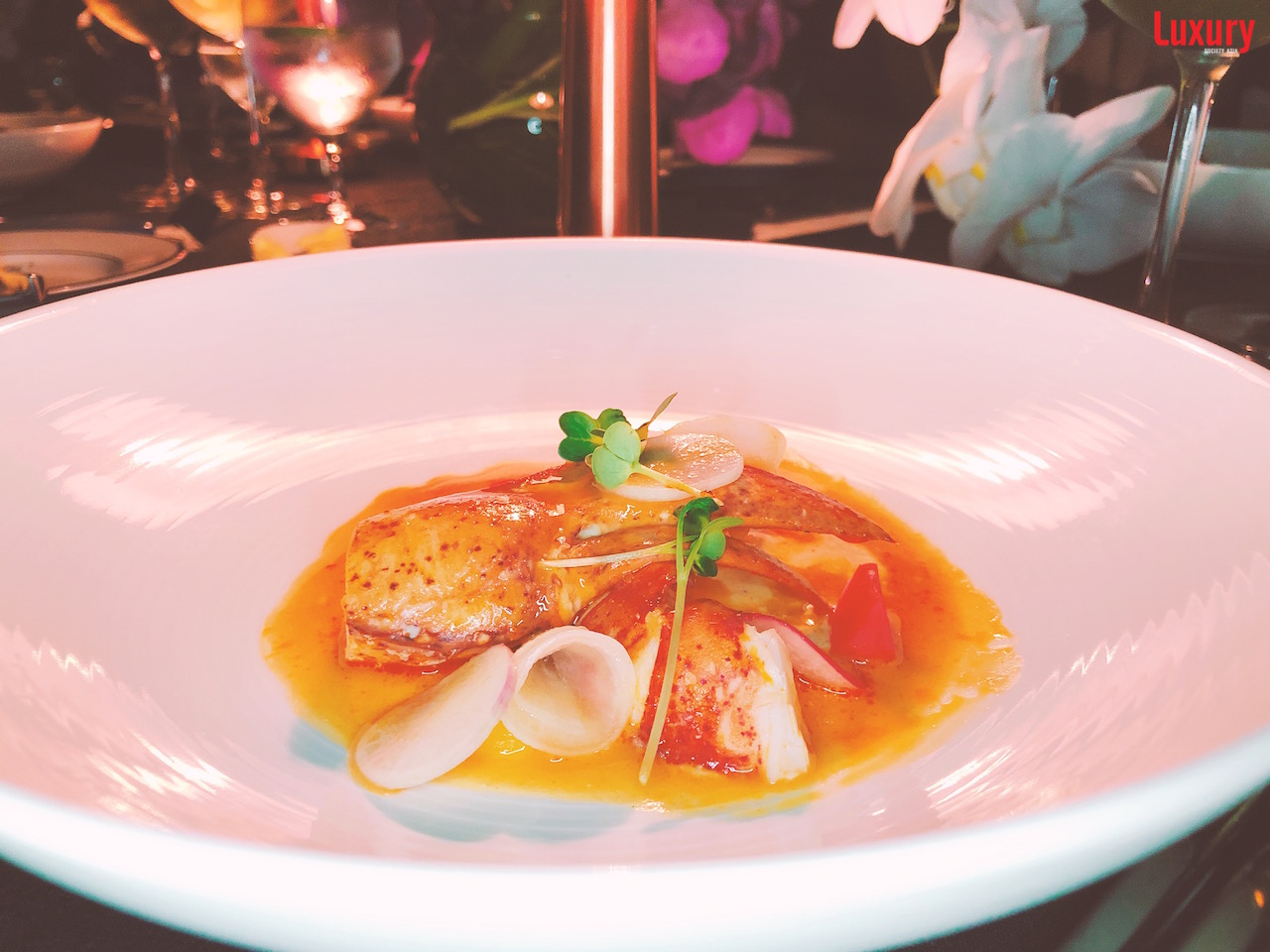 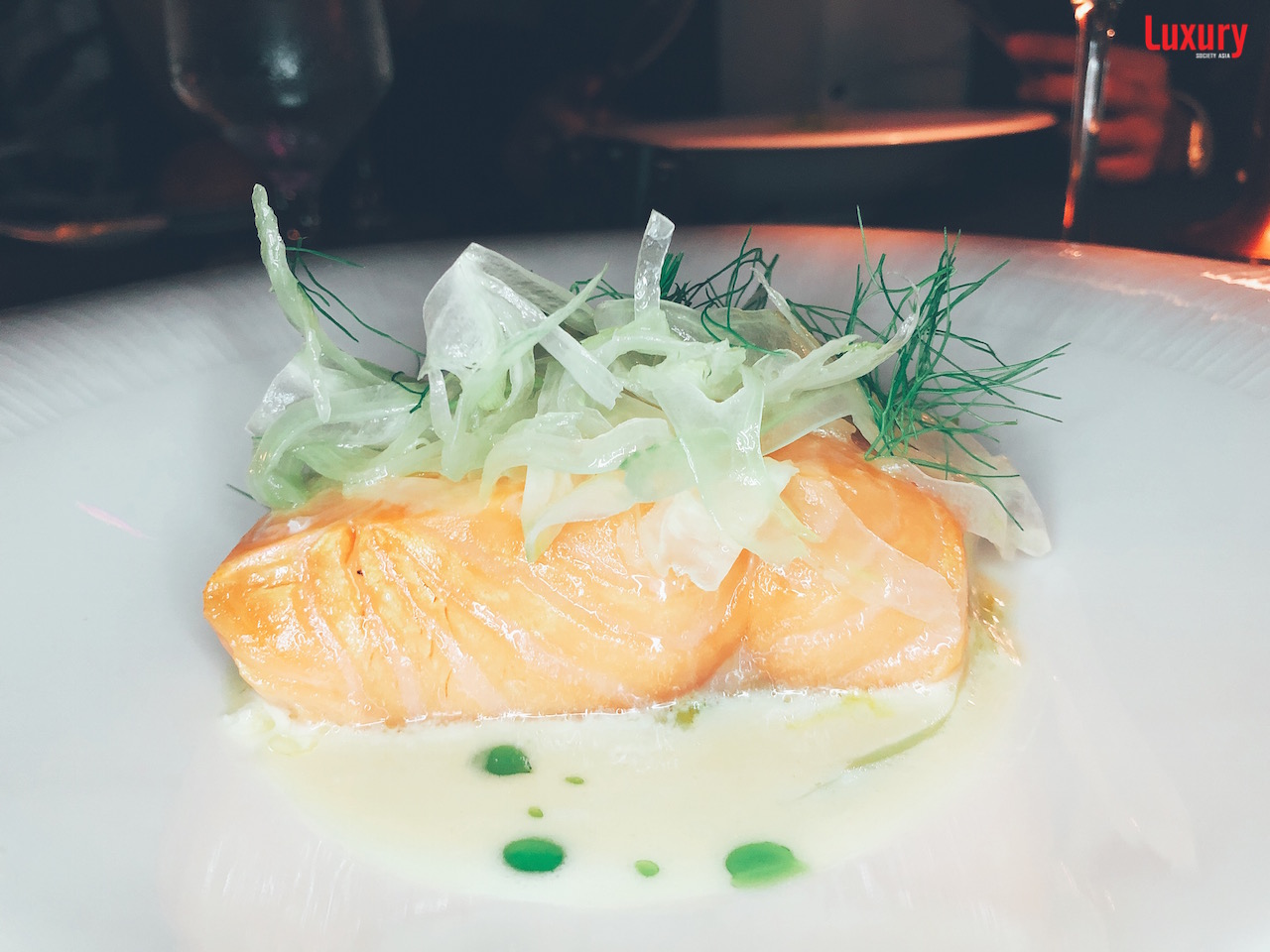 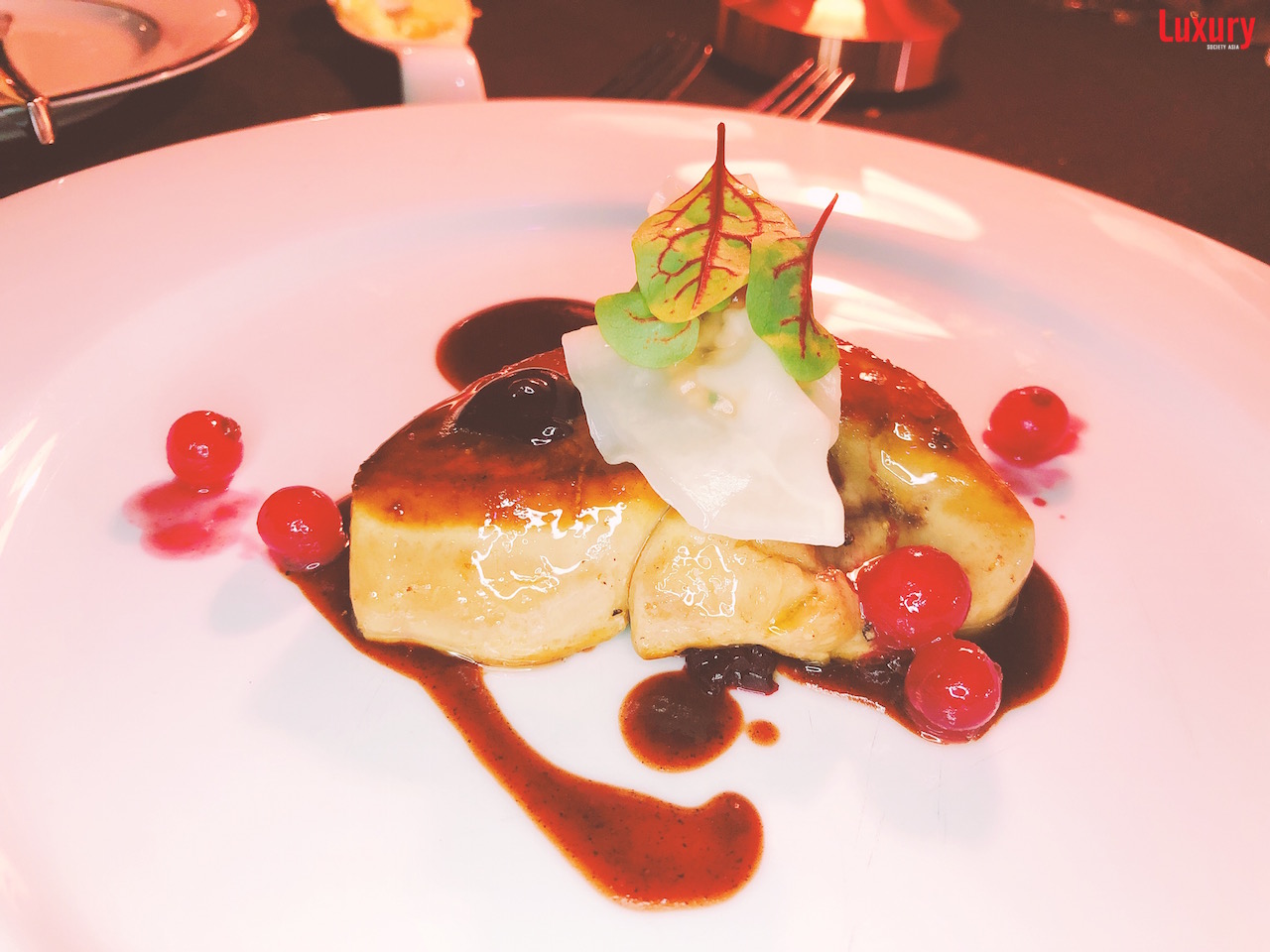 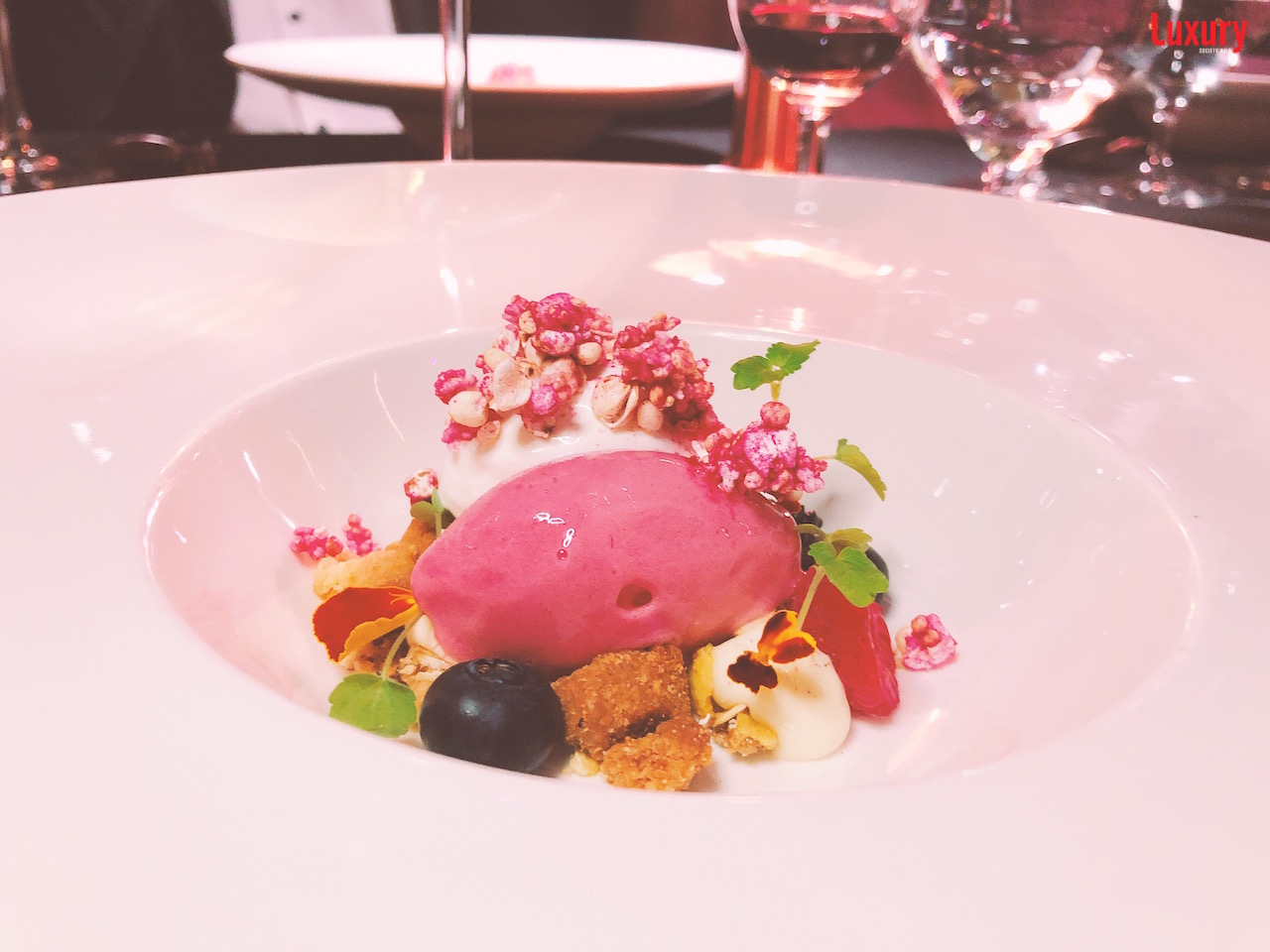 In a nod to his adopted country, a Swiss-style Birchermüsli with mixed premium cereals, forest berries, and yogurt will comprise the after- course.