Penfolds celebrated the 2015 vintage release of The Penfolds Collection, in the ‘Tale of Grange and Penfolds’ event hosted by Penfolds winemaker Stephanie Dutton which were recently held at the Cellar Room, Grand Hyatt Erawan 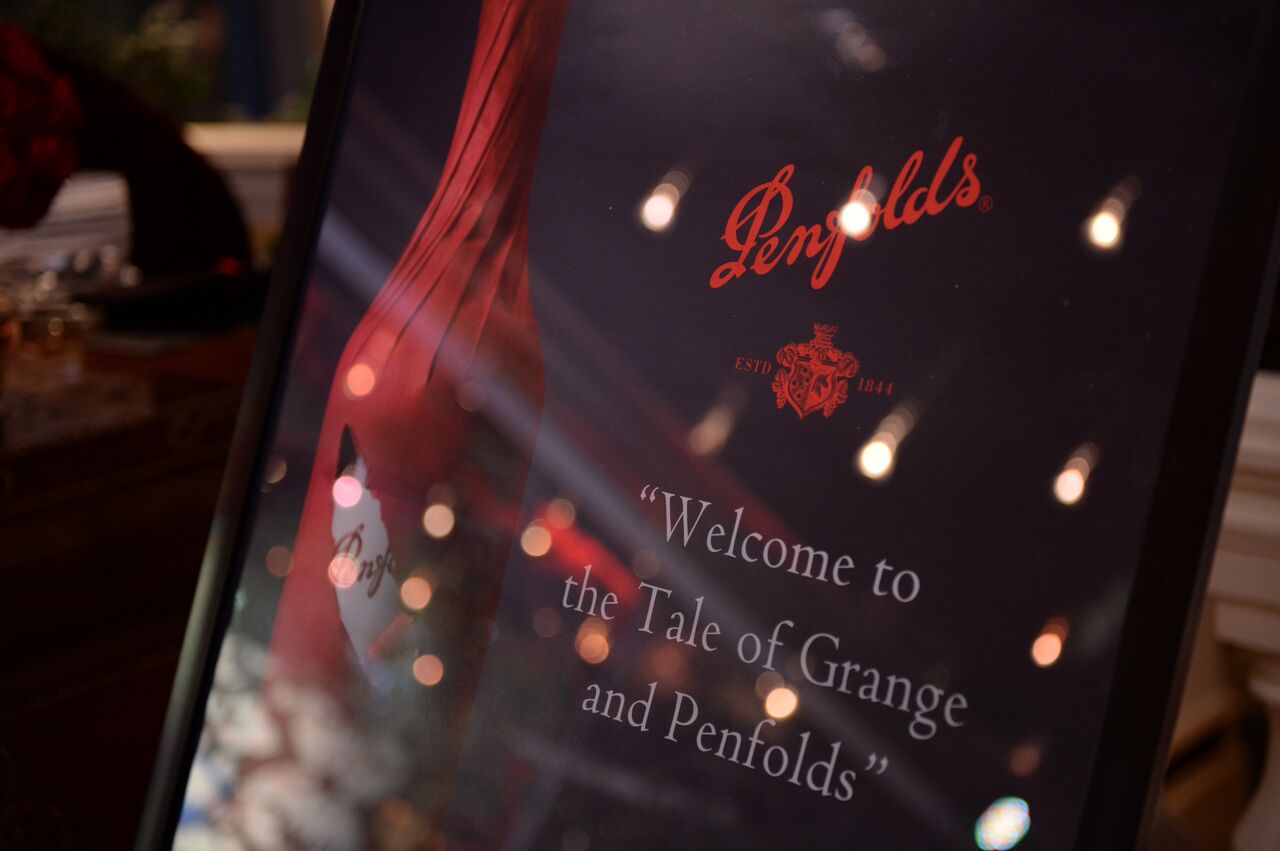 At event, Stephanie presented the short film which captures Penfolds winemaking legend Max Schubert’s determination, setbacks, courage and, ultimately, the achievement of producing not just a great wine but an icon now lauded the world over. Set in the 1950s, in film noir style, the film depicts the legendary tale of how Max Schubert, created Penfolds flagship, Grange. Narrated by Russell Crowe, directed by Nic Benns. The Penfolds Collection is a family of fine wines, each with a distinct character, quality and provenance. A testament to Penfolds enduring ‘House Style’ and winemaking philosophy. At the heart of that philosophy is balance, observing the long-held belief that while Penfolds wines should promise to gradually develop with careful cellaring, they must also be capable of satisfying even the most discerning of palates from the day of their release.

Stephanie said, “Following the successful global launch in Shanghai, this is a great opportunity to officially introduce The Penfolds Collection 2015 to the Thai market, one of our core focus areas for growth in Asia-Pacific. This collection represents the finest collection of high quality wines, each with a distinct character, quality and provenance – a testament to the enduring ‘House Style’ and winemaking philosophy that Penfolds has proudly upheld since 1844.” 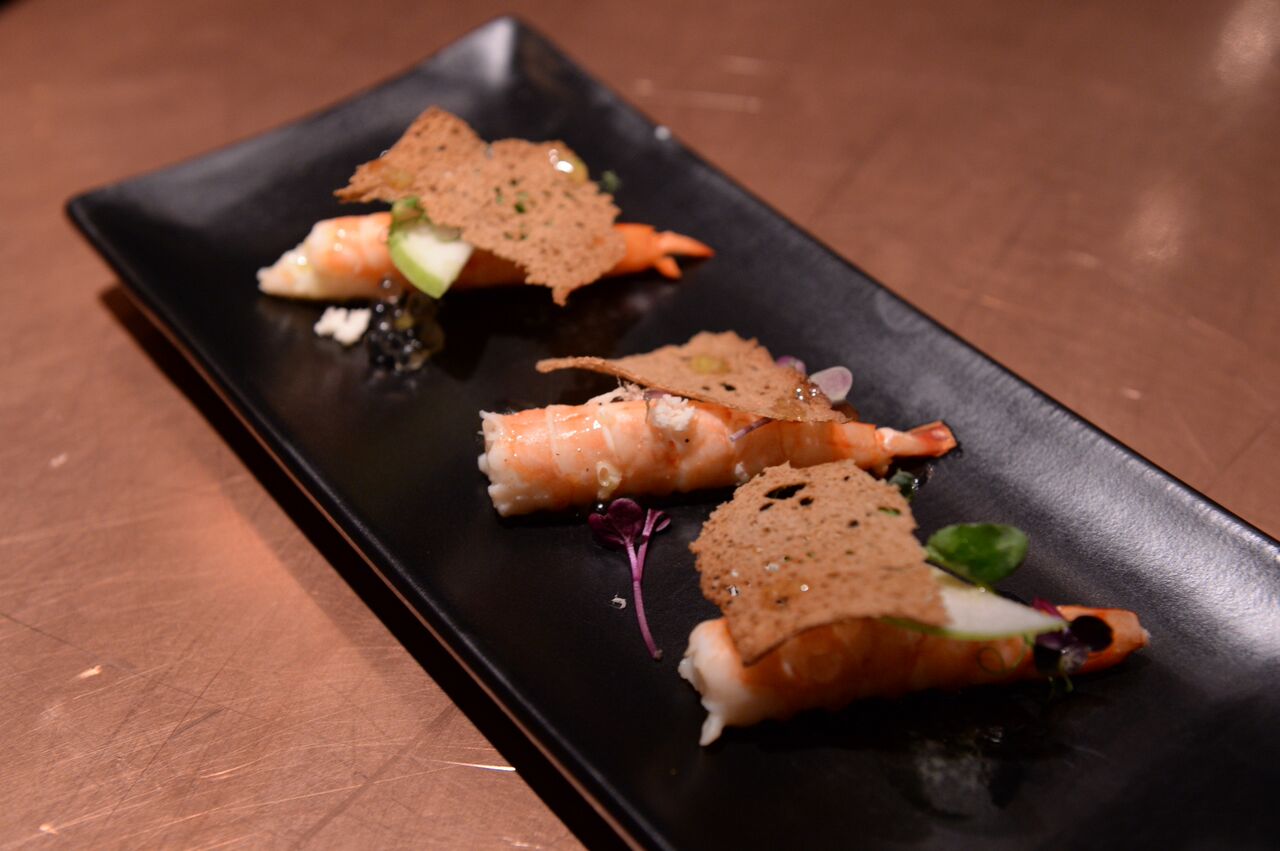 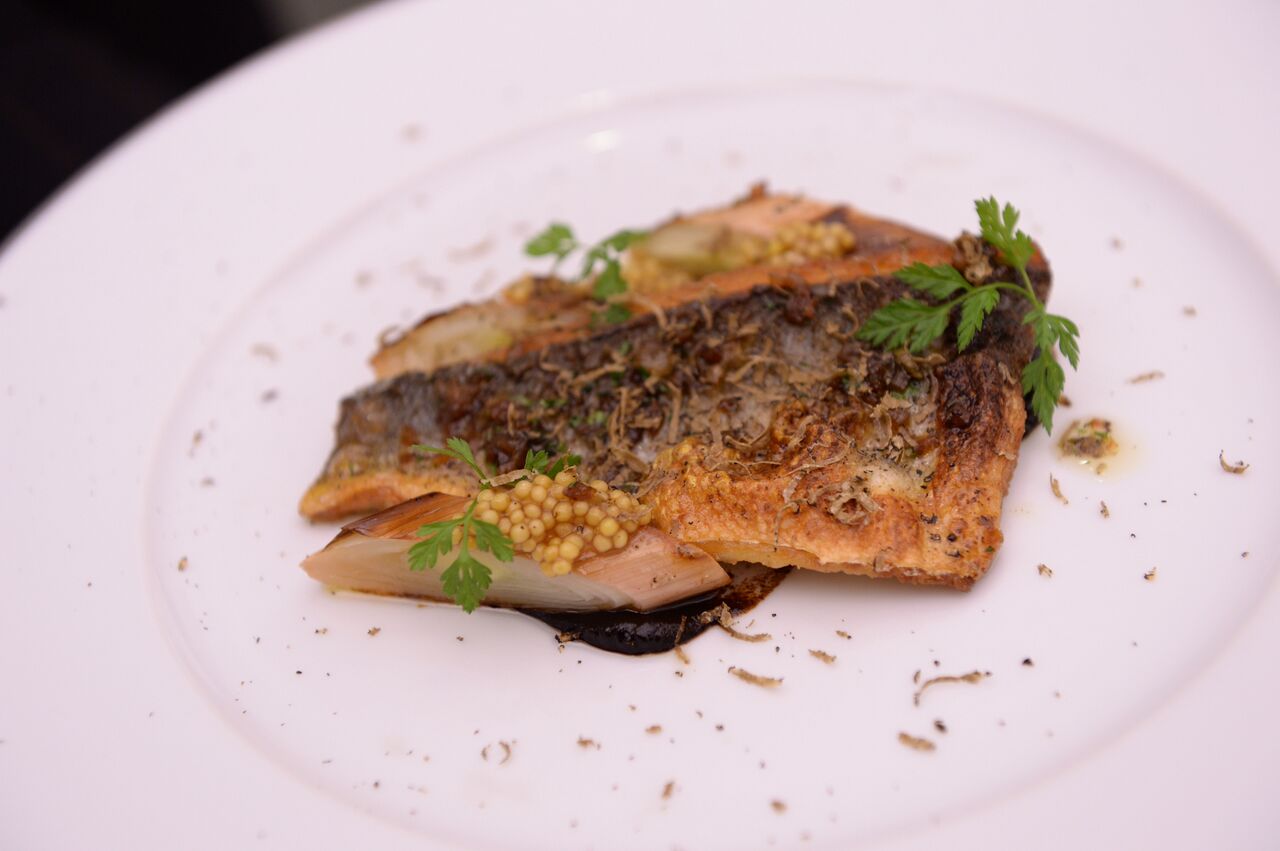 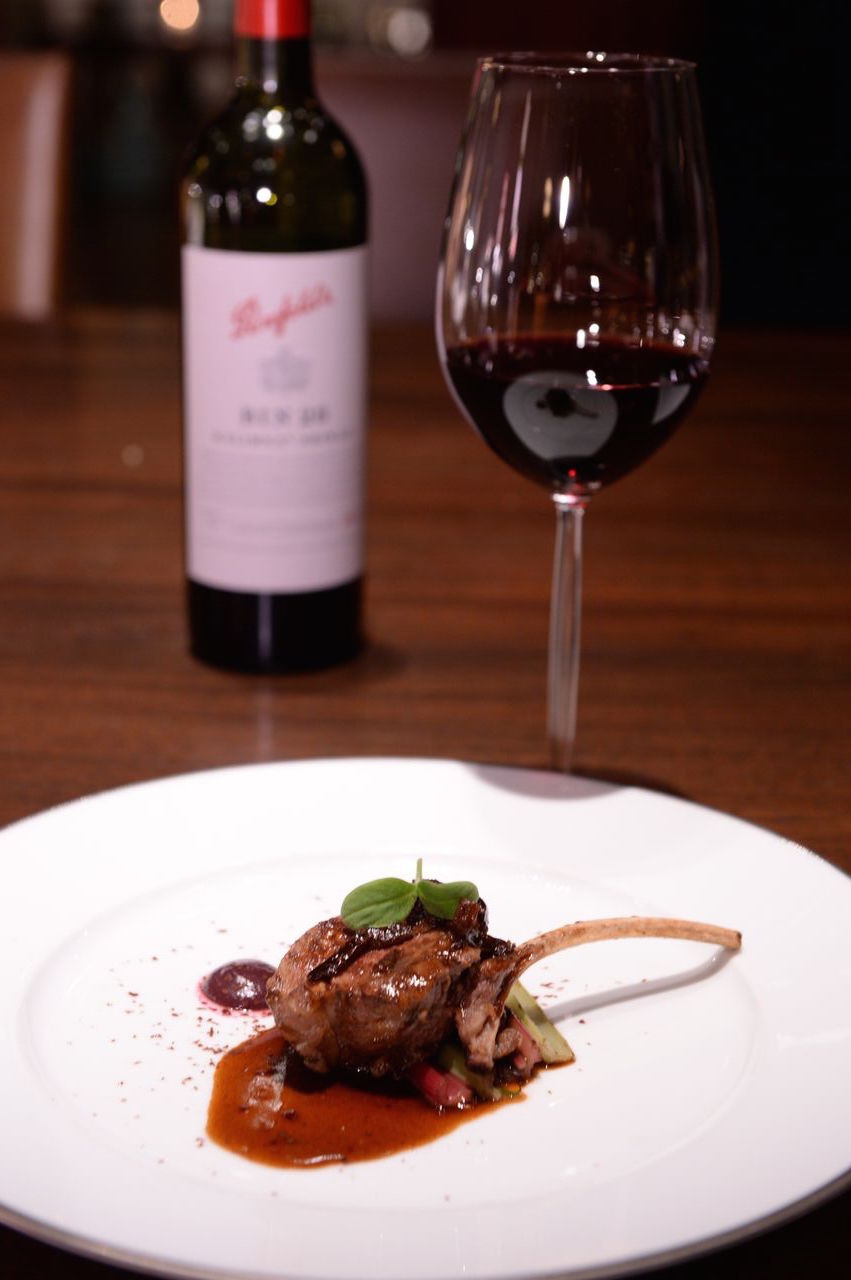 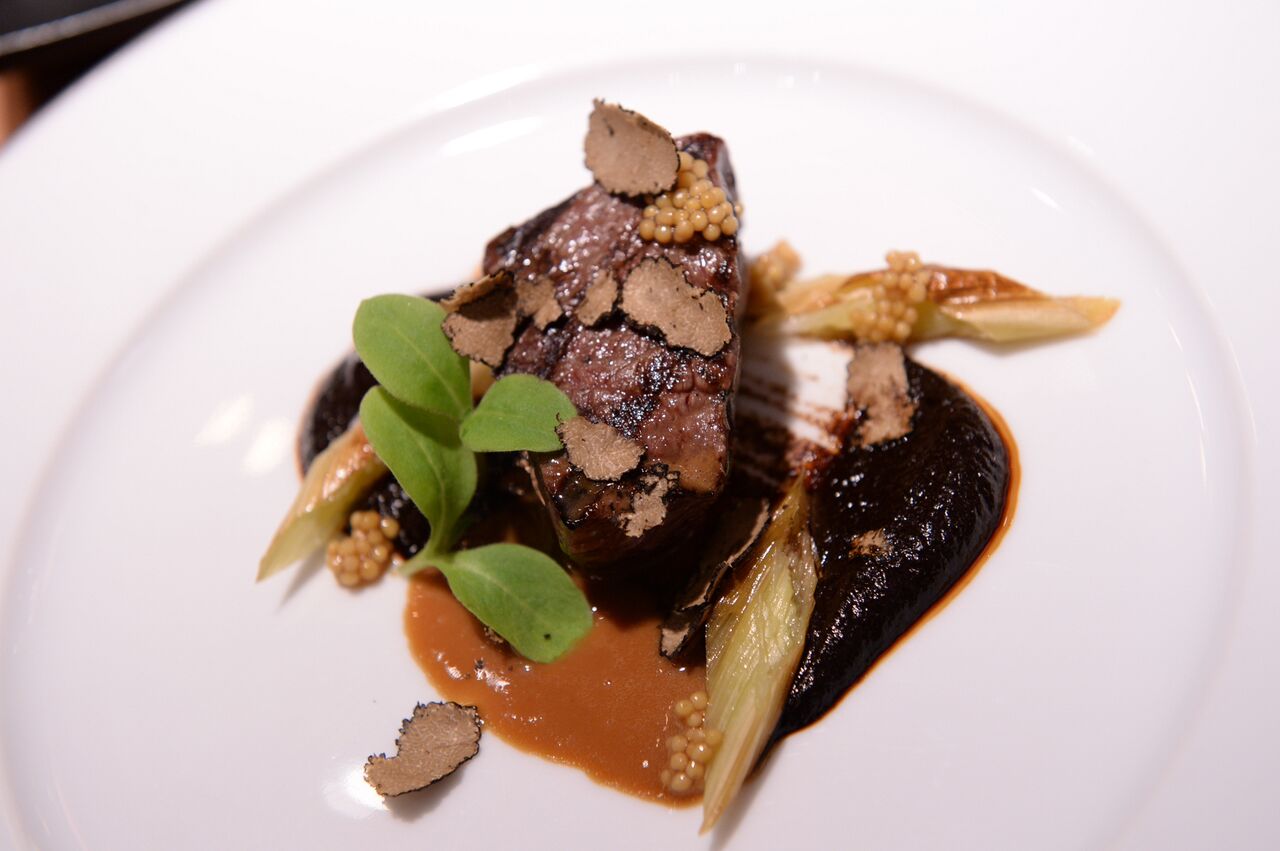 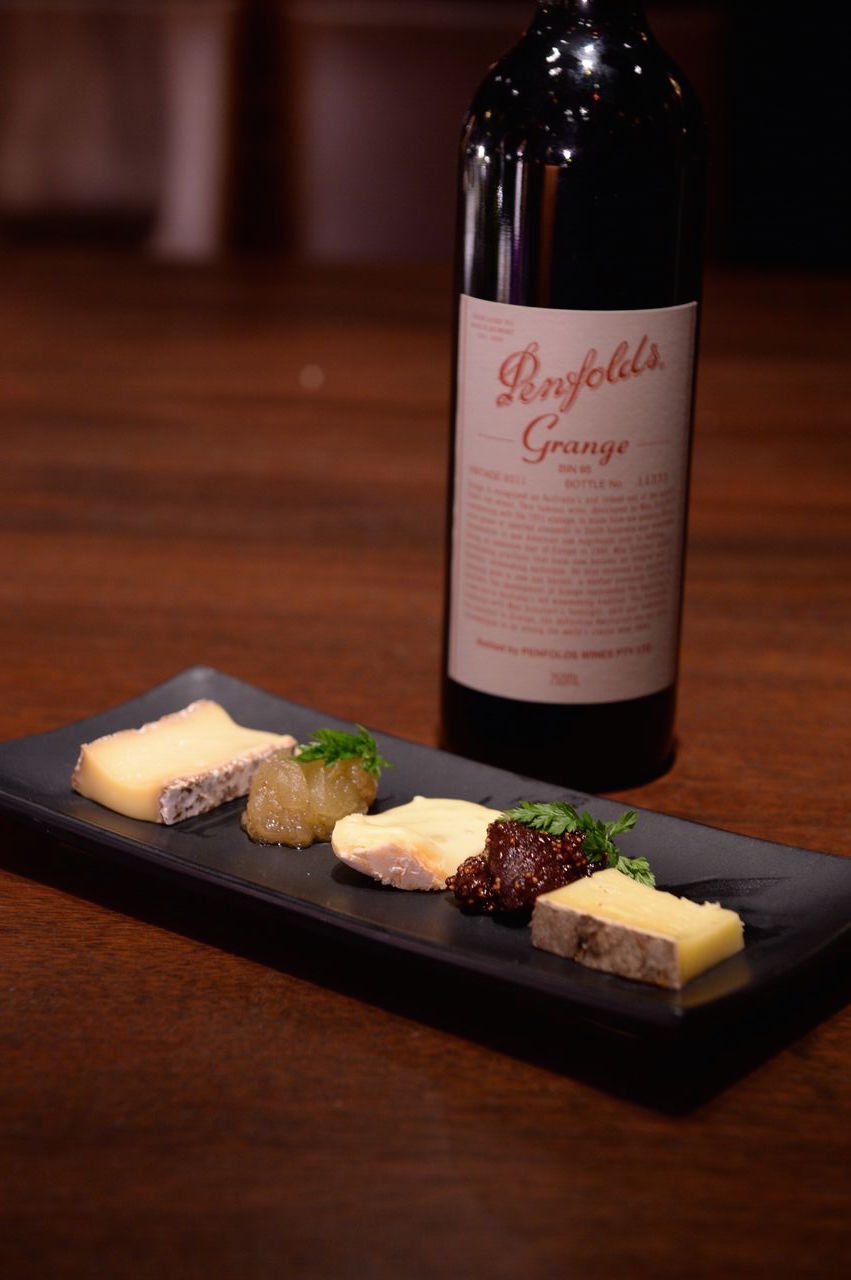 The highly anticipated annual release comes with praise for the collection from leading critics around the world. In addition to the release, for the first time this year, Penfolds also unveils a selection of wines in stylishly crafted gift boxes; and for collectors who acquire Grange, they can now personalise their gift box with a bespoke plaque denoting a name and personal message.

The Penfolds Collection 2015 spans five vintages across 20 individual wines of provenance, all proudly displaying the Penfolds ‘House Style.’ The wines in this collection are available globally at leading fine wine retailers around the world.

Born and raised in a city renowned for its love of food and wine, Stephanie Dutton discovered her passion for fine wine, whilst working in some of Melbourne’s signature restaurants. 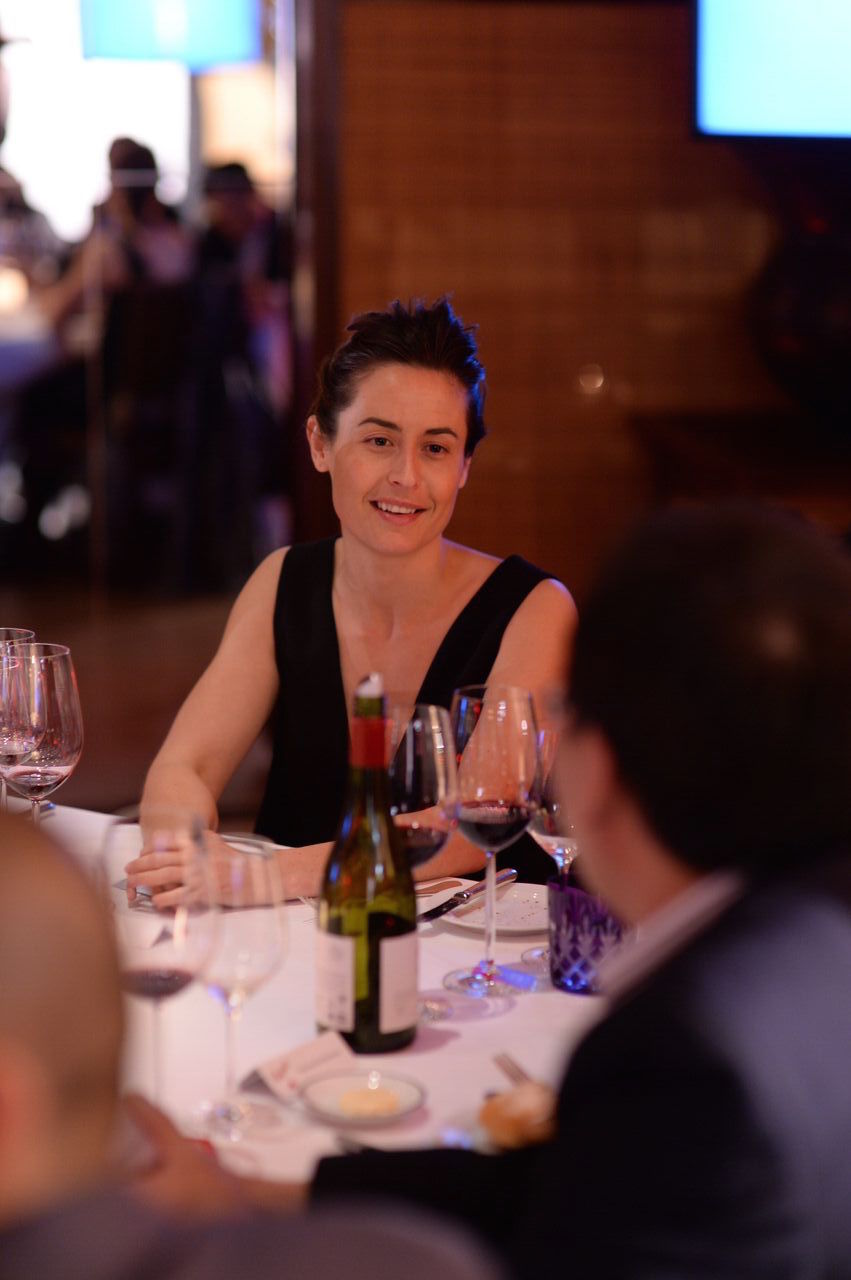 In particular, it was whilst opening a bottle of Barolo that Stephanie began to consider a career in wine and after completing a Bachelor of Science degree at the University of Melbourne, she relocated to Adelaide to embark on a Masters of Oenology.

Whilst completing her studies, Stephanie first joined Penfolds in 2007, working at Magill Estate Restaurant and the Penfolds cellar door. In the same year, Stephanie had the unique opportunity to attend the extensive tasting for The Rewards of Patience – the ultimate Penfolds form guide. It was here that she experienced a complete vertical tasting of Grange, a highlight that further fuelled her fascination for the history and depth of fine wine.

In 2010, Stephanie joined the Penfolds red winemaking team, based at the Nuriootpa Winery in the Barossa Valley and is now responsible for crafting Penfolds Koonunga Hill wines.

Embracing the cyclical nature of winemaking, Stephanie looks forward to the opportunities and challenges that each vintage brings, noting advice given to her by former red winemaker, John Bird that ‘no two vintages are the same’ and that that is what keeps the fascination for winemaking alive. 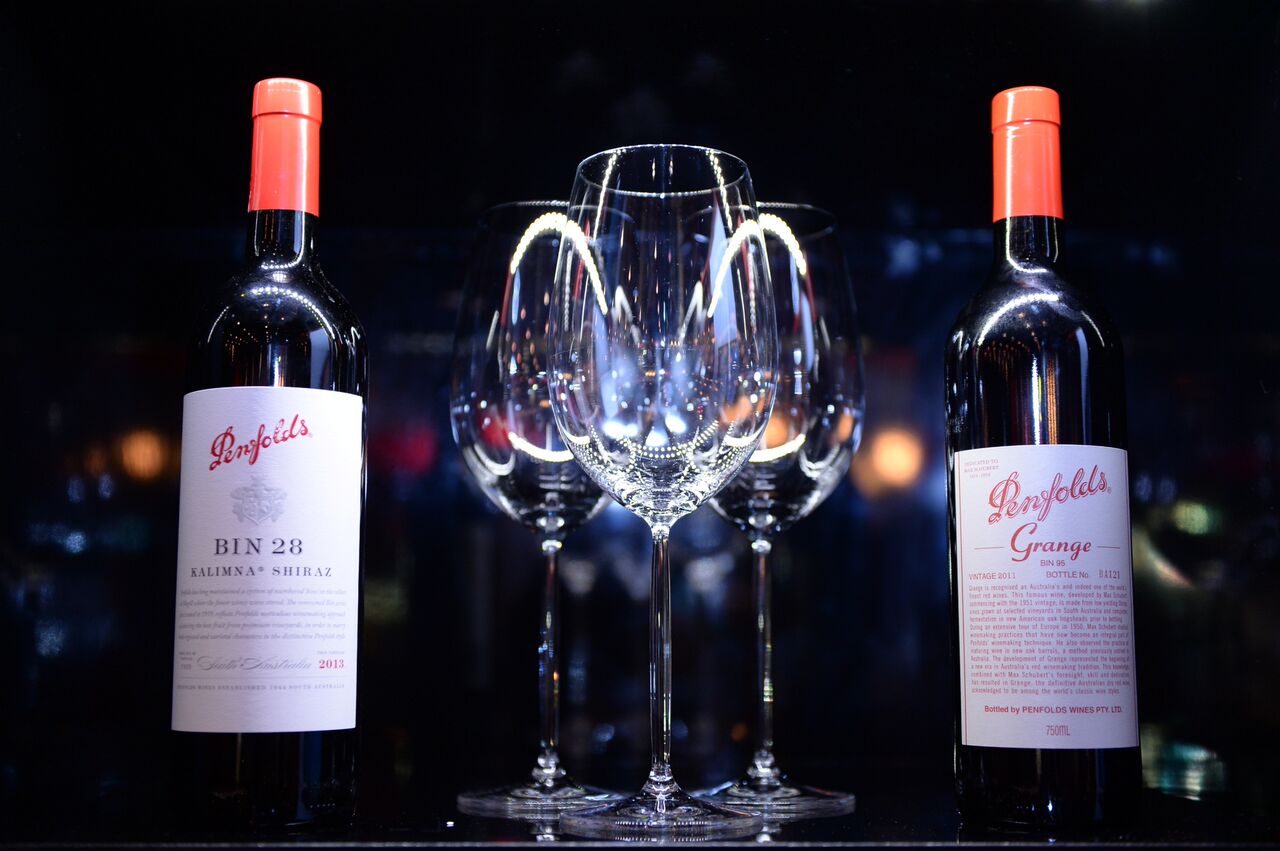 •2013 Bin 707 Cabernet Sauvignon for the first time made predominantly from Adelaide Hills fruit.