With evocative avenues lined by historic buildings, vibrant markets alive with color and one of the planet’s most outstanding food scenes, Ho Chi Minh City offers a veritable treasure trove of diversions for visitors.

Now Sherwood Suites, a plush suites-only property in a prime location near the heart of Vietnam’s southern hub, is making it easy for guests to experience the very best of the destination courtesy of a bumper new package, labelled “The Soul of Saigon” which aims to help newbies and repeat clients alike get under the skin of the city.

The package, which costs VND8.5million (around US$370) per person, includes a morning excursion to Cu Chi Tunnels, lunch at one of the city’s most legendary venues for pho – Vietnam’s de facto national dish — and an afternoon city tour of the guest’s choosing with market visits, historical walking excursions and culinary discovery all on the table. 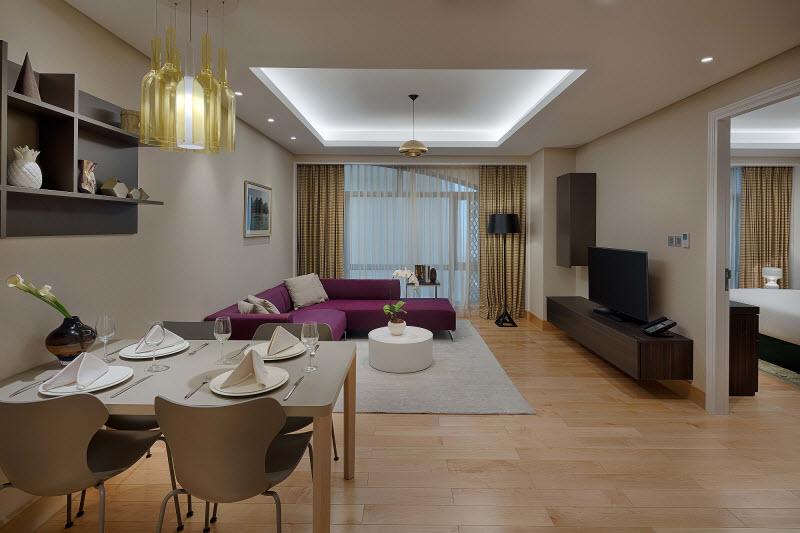 A memorable day is rounded off with a special dining experience at Vietnam House, which serves exquisite local fare with menus overseen by Luke Nguyen, an acclaimed Australian/Vietnamese celebrity chef. The package also includes a complimentary bar of single-origin chocolate by Marou, a Ho Chi Minh City-based brand which has won multiple awards and has captured the attention of gourmands worldwide.

The offer, limited until the end of August, includes two nights in one of the property’s two-pax studio set-ups and is inclusive of buffet breakfast and guaranteed late check out of 3pm upon departure.

“As well as being one of Asia’s most exciting urban destinations, Saigon is one of its most interesting as well,” says Janet Fizner, General Manager of Sherwood Suites. “Our intention when putting together this package was to offer a broad spectrum of experiences that really encompasses everything that is special about the city.” 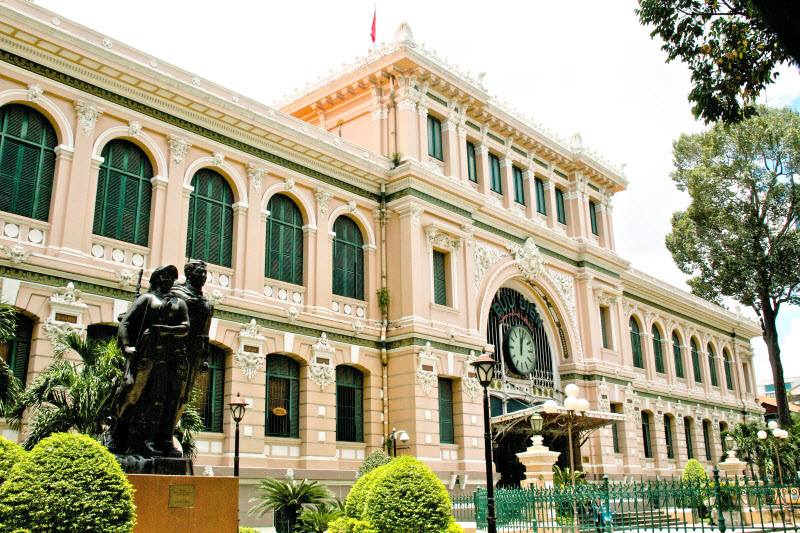 Sherwood Suites, which opened in Autumn 2017, is positioning itself as a compelling new choice for travelers by offering five-star service and amenities such as an outdoor covered pool, an international deli and restaurant and expansive 24-hour gym with sauna and steam room alongside a range of self-contained luxury suites and apartments.

While these (and other) creature comforts may tempt guests to kick back, there’s a wealth of cultural and culinary manna to explore courtesy of the package.

The day kicks off with a visit to Cu Chi Tunnels just outside the city in rural Cu Chi District. Built by the Viet Cong as a defense against US bombing raids during the Vietnam War, these passageways allowed thousands of guerillas to travel undetected for miles, carrying weapons, food and other supplies.

Upon returning to Ho Chi Minh City, guests will have the chance to sample a delicious bowl of pho (beef noodle soup) at Pho Hoa Pasteur, regarded as one of best places in the city to try the dish. 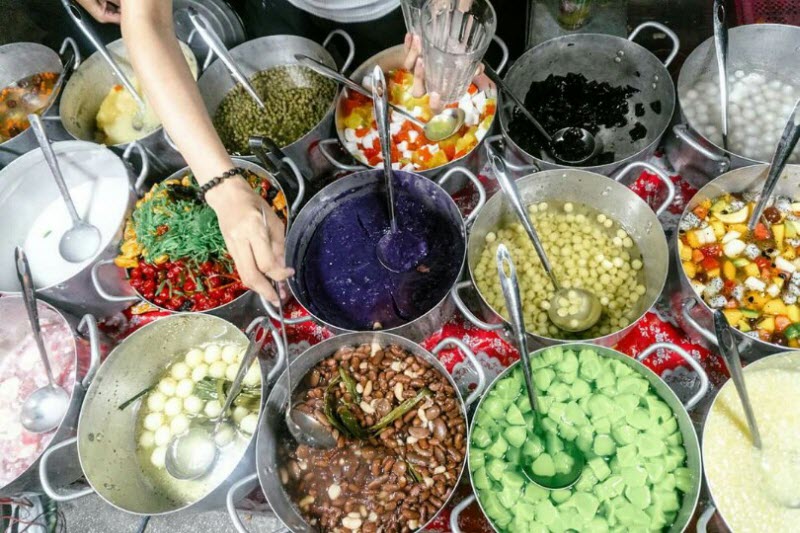 After lunch, guests have a choice of options. They can undertake a half-day city tour, which takes in some of the city’s most famous sights. These include the distinctive pink-hued Notre Dame Cathedral, Saigon Central Post Office – a beautifully preserved remnant of French colonial times – and the sobering War Remnants Museum, which tells the tragic tale of Vietnam’s tumultuous 20thCentury.

Alternatively, they can embark on a foodie walking tour, visit the city’s bustling markets using Vietnam’s timeless transport method, the cyclo, or choose from other intrinsically Vietnamese activities including a discovery of Cholon, Vietnam’s largest Chinatown.

“There aren’t many cities that can inspire a range of emotions in the same way as Saigon,” adds Fizner. “From enticing food to thought-provoking historical insights, we want to help guests cover as many bases as possible during their stay.”