Almost 3,000 runners will line-up this weekend for Thailand’s premier trail running event, The North Face 100® Thailand. Held 3rd February in Pak Chong District, Nakhon Ratchasima province, the majority of runners will be competing in the 15km, 25km, 50km and 75km distances, however, it’s in the 100km ultra-distance that many of the region’s top elite runners will be going up against each other in what this year is a record turnout.

Seen from leading photo: Jantaraboon Kiangchaipaiphana is leading Thailand’s charge in the 100km men’s field at this weekend’s The North Face 100 Thailand.

With ITRA points up for grabs, and being a Qualifying Race for the Ultra-Trail du Mont-Blanc® (UTMB) – considered the Everest of trail running – The North Face 100® Thailand is part of the The North Face 100® Asia Pacific Series and has become a must do for many of the region’s top runners – numerous UTMB® finishers, Ultra-Trail® World Tour point scores, ultra champions from Jordan and Qatar, and finishers from The Track Outback Race (520km) in Australia is just some of the pedigree of 100km competitors this year. 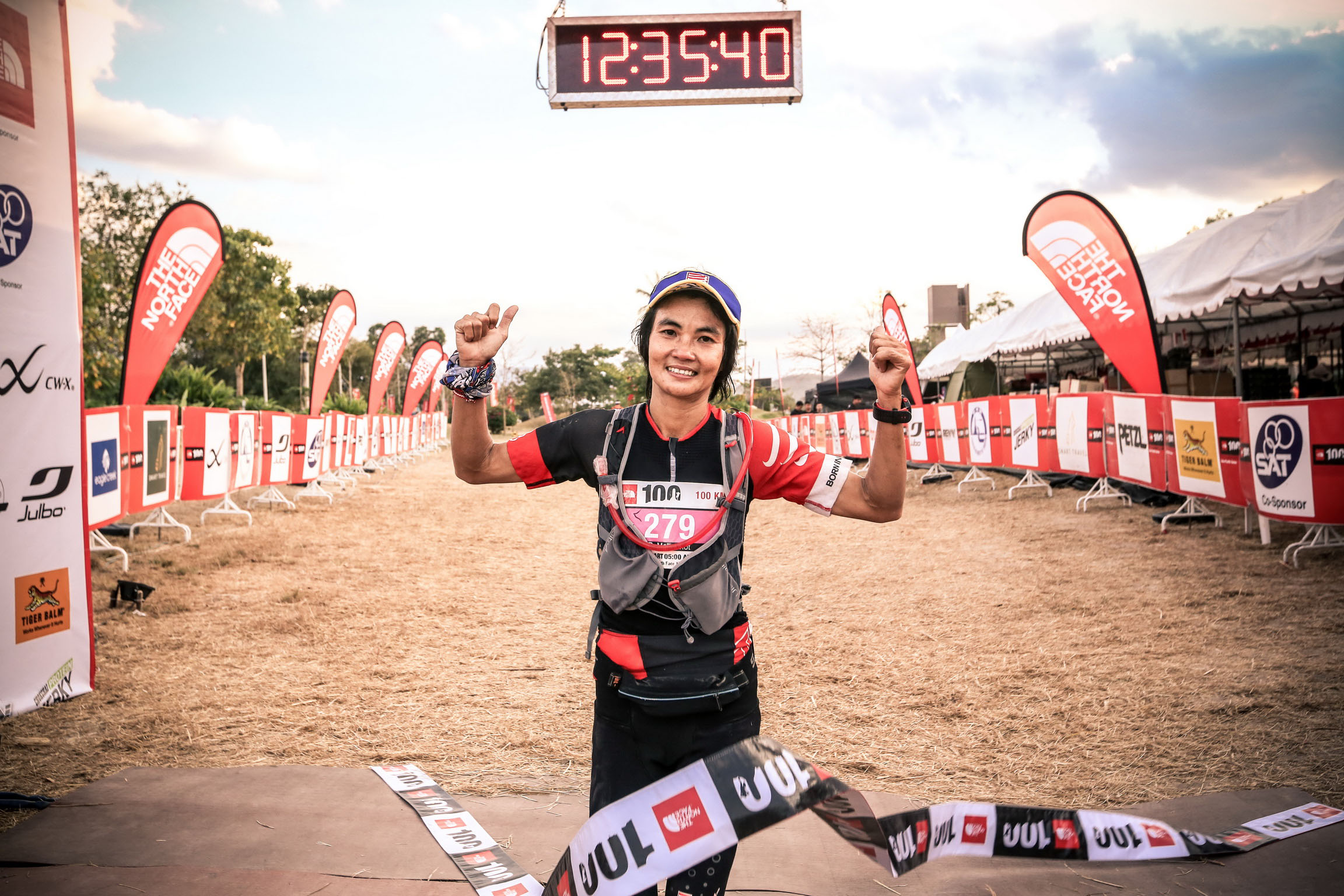 Leading Thailand’s charge in the 100km men’s field is The North Face Adventure Team runner, Jantaraboon Kiangchaipaiphana. Second in 2017, Jantaraboon is returning from an injury and will be giving it his all hoping to go one better this time round. Two-time winner (2013 and 2015) Sanya Khanchai won’t be holding back and aims to become the first ever male to three-peat the 100km distance while Phairat Varasin, one of the hottest Thai runners on the scene right now returns from a 31st place at the Hong Kong 100 Ultra Trail® Race last weekend and is looking for his first win at The North Face 100® Thailand.

Having won the Hong Kong 100 Ultra Trail® Race (100km) in 2015 The North Face Athlete Wyan Chow’s abilities speak for themselves, however, this will be the first time she has competed at the North Face 100 Thailand and hopes to make her mark against some top female talent including last years winner from Thailand, Phitchanon Mahachat, who returns to defend her title, and Thailand-based Carole Fuchs, who is stepping up from her blistering 50km victory last year to race her first 100km at this years event.

Elsewhere the competition is expected to equally tough as the undulating hills and trails of Pak Chong District will challenge the near 3,000 trail runners from 50 countries.

Thailand’s Ultimate Trail Running Challenge, The North Face 100® Thailand attracts runners from all over the world each year and has put Thailand on the map as a top trail-running destination in Asia.