Chef Theo Randall returns to Thailand in June. A professional chef who specialises in Italian cuisine, best known for being awarded a Michelin star at The River Café in London. “Italian Restaurant of the Year 2013” at the London Restaurant Awards; “Best Italian/Mediterranean over £50” in Harden’s 2013; highest-ranked Italian on Sunday Times Food List 2013; and the only UK restaurant to be selected for the coveted Cucina d’Italia gourmet guide. 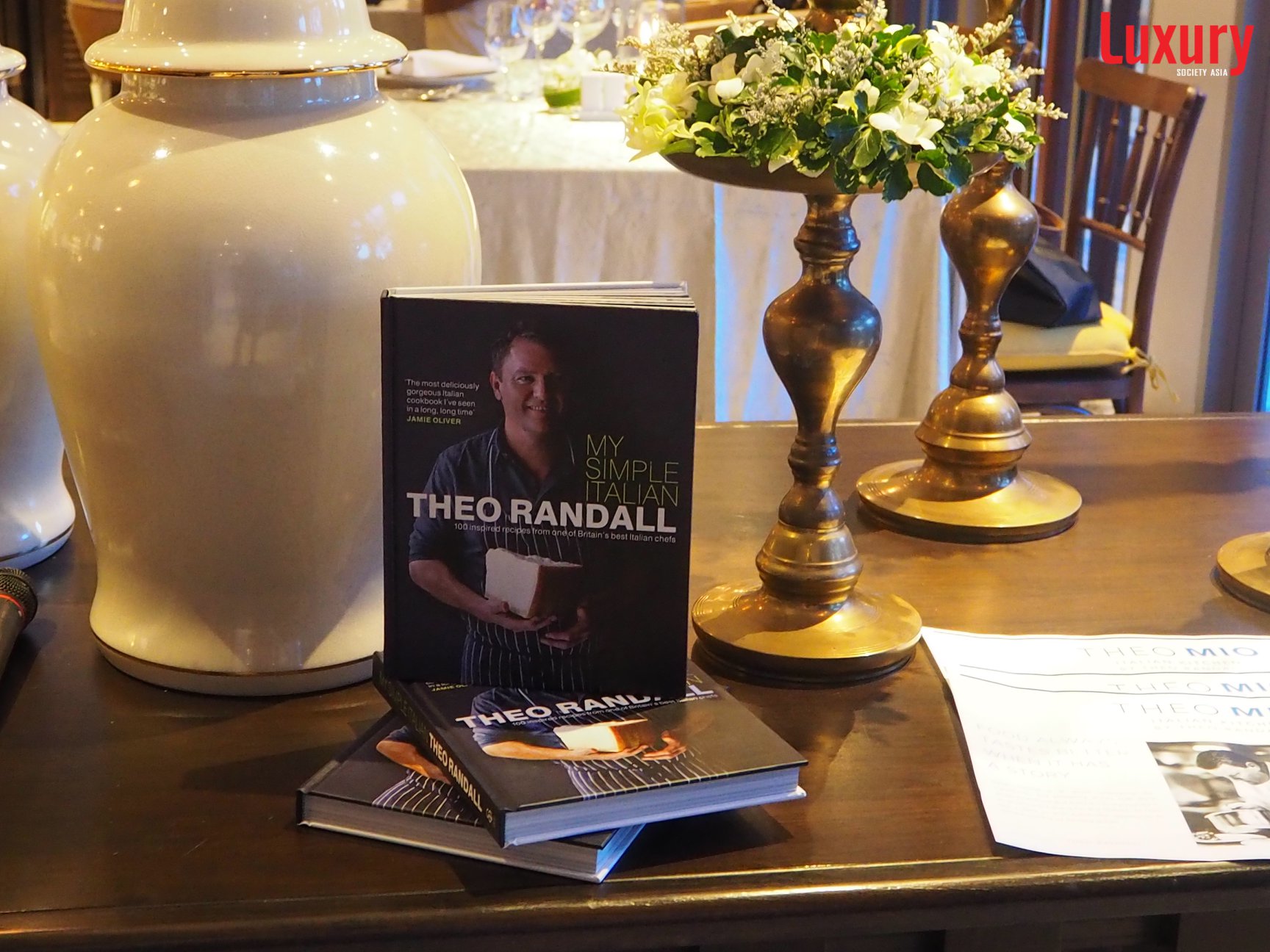 The recognition also led to the hotel being named “Best Hotel in the UK for Food” from Condé Nast Traveller, and one of the “World’s Best Hotels for Foodies” by Travel Weekly. In addition, Theo Randall also hosts a weekly video blog “Recipe for the Weekend” produced for the Huffington Post, has appeared on BBC Two’s culinary competition The Chef’s Protégé, and is the author of the cook book Pasta. 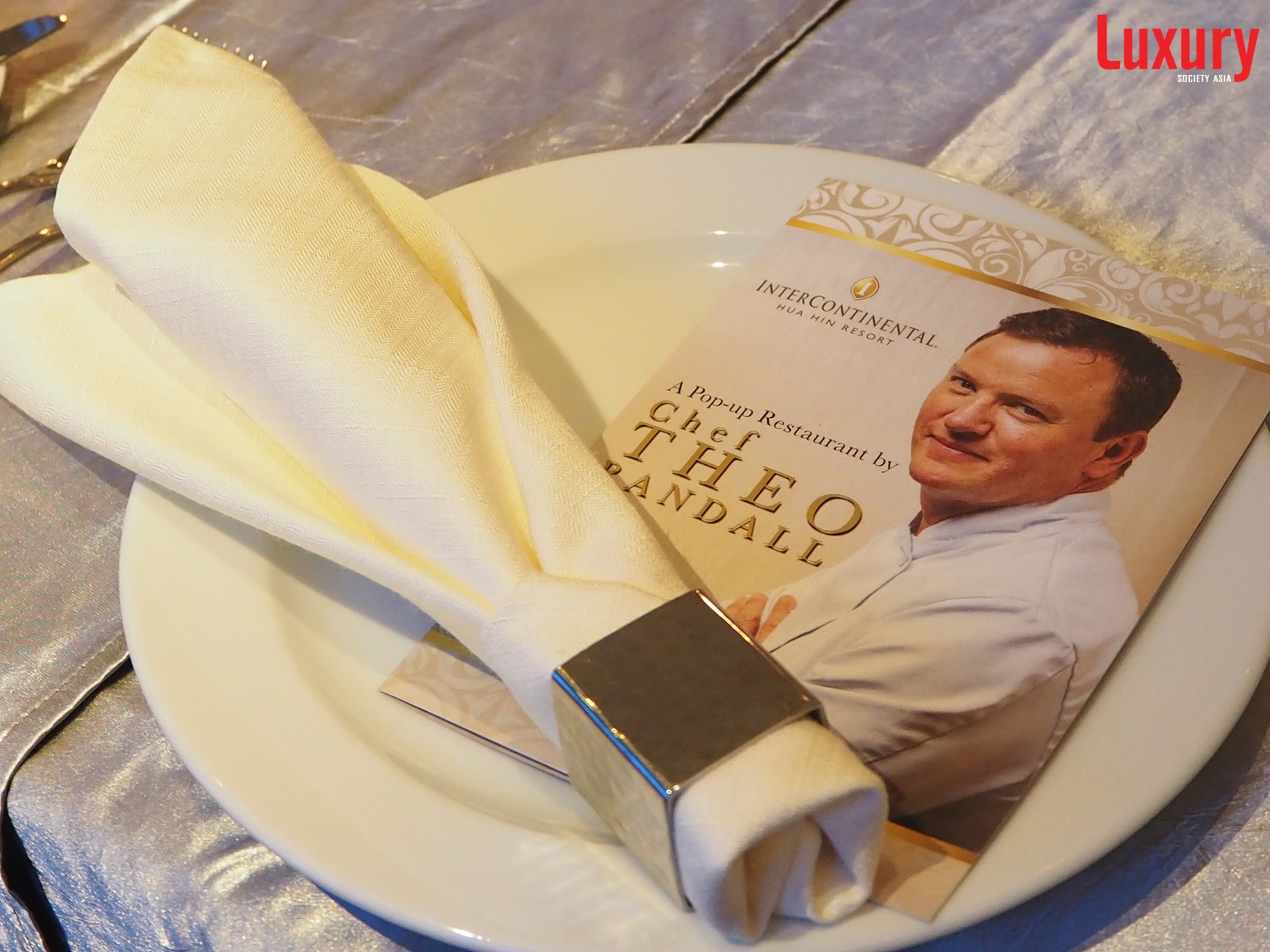 Born in Kingston, Chef Theo Randall grew up in an artistic household. His father was an architect and his mother an artist, and his own early interest in cooking vied with other creative pursuits of metalwork, sculpture and photography. From an early age he was taught to appreciate food through his mother’s culinary enthusiasm – he describes her as a fantastic cook who taught him to prepare pasta and sent him to school with homemade bread and fruit from their garden for lunch. 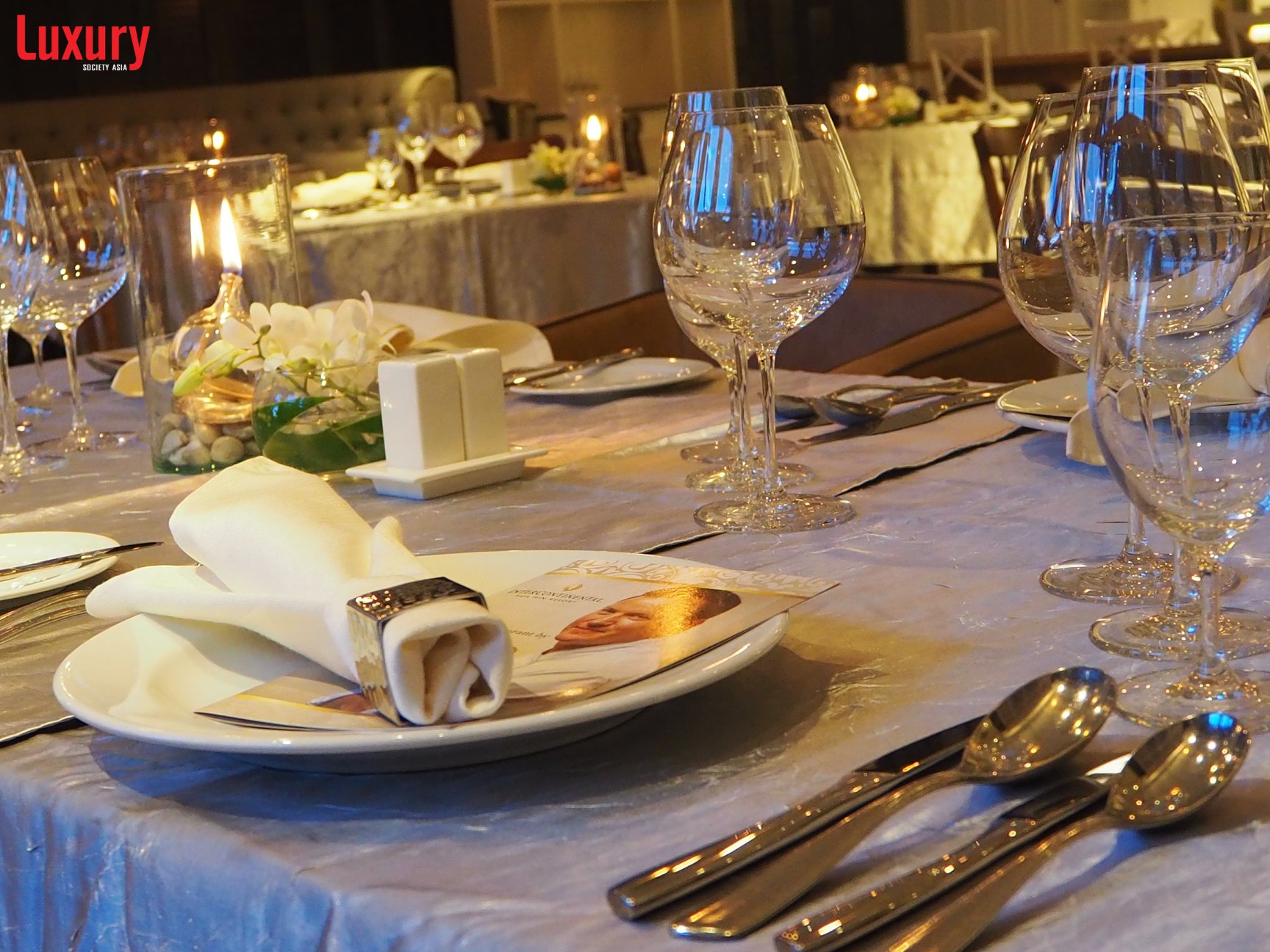 In 1989 he began working at The River Café, turning his skills to seasonal Italian cooking for 17 years. During this period he spent a year in California, working under Alice Waters at Chez Panisse. He was promoted to head chef and partner of The River Café after returning from California and oversaw the restaurant as it grew into a renowned eatery, receiving a Michelin Star in 1997. Chef Theo Randall was approached by Pizza Express in 2008 in order to create four bespoke pizza recipes to feature on their menu. His Piedmontese pizza – complete with red and yellow peppers, fontal cheese, red onions, Lilliput capers and anchovies – perfectly demonstrates that his profound influence on Italian-style cooking in Britain extends beyond fine dining. Theo Randall’s no-nonsense approach to rustic, good-quality Italian food has seen him become a great success in Britain. No doubt his acclaim continues to grow worldwide.   Chef Theo Randall opened Theo Mio at the InterContinental in Bangkok in late 2015. 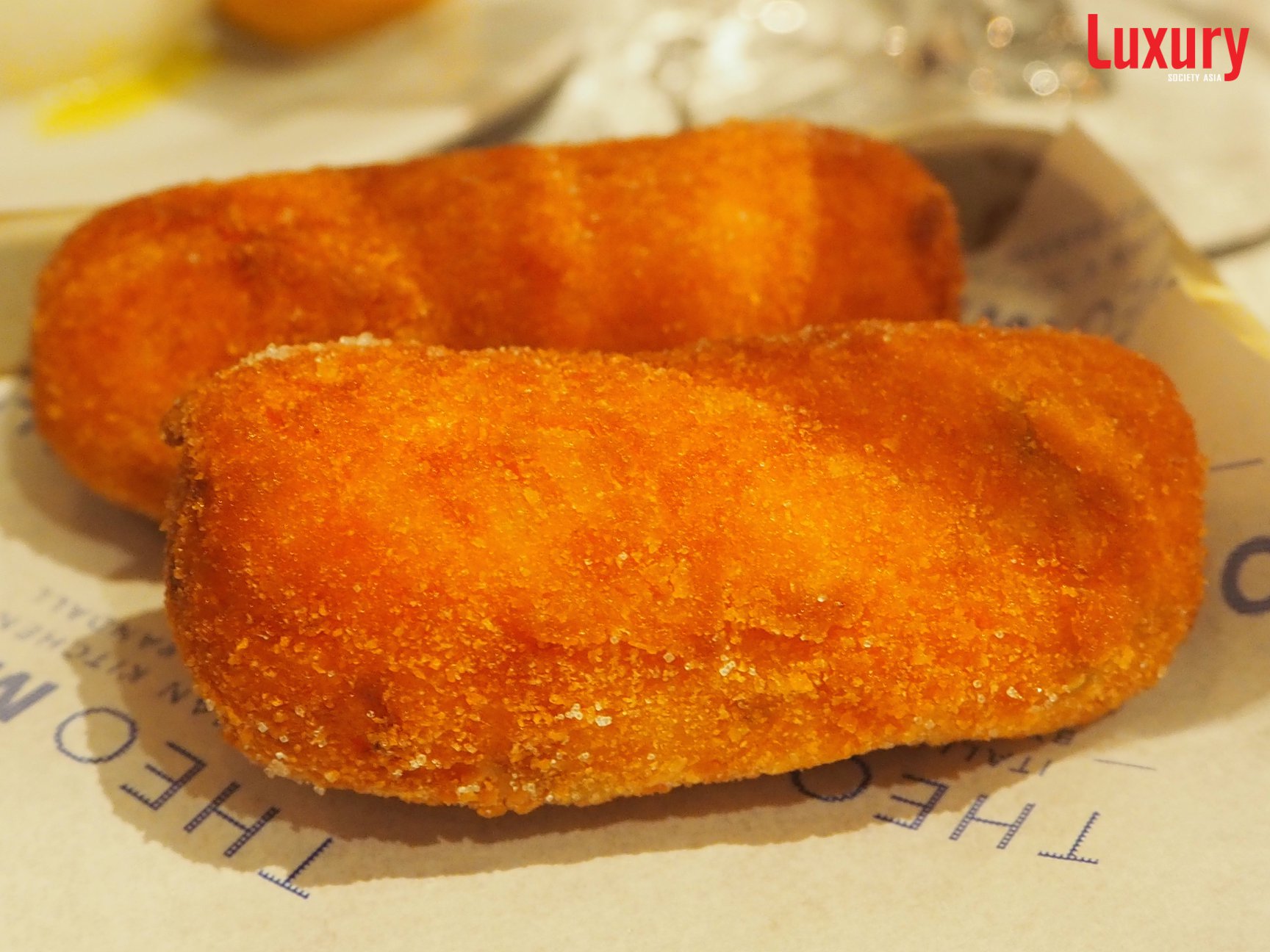 In June this year, he returns to Hua Hin, Thailand to open his pop up restaurant at Intercontinental Hua Hin during 14-16 June, 2018. 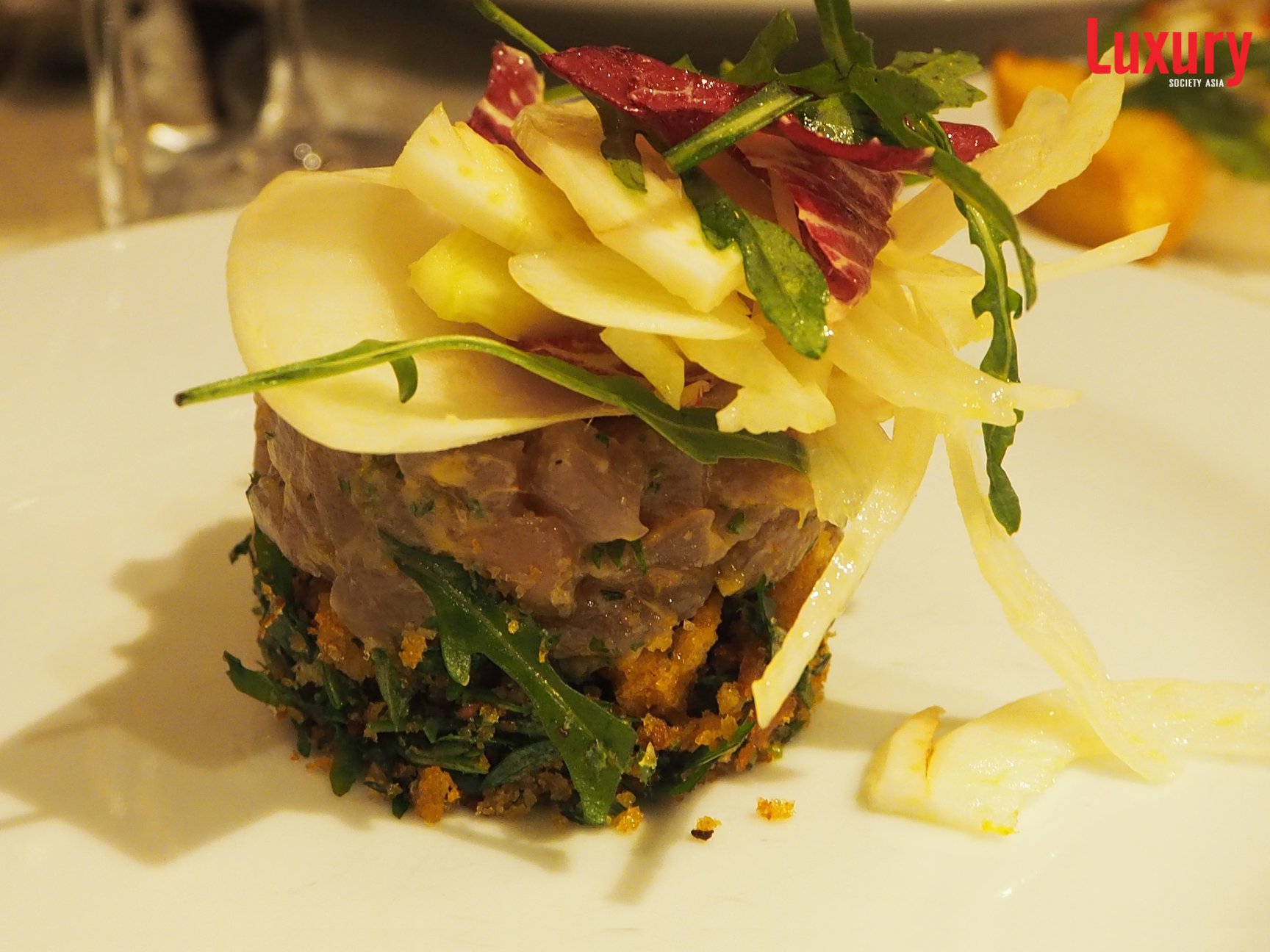 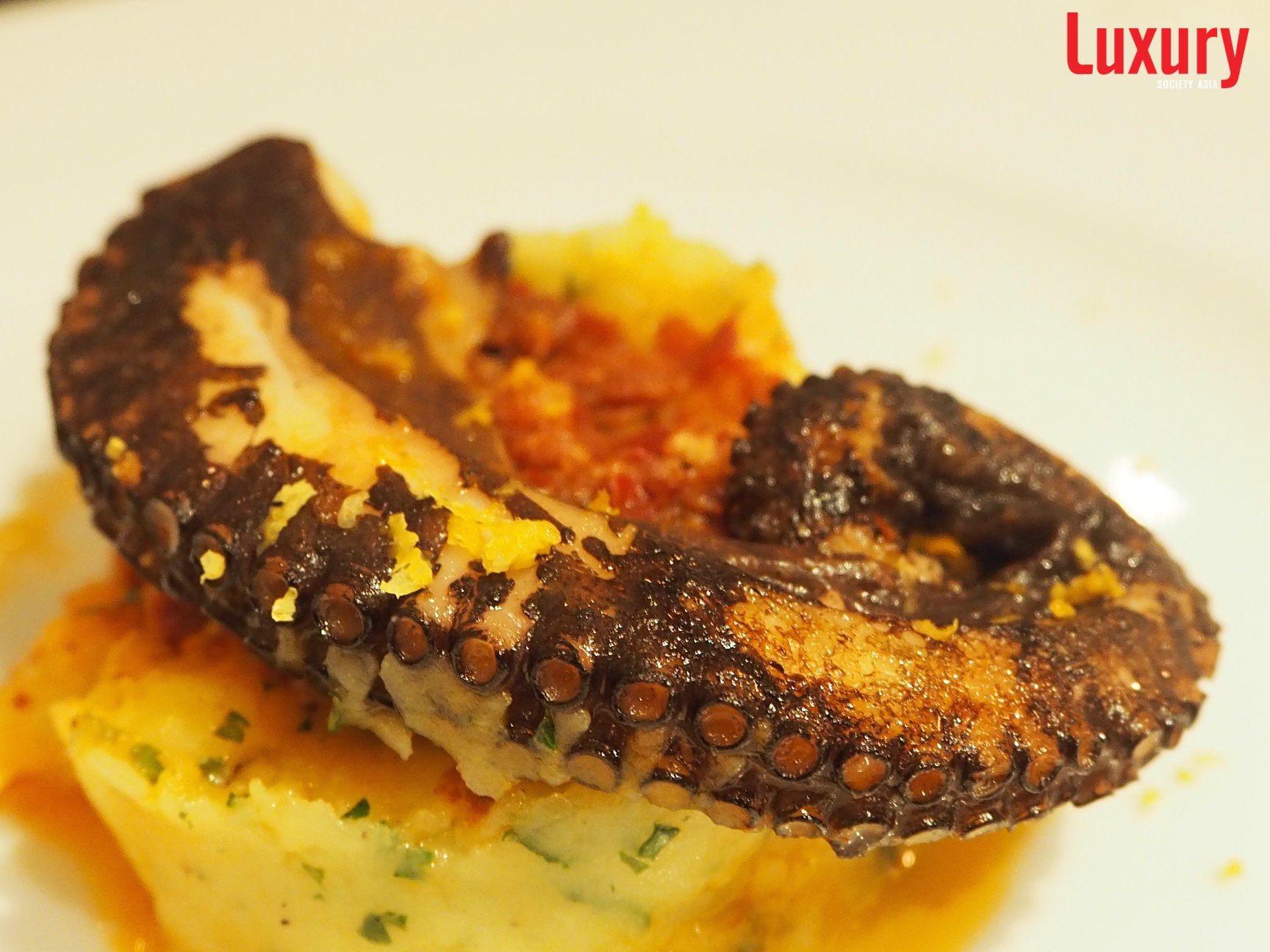 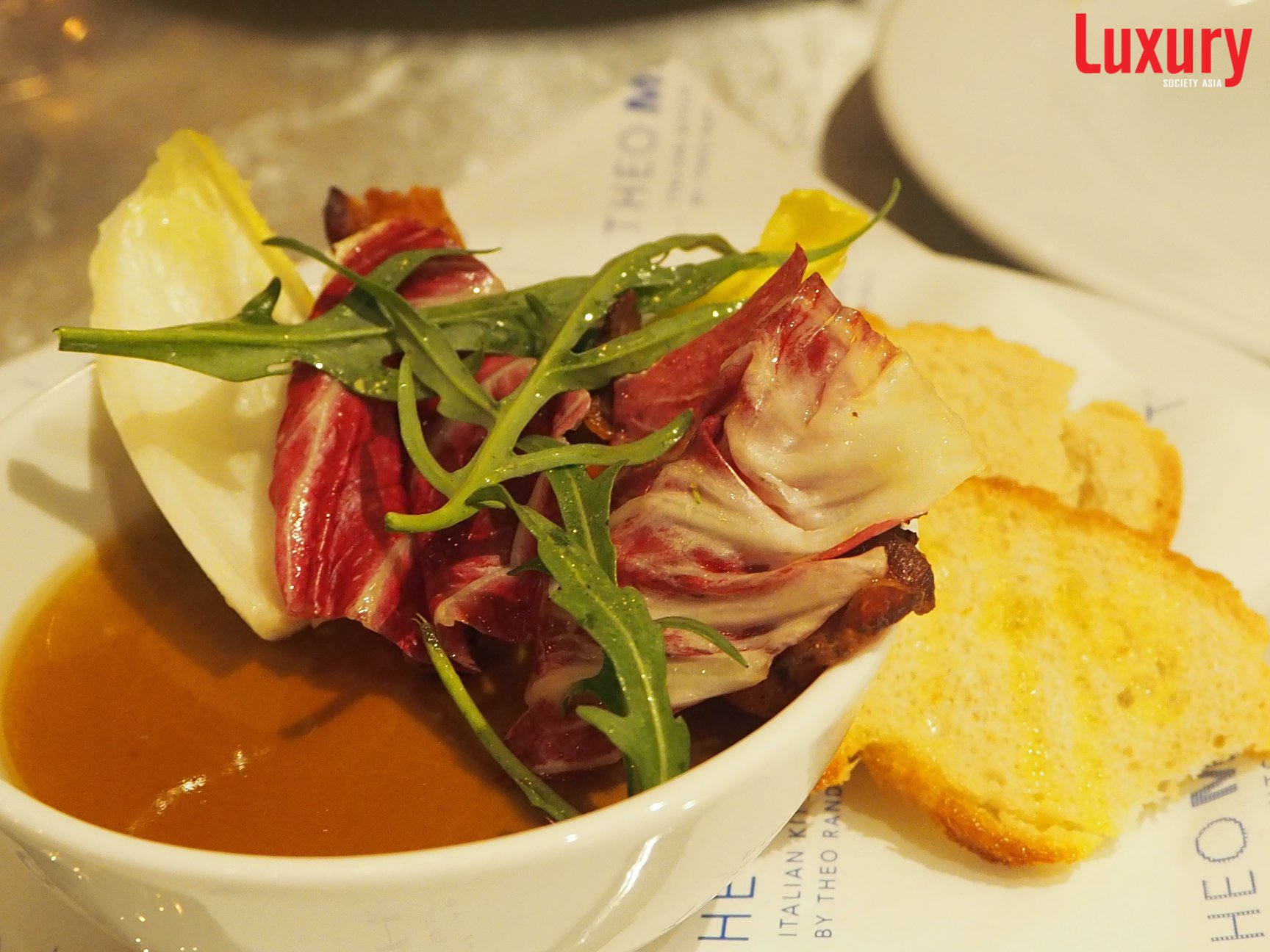 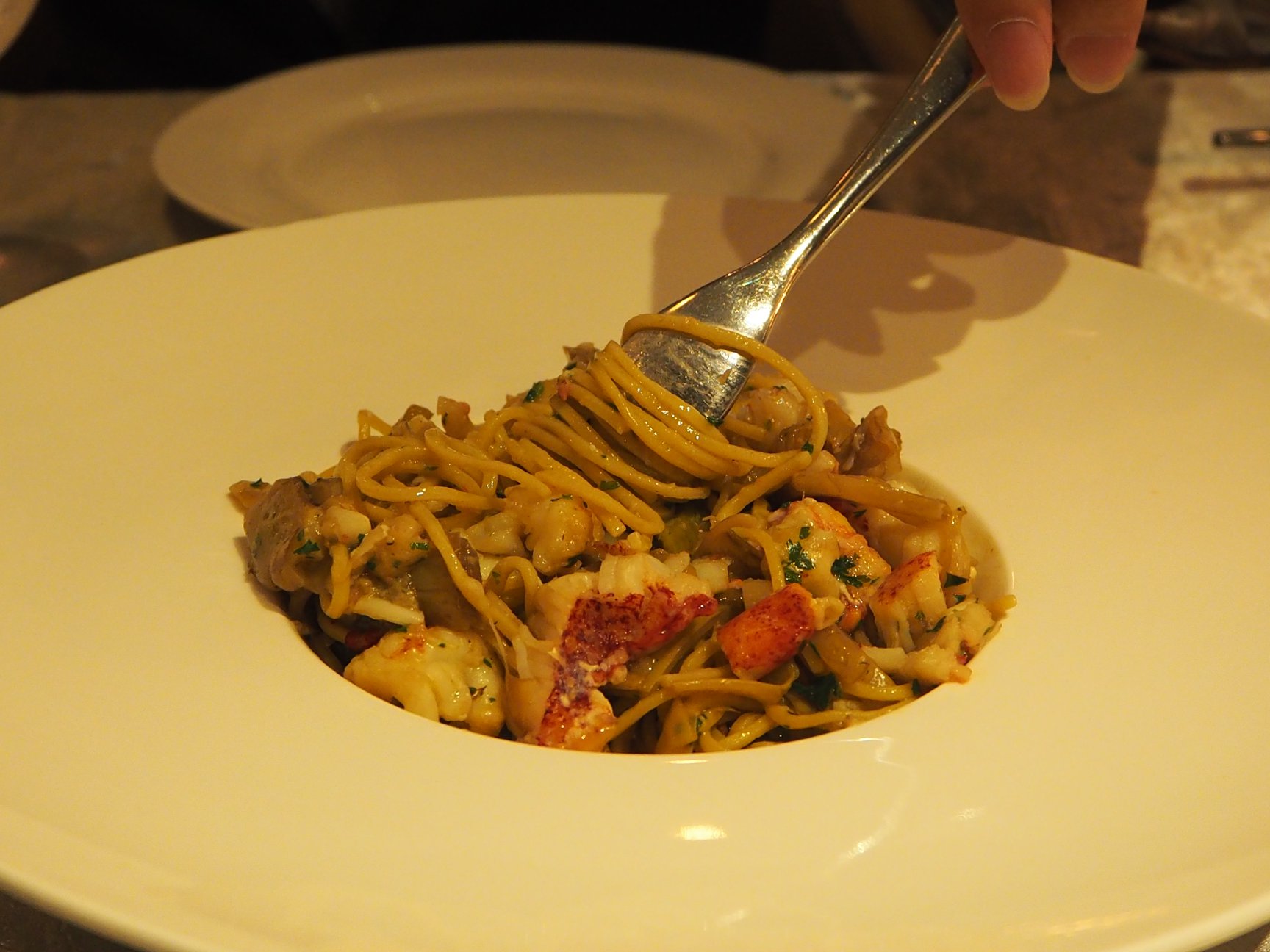 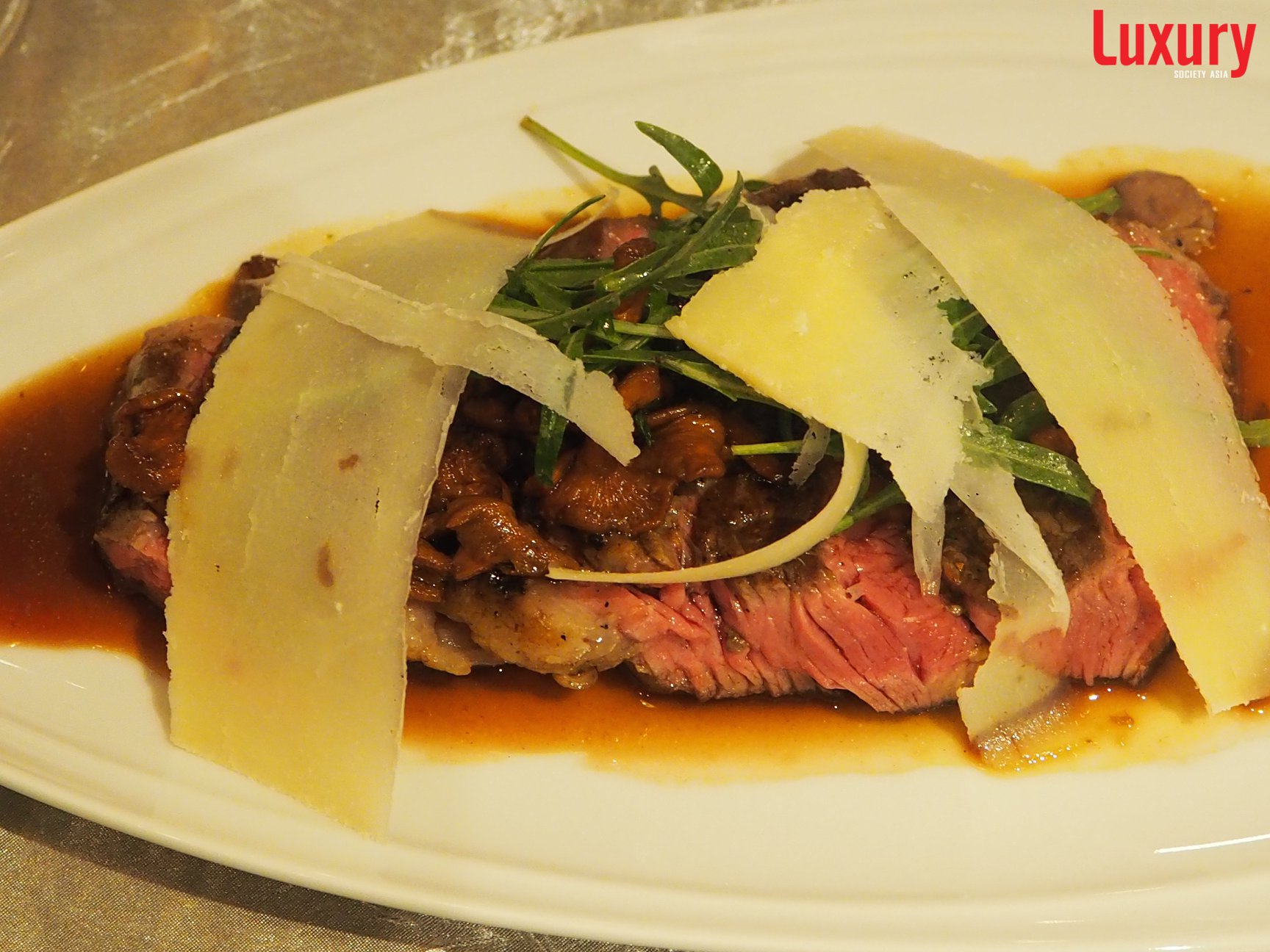 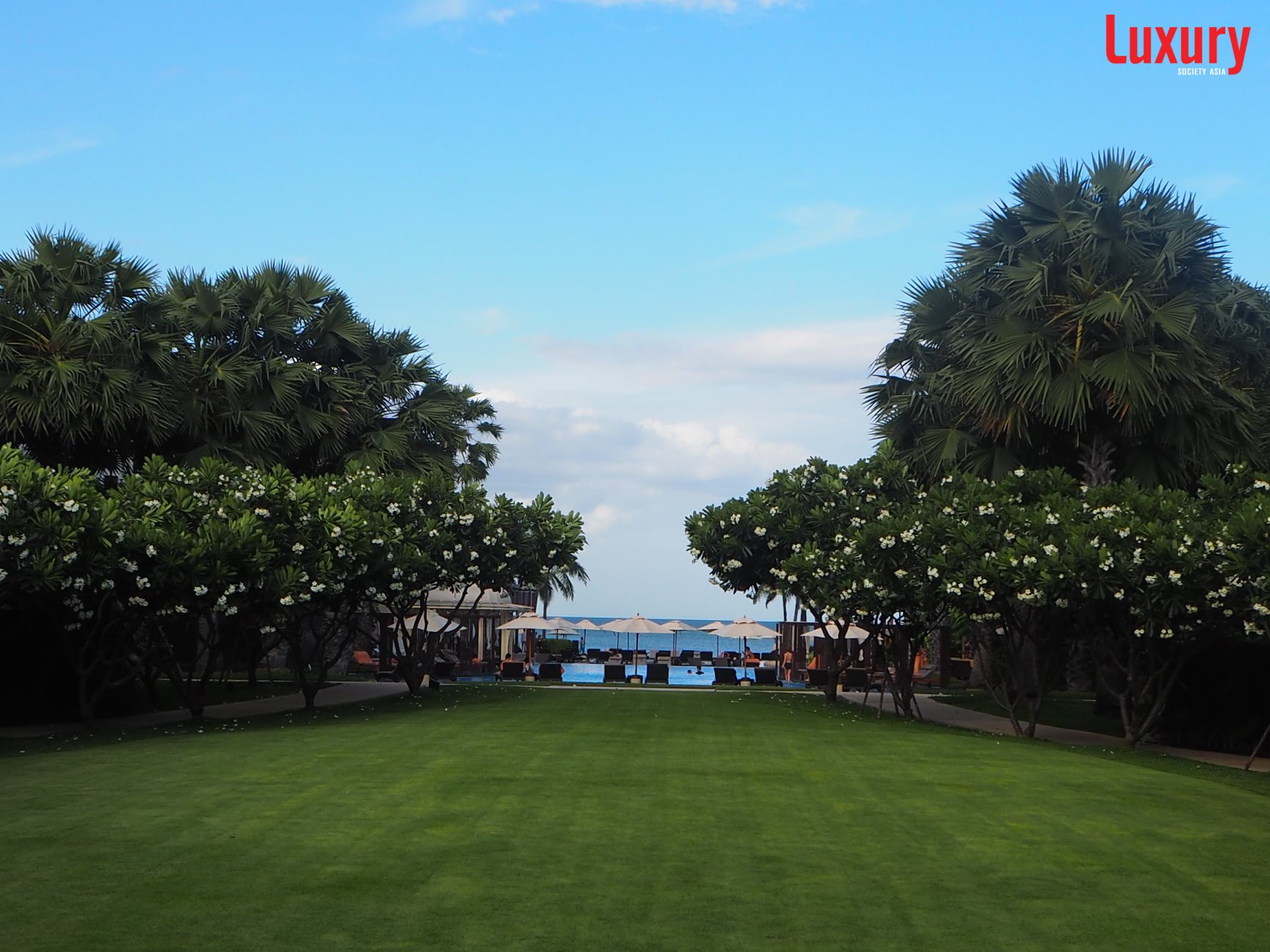 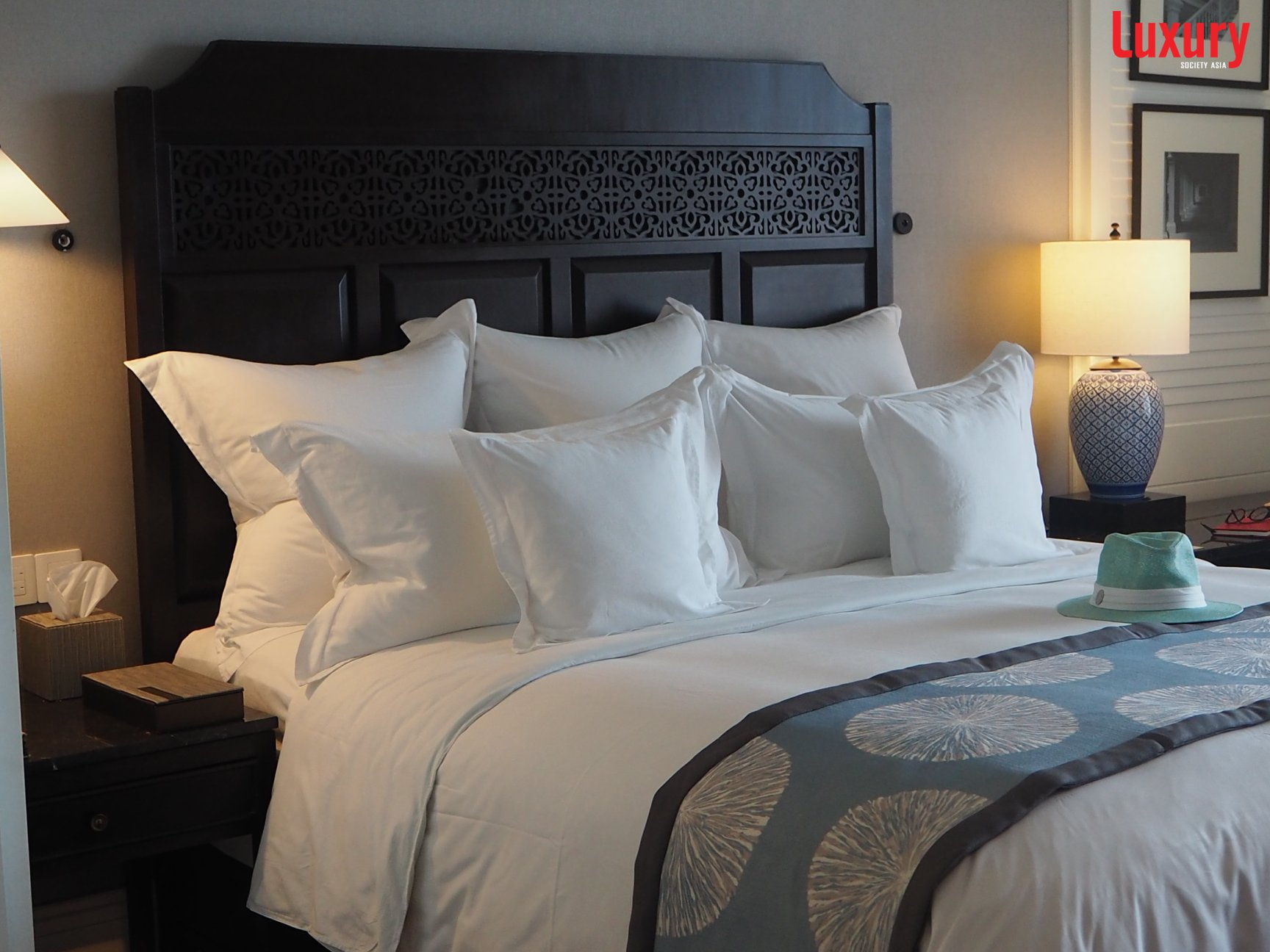 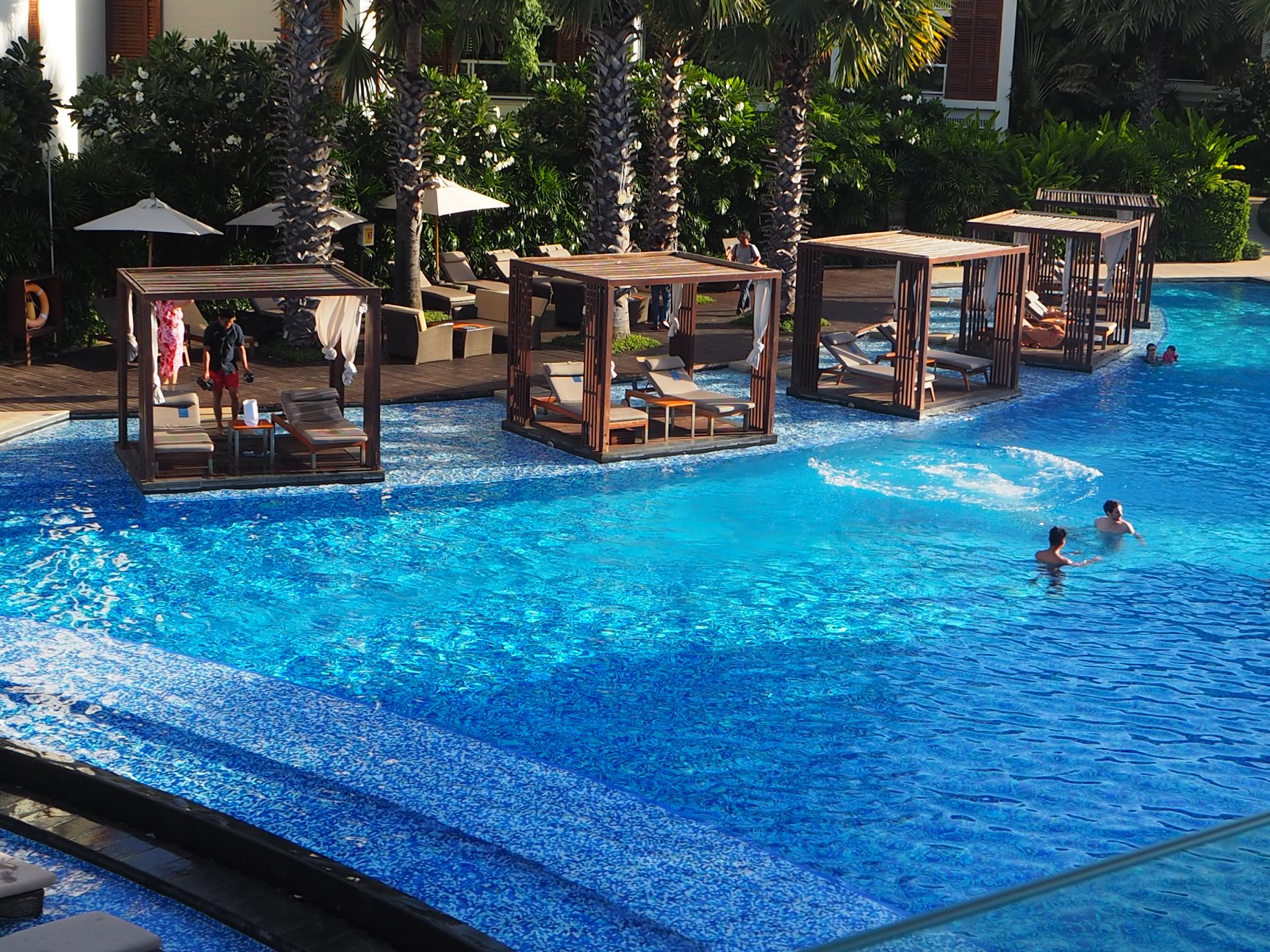