In a bid to boost tourism numbers, France will shorten visa delivery time to 48 hours for Thais and citizens of seven other countries, Prime Minister Edouard Philippe announced on Wednesday.

Following a drop in tourism in 2016, after the wave of attacks in Paris and Nice, tourist numbers are rising this year. France is targeting a record of as many as 89 million foreign tourists in 2017, up from 83 million last year, and 100 million visitors in 2020. 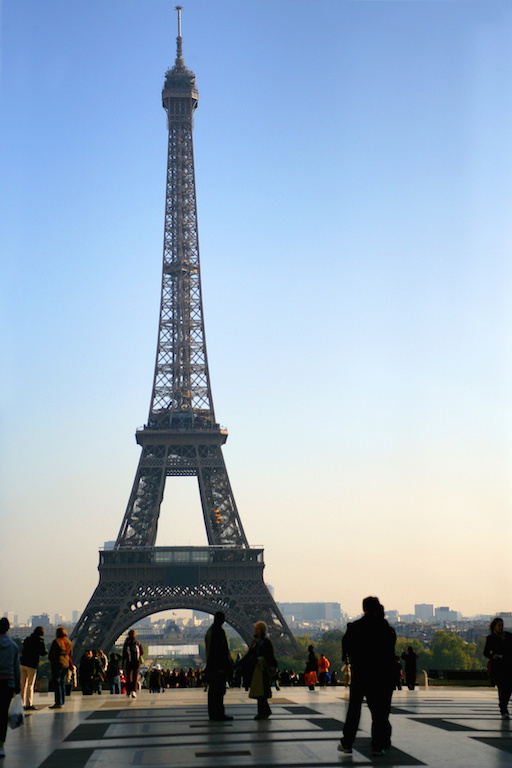 From 1 November, citizens of Thailand, Russia, India, the Philippines, Cambodia, Laos, Myanmar and Indonesia will see the processing time to get a visa – which currently takes an estimated 10 days and more in peak season – significantly reduced to 48 hours.

This measure, which is already in place for a few other countries, including Qatar, would be extended to Saudi Arabia and Vietnam next year if a change in EU visa procedures for those countries allow it.

The French government also stated it would assign more staff for airport passport checks to limit waiting time to 30 minutes for EU citizens and 45 minutes for non-EU citizens.